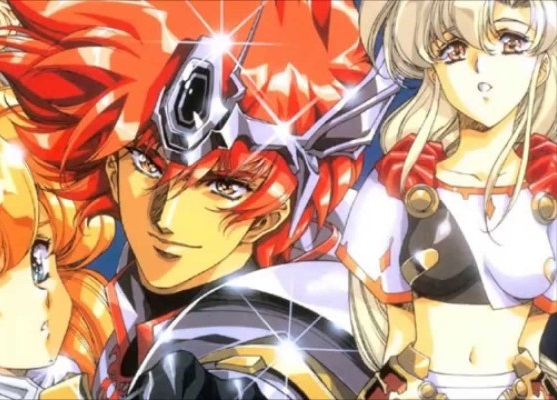 It was only recently announced, but surely the remake of the excellent Langrisser I and its sequel is right up there with the most anticipated games going around. Also well-known as “Warsong” in the west, this series has fallen in recent years, but for a while there it was right up with Fire Emblem as the very finest example of a tactics JRPG.

So hopefully the remake, coming to PlayStation 4 and Nintendo Switch on February 7, 2019 in Japan (Western release yet to be confirmed), can recapture some of the magic. This trailer doesn’t give much away, but one thing is for certain from looking at it… it’s going to be gorgeous at leas

For more information on Langrisser/Warsong, have a read of Nick’s retro reflections, looking back at it, or my review of the most recent entry, on the Nintendo 3DS – not the best game in the world, that, but it was still enjoyable enough.

Get your first look at Achtung! Cthulhu Tactics in action (it looks good)