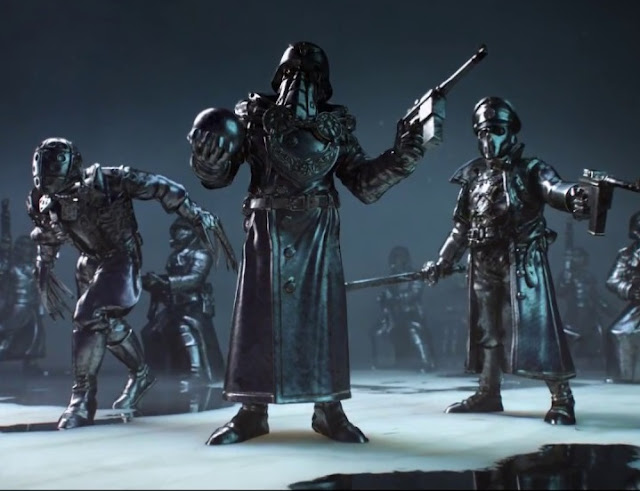 H.P Lovecraft meets XCOM. Tentacled God-monsters from outer space meets Final Fantasy. It’s a mix made in heaven (or hell, as the case might be), and that’s exactly what we’ll be getting with Achtung! Cthulhu Tactics, and now, having seen the game in action for the first time, it looks like we’re going to get exactly what was promised.

This extensive video (at nearly 10 minutes in length), will give you a full indication of everything involved in Cthulhu Tactics. It’s hosted by the head designer on the project, Tomas Rawlings.

Details of the game, from the press release: Launching for PC, PlayStation 4, Xbox One and Nintendo Switch in 2018, Achtung! Cthulhu Tactics is based on the wildly successful tabletop RPG from Modiphius Entertainment. The game is set in an alternate history of World War II, where the Nazis’ investigations into the occult have resulted in the summoning of Lovecraftian monsters at their side, that could enable them to destroy the allied forces. Players take control of Charlie Company, an elite band of allied forces, sent in to do the impossible; foil the Nazi plans and turn the tide of war.

Langrisser I & II gets its first trailer, and is so very exciting

Labyrinth of Refrain gets a brand new trailer