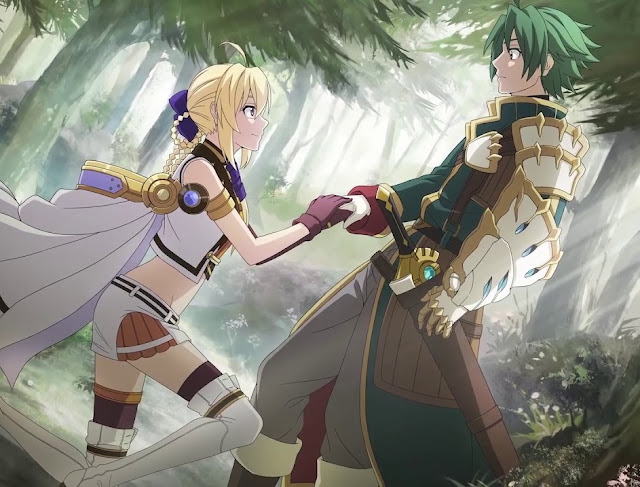 You’ll get all the trappings you expect for a mobile JRPG; it’s free-to-play and will therefore feature gatcha mechanics to get new characters and the like. Plus, there’s plenty of gorgeous art, as you can see from the trailer.

From the Bandai Namco press release:


Record of Grancrest War: Quartet Conflict invites players to turn the tides of war and unite a divided continent via 3D, hack-and-slash combat. Each party is made up of four rotating characters from three distinct classes, each offering its own unique skills in battle: Lords, who power up their allies and summon reinforcements, Mages, who use devastating magic to quickly dispatch enemy hoards, and Artists, who can topple strong opponents with a combination of power and skill. Players can strategically switch between party members and utilize their strengths in harmony to charge their Quartet Gauge, then activate Quartet Mode to bring all four fighters into the fray simultaneously to overwhelm their foes!

In addition to giving players the opportunity to relive their favorite moments from the anime alongside characters such as Theo, Irvin, Siluca, and Aishela, Record of Grancrest War: Quartet Conflict introduces both original storylines and new characters into the Grancrest universe. Players can also participate in the ongoing Faction War, teaming up with other players to lend their might to the Fantasia Union or Factory Alliance and lay siege to each other’s holdings.

It’s the 100th episode of the Digitally Uploaded podcast!