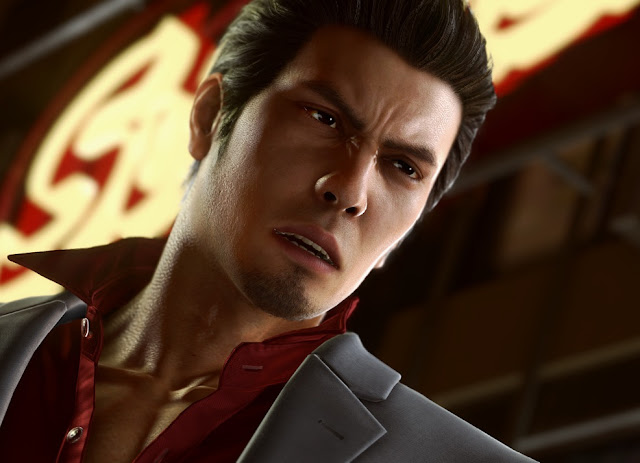 The release of a new Yakuza game is always a good thing, and Yakuza Kiwami 2 is just around the corner. This video has plenty of footage of what to expect from the game.

But I also wanted to take the opportunity to discuss something that I see often come up with regards to this series, and Japanese culture as a whole; the use of the word “weird” to describe it. “Weird” is so commonly used to describe just about everything that we see in Japan that deviates from our norms. In this video I discuss why that word is a bit more loaded than most people realise.

Be sure to check back at DDNet for the full review of the game when review embargo lifts next week!

The Friday Ten: The ten most visually stunning games