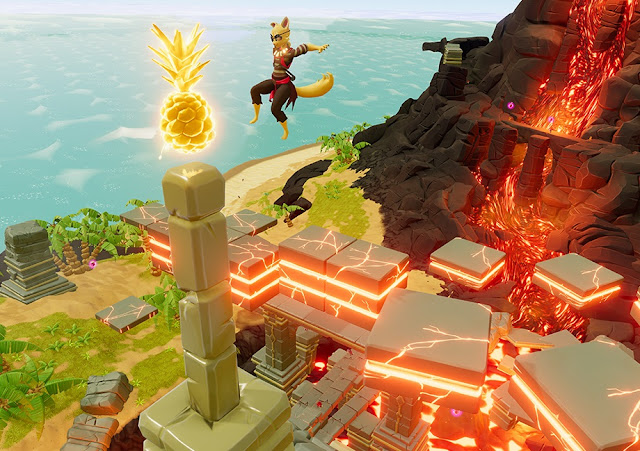 Never Alone is one of the favourite games for a lot of the DDNet team. It was a game made in collaboration with native people, about native people and their stories, and that authenticity really touched home as something valuable and important. We truly don’t get enough games like Never Alone.

Now the developer (E-Line Media) are back with The Endless Mission, which is being billed as a sandbox creation game about making games.

Now it’s worth nothing that while that might sound like another RPG Maker or similar, The Endless Mission is closer to something like LittleBigPlanet – you create as you play. The difference is that while LittleBigPlanet doesn’t teach you much about game development beyond design, The Endless Mission is actually about learning to code Unity. The developers have apparently created this game to encourage people to learn about, and get interested in, genuine game development.


That’s a noble initiative. E-Line Media was explicitly set up to create games that have good social outcomes, and with STEM skills being more critical than ever, helping people of all ages learn the basics of coding, while having fun, certainly qualifies as a good social outcome.

A beta for the game (not open beta, which you may have seen in some reports) launches on Steam in September. The trailer you see above will tell you everything you need to know about just how robust this thing is in 40 seconds.

Yakuza Kiwami 2, and why “weird” is the wrong word to describe Japanese games