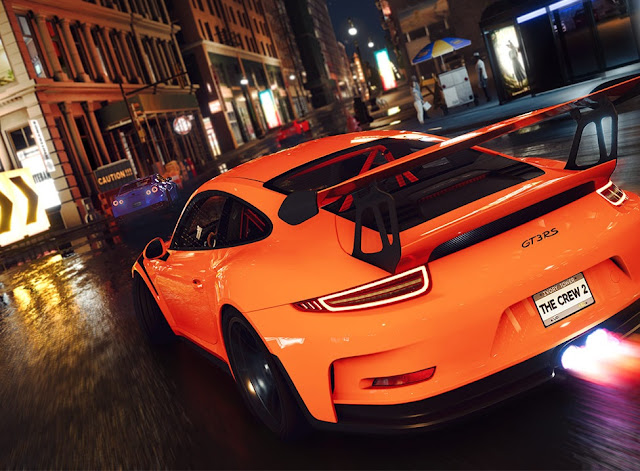 Here I am, driving from Miami to San Francisco, taking part in a variety races over land, sea and air, and performing tricks to gain a huge social media following. Not to mention finding hidden caches of car parts to trick out and improve your vast array of vehicles.

This is the experience that The Crew 2 sets out to give players.

Related reading: Our review of the original The Crew

The Crew 2 promises a lot from the get-go. In rapid-fire succession, the player is introduced to races involving street cars, motorcycles, planes, boats and more. The variety of races and activities are huge, ranging from traditional races to approaching a predetermined point on the map at a certain speed. Somewhere between five and six hours, however, all that initial thrill and promise of breakneck excitement drops away dramatically. 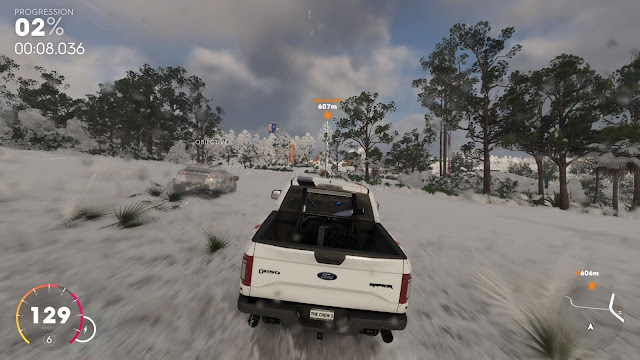 Yes, you can drive all the way from Miami to San Francisco. In The Crew 2, this amounts to 150 kilometres, or about a 40-minute drive. Most of this drive was through barren landscapes with not a whole lot to do. Most of the action takes place in the main cities of San Francisco, Los Angeles, Las Vegas, Detroit, New York and Miami. As a test, I tried visiting other main cities including Charlotte, Houston, Phoenix, Philadelphia and Dallas. None of those cities even exist in The Crew 2. Looking at a map of the US reveals that the rendition found in the game isn’t remotely shaped like the country it’s set it. I might seem like I am nit-picking, but to me, if you’re going to claim that your game represents the entirety of the US, you should at least include some of the most populated cities in that country, and not just remove famous monuments from those areas into the game.

Yes, of course it would be difficult to render the entirety of the US in a single game. But in that case… don’t do it. Taking a smaller section of the country and building it in an authentic manner would go down so much better, and not cost the game anything. Ubisoft has aimed for scale here, but has truncated America so substantially in the process that the result feels very, very small.

The cities that are actually represented are also squished together versions of those places. Las Vegas, for example, has Caesar’s Palace and the Eiffel Tower right next door to each other, down the road from Trump Hotel. Despite the truncation, these locations are the highlights of The Crew 2’s geography, and I can’t help but feel that it would have been more beneficial if the cities were made larger the large parts of America with nothing to do in them were removed as a result. 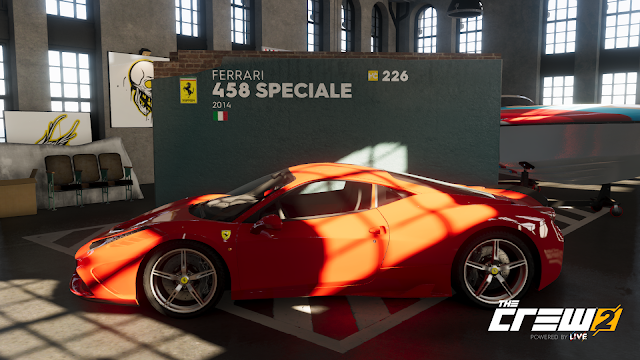 Aside from the disappointing representation of the United States, at least the variety of events have increased. After the cars and motorcycles of the original game, The Crew 2 introduces planes and boats, both of which control very easily. There may be some depth deep down to the controls of both vehicles, though it only took around five minutes to get the knack of. The plane in particular was surprisingly easy to control, as in the first stunt event I took part of I was flying upside down, doing rolls and loops with the greatest of ease. It almost felt like I was controlling a space craft more than an actual plane.

Luckily, every event can be accessed using a menu. Choosing an event from a menu will take you straight to that event, meaning the player doesn’t have to drive across America to access them. Even events like Landspeed, which require the driver to reach a certain speed before passing a specific point of reference, can be chosen so that the driver appears a few hundred metres down the road, with just enough ramp space to build up to the required speed. The only downside to this is that it just makes the open world setting effectively arbitrary and redundant; a check box for the back of the game’s box rather than something meaningful that adds to the game’s experience.

The narrative did nothing to motivate me either. The player starts with a chosen avatar, who is picked up by a company called Live. Basically, the driver enters a number of different disciplines to increase their standing on Social Media in order to become an Icon. There are mini narratives for every discipline, though it’s told incredibly lazily. Every discipline has an owner that the driver speaks to, then is introduced to a friendly rival, who then tells the driver about the champion, who is always some terrible person for one reason or another. It’s up to the driver to participate in events, increase their social status, and take on the champion in every discipline. It’s boring and it may as well not even be there. 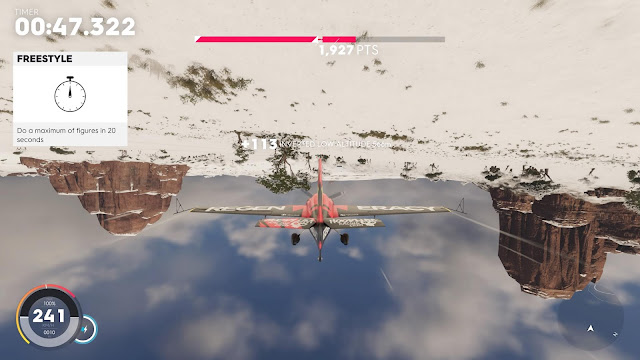 Once all the champions are done and dusted, and the driver becomes an Icon of the utmost social stature, the game doesn’t end. There’s little fanfare, and The Crew 2 encourages you to continue, finding loot and increasing the performance of all of your vehicles. The thing is, there’s no reason to, not unless you happen to be a completionist that absolutely needs to do everything. Even this involves replaying the same races over and over so that you can be remotely competitive in the hard versions of those exact same races, and it all turns into a huge grind fest. I think you absolutely need to hate yourself in order to put yourself through all of this just to finish everything.

One of the focal points of The Crew 2 is forming a crew and doing the races as a team. At the time of this writing, I’ve only managed to form a few crews, who constantly quit on me in every event we attended. I would suggest to all game developers, if you’re going to make a game that relies on community interaction, please put more energy into shaping player’s behaviour. Every time my crew ditched me, the event just ends and turns into free drive. I understand that it might be because this prevents a player from coming first because his crew left, meaning less people to beat in a race, but it only feels like you just wasted your time organising the crew and event in the first place.

Perhaps the only saving grace is that we are promised many significant updates in the future. So perhaps it may be easier to wait for those updates and new events to keep the game interesting and level up your vehicles, rather than grinding the same events over and over. It’s not something the average player should have to wait for, though. 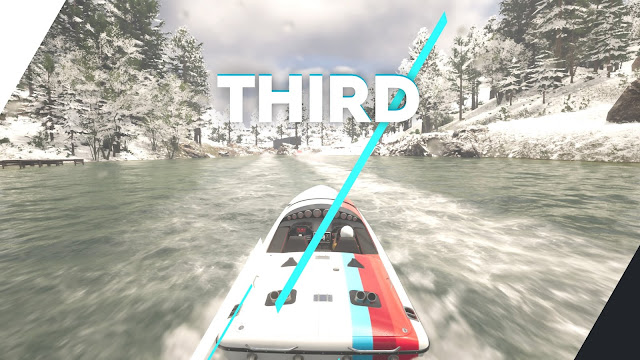 At the start of this review, I came in thinking I would really like The Crew 2. And that was certainly my first impression of the game; the ambition and energy was infectious. But a few hours more play on and I’ve realised that The Crew 2 really isn’t all that engaging. Sure, The Crew 2 can be recommended as an arcade game that controls well for casual racing fans, but those updates are going to have to be really good in order to give this title longevity. Luckily, as a Ubisoft game, this company has developed a habit of spinning its games into reliable long-term hobbies, even when the initial launch isn’t the dream experience.

An Aussie has made a tactics football game, and it looks amazing