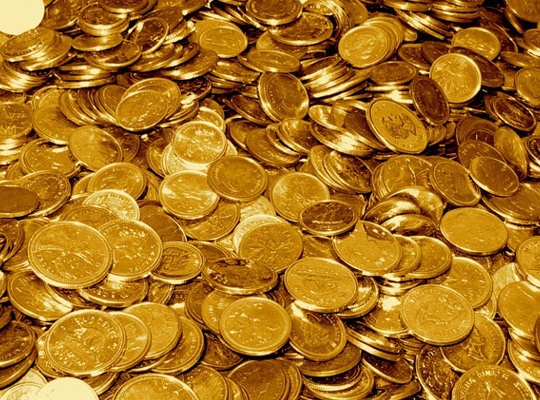 Thanks to the ongoing devaluation of the games industry (no, really, keep telling me how something that cost millions to make and can occupy weeks of your time is “too expensive” at $Aus100 or $US60 or whatever), we’ve arrived at the point where being “cheap” is a feature of a game. Indeed, over and over and over again you’ll see people say in comments sections or social media posts “looks awesome – I’ll wait for it to be $20,” as though the quality of the game is directly related to the price it’s sold at. I have thoughts on that attitude, but that’s not what I’m here to talk about today. No. I’m going to talk about games that are cheap to begin with.

These have always been a thing, of course. “Budget games” have been around as long as gaming has. I remember back in the day there were entire publishers that specialised in getting permission to re-print PC games that were a couple of years old and would  then flood stores with these really cheap discs (this was before Steam put an end to disc-based PC gaming). With digital distribution it has become possible to sell things for even less money, and now all download platforms are absolutely flooded with games from independent developers going from $20 and under, if not $10 and under and even $5 and under.

Sometimes they’ve got DLC and microtransactions in there to improve their revenues for the developer. Sometimes they don’t. But either way, often that base price point becomes an excuse or feature. When we talk about these games, we use phrases like “it offers a lot for $5” or “it’s not perfect, but it’s only $10” to describe them. I’m sure I’ve done it plenty of times myself. But to forgive quality of a poor quality game because of how much it costs overlooks the most critical cost that a game imposes on a person; their time.

There are a glut of games that are available to play, and more get released each week. Too many more, in fact. Even putting aside PC and mobile platforms, where games are released at a rate that is simply impossible to keep up with, on consoles, which are supposedly more curated, there can still be as many as a dozen game releases each week, if not more. Even if you wanted to play everything, the reality is that you can’t, and so we all need to be choosy about what we do play. This is especially true in the current environment, since modern game design is focused so heavily on keeping you in the game (“games as a service,” and all that nonsense), so all modern games have a ridiculous glut of content within them.

I would argue that in that context, price doesn’t actually matter. If you’re going to be fixated entirely on a game you spent $100 on for a month, and then have it on regular rotation for another six months, do you really need to look at all the sub $20 games that are released in the meantime? No. And you know you don’t need to. If the game has developed a reputation for being really good, you might want to check it out, but in and of itself being cheap doesn’t mean anything to your interest in the game. You’ve got enough of a backlog already, so you’re only going to consider playing the ones that really appeal to you in other ways too… or, at least until those 80 per cent off sales convince you to impulse buy a whole new pile of them.

So “good for its price” doesn’t really have meaning, since price is irrelevant. Either it’s good.. or it’s not. Because you’ve got so many games to play, a cheap game that’s passably enjoyable is less “this is great value for money” and more something you’ll play for a hour or so before forgetting about. There will be better ways to spend your time. Conversely, if you really, really love a game that is a “budget” title, your opinion of that game wouldn’t have been changed in a hypothetical world where it was twice or three times the price.

And so, full priced or $1, at DDNet we deliberately ignore the price of a game when we sit down to review it. It’s not that we think that games that are priced under $20 need to offer what God of War offers at $100. But, irrespective of the cost, we look for games that respect a person’s time and, critically, we’re inclined to enjoy games that are experimental or different all the more. Because in and among the glut, something different is inherently noteworthy. A $5 game can be an incredibly well made and different experience, and a $100 blockbuster is so much more inclined to be safe, standard, “me too” fare. And so, since the price has no bearing on the quality of a game, so why should it factor into our estimation of it?