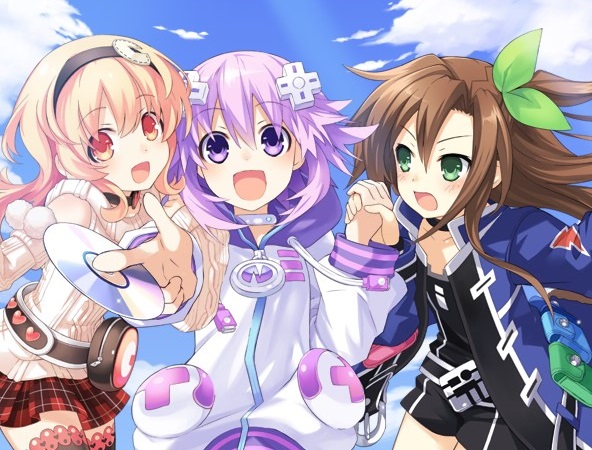 As you can read in our review, that strategy worked. That remake was then ported to PC, and now it’s coming to PlayStation 4. This will all be reported in the latest issue of Dengeki – a Japanese gaming publication – and there’s no confirmation on the game making it out west at this stage.

But we all know it’s coming out west eventually. More Nep Nep on the PlayStation 4 can only be a good thing… especially if this leads to the other Vita Hyperdimension Neptunia games also getting PS4 ports.