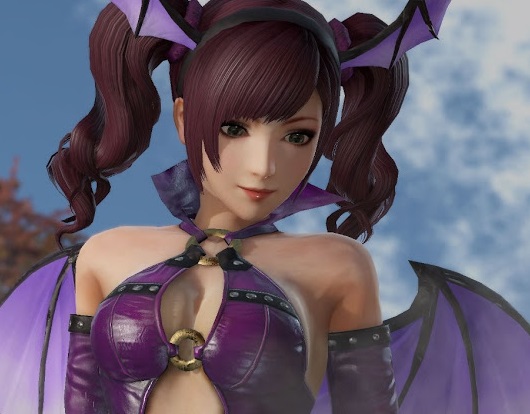 One of the things that I love about the Samurai Warriors games is the way that they depict history. Often they’re dismissed as not being “realistic” to history, and that’s certainly the case, but as I’ve argued in the past, they are authentic to history.

So I’m going to start a video series looking at the way various characters and battles are depicted in the Samurai Warriors series, and how this compares to what happened in the real battles through the Sengoku period.

The first one that I’ve done looks at the great battle of Sekigahara, or the “Waterloo” of Japanese history, if you will.


Enjoy! And if there’s a particular character or battle that you’d like for me to focus on, be sure to let me know!

Nintendo Labo is the most Nintendo thing Nintendo’s ever done, and we love it

Nintendo Labo is quite possibly the company’s best, most ethical idea yet