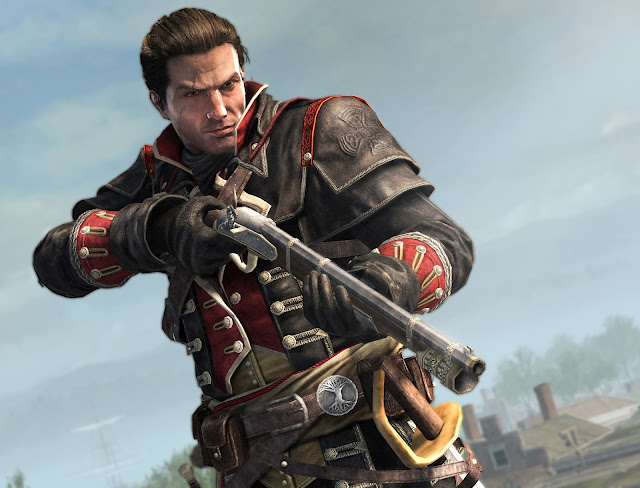 But Rogue? Rogue was really, really good. Really good. And now, with a HD version on the way, hopefully it can get the attention it deserves.

Assassin’s Creed Rogue has one of the more interesting plots in the game – it stars an Irish dude (sexy accent and all) that defects from the Assassin’s order to fight on the side of the Templars. Yes, that’s right, you get to be the “bad guy” in this one. With a really sexy accent.


The game closed off the “American history” series that started with Assassin’s Creed 3, and also featured Assassin’s Creed Liberation and Black Flag. This one focuses more on the chilly north of the continent, taking players to New York City to the Wild River Valley and North Atlantic ocean.

In addition to the HD graphics, the game also includes all the DLC from the original game, two bonus missions, and additional weapons, costumes and other items (including Bayek’s legacy outfit from Assassin’s Creed Origins).

I’ll not lie, I actually can’t wait to play this. I’m such a big fan of Assassin’s Creed Rogue, and I’ve been itching to play it again. Luckily, we all don’t have to wait long. It releases on March 20.