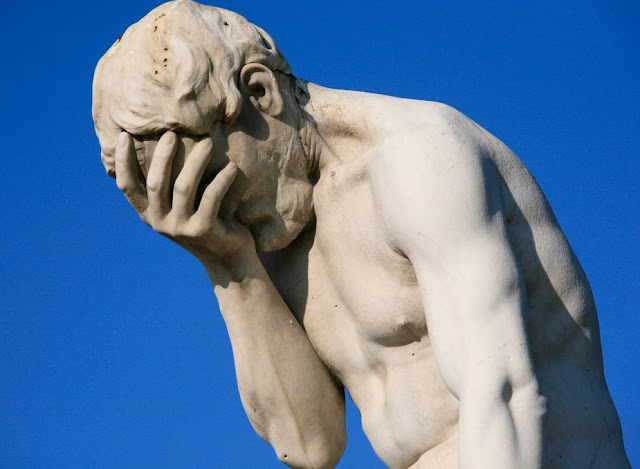 For those of you who aren’t plagued by the incompetent, useless government currently indulging its power fantasies in Australia, we have a hyper-conservative party in power that, in the same week announced plans to become a global leader in arms manufacture and export (no, really), has formally announced that is still has no intention to help the Australian games industry on any level.

Some background information: Two elections ago, a fool by the name of Tony Abbott won power. In his first budget, which ripped the heart out of everything remotely healthy about the Australian economy, he completely defunded a small government initiative to provide game developers with seed funding. That money, before it disappeared, was used to produce a wide range of high quality, innovative, commercially successful games, and has directly led to a number of game developers becoming financially stable.

In a climate following the GFC, which had utterly decimated the Australian games industry, that money was critical in starting to pick the pieces up.

Then the same fool, Abbott, was knifed in the back by another fool, Malcolm Turnbull. Turnbull was able to complete his coup on the promise that he was less of a neoconservative (downright fascist) nightmare than Abbott. So the media and community broadly forgave him the deeply undemocratic transgression – we were all very sick of Tony Abbott at that point. Too many people fell for that one. Turnbull has proven to be just as bad, if slightly more eloquent about it.

He appointed Senator Mitch Fifield to oversight of the arts portfolio. One assumes that he knew that Fifield would be so willfully uninterested and ignorant of the portfolio that he would do nothing about it, ask for no money for it, and then laugh away any suggestions that he is incompetent. Because hey, it’s just the arts, right? It’s not like art is critical to the economy, education and culture of a country or anything.

For years Fifield has sat on an in-depth investigation into the industry (pushed through by ex-Senator Scott Ludlam from the Greens), which, among other things, recommended that the Government reinstate the funding pool and provide game developers with tax breaks.

Finally, years later, Fifield has handed down his department’s response to that inquiry. You can read it here.

It uses a lot of words to get to this point: The government is doing nothing about the games industry and has no intention to do anything about it. Of all the recommendations of the inquiry, the government supports just one of them; that the producers of ‘serious games’ should be put in touch with industry bodies and organisations in sectors that will benefit from the talents of game developers. The catch is that though the government accepts this recommendation, it’s leaving it to the industry to facilitate; in other words, it’s doing nothing about it.

Every other recommendation is either “not supported”, or “noted”, which is a throwaway word for “yeah, you’re right but we’re still not going to do anything about it.”

Make no mistake, the Australian government has just handed down its most damning correspondence to the games industry to date. Despite all the proof in the world that game development is high skill, revenue-generating and export-heavy – all things that a modern economy should be encouraging, the idiots in charge just don’t care. Either it’s wilfull ignorance or an arrogant elitism that denies the cultural and economic value of games. Either way, it’s appalling, insulting, condescending behaviour.

When Canada’s prime minister, Justin Trudeau and New Zealand’s new prime minister, Jacinda Ardern have both found the time to visit game companies in their respective countries, and Poland is so proud of its country’s game industry that its leader, Donald Tusk, gave a copy of The Witcher 2 to Barack Obama as a gift when he was president of America, it’s nothing short of embarrassing that Australia’s politicians seem to be actively working to harm this industry, rather than help it.

Go away, Fifield. Give your portfolio to someone who gives a damn.