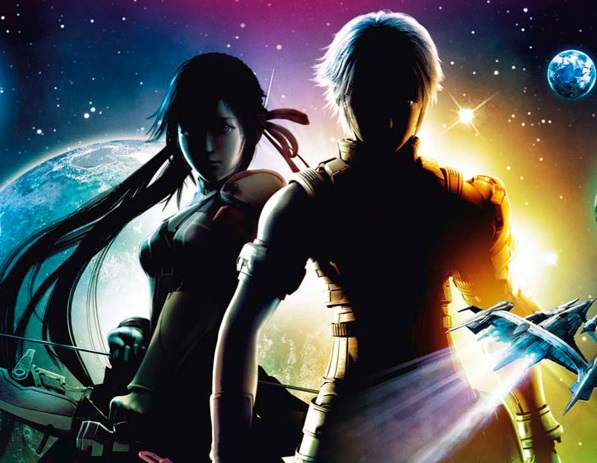 I actually came to the PlayStation 3 relatively late into its life cycle. It really was a remarkably expensive console at first, especially for a young guy at time struggling on the kind of incomes that young professionals earn in Australia.

When I finally had the money to march into my local game store, however (and what an exciting day that was!), I had a real wealth of games to choose between for my first PS3 experience. As a huge fan of Star Ocean 3 on the PlayStation 2, I was naturally drawn towards the one and only Star Ocean game released on PlayStation 3; Star Ocean 4: The Last Hope. I never regretted that purchase because, while I know the game was controversial among the Star Ocean faithful (especially those who had played the first two), I absolutely loved Star Ocean 4.

And now it’s on PlayStation 4, and with one of the better efforts at updating a game for a new platform, at that. Star Ocean 4: The Last Hope – 4K & Full HD Remaster is a really, really good looking game, and I was immediately immersed within the world all over again.


What I love about both Star Ocean 3 and 4 is the way they manage to take planet-hopping science fiction, and meld it with a swords-and-sorcery approach to combat. Star Ocean 4 does set it up in a contrived way (“these bug-alien things are immune to bullets, but ‘low-technology’ weaponry works, so let’s use a bow and sword instead!”), but it doesn’t take long to get over that contrivance, and from there you’re left with that delightful mix of sci-fi and fantasy.

I also find the narrative in Star Ocean 4 to be quite interesting, in the same way that I’ve found other “humans are the aliens” plots interesting. Well before Mass Effect: Andromeda and Xenoblade Chronicles X, Star Ocean was already other there bravely pushing humans into worlds that are unfamiliar and absolutely deadly to them, even as it paints a picture of how desperately humanity needs to find itself a new home.

There’s something of a moral debate that goes on with those within the science fiction world as to how, exactly, people should behave were we to go looking for a new home in the cosmos; whether it would be acceptable to interact with the locals, or whether we should be using a planet that has any life on it at all. After all, you only need to consider what generally happens when you introduce a new species to an ecosystem that hasn’t adapted to it on Earth itself to realise the potential impact humanity might have on other planets (hint: do some research on the cane toad in Australia to see what I mean there). 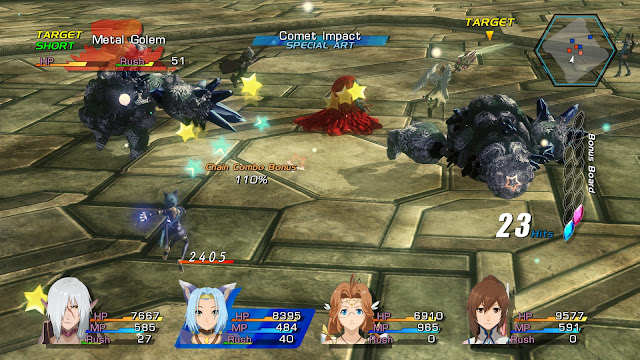 I get the sense that a lot of that modern debate is driven through the real world phenomenon of the cargo cults of Melanesia. Through World War 2, the use of Melanesian islands by both the Japanese and Allied forces led to the (massively technologically advanced and well-supplied) forces to be worshipped as gods by the islanders, who would go as far as to lay down airstrips following the war in a bid to call to their “gods.” The ethical debate about whether it was right to allow these people to come to worship the respective armies is one that has continued in much science fiction thereafter, and there’s even a direct nod to it in Star Ocean 4 – the first “alien” town the heroes visit sees them worshipped as gods by the locals, who observed them arriving in their space ship.

Generally speaking, more think-y science fiction leans on the “avoid contact” side of things. Star Trek itself being an example of that; the prime directive prevents captains from affecting the development of a more primitive species. Star Ocean 4’s crew, on the other hand, don’t really care about that stuff, with the heroes wandering up to any city, village, or group of people on any planet they like, without the slightest concern in the world for what their presence might do to it. Without giving anything away from the narrative (which, as old as the game is, some readers may well be coming to it for the first time), there are ramifications for the group for doing this, and I’d say overall the game does hold up to the idea that it would be problematic for humanity to get “hands-on” with both planet hopping and time travel (yes, there is time travel in this game too), but it’s fairly light-on with the moral discussions, preferring instead to focus on the thrill of the planet jumping itself and often amusing character interactions between members of the ever growing team.

Because it’s a story set in both space and time, Star Ocean 4 very much feels like the space faring epic. There’s very little to do in space aside from chat with your crew and assign different members their bedrooms and who they’ll bunk down with (naturally men and women need to have a pretty close relationship going before they’ll approve of you getting them to share a room). But while that’s the case, the planet – and time – hopping allows for a vast array of very exotic places to explore, and give the game an easy interstellar adventure tone. While I was one of the few that enjoyed Star Ocean 5 from a year ago, it was far less focused on that planet jumping element, and that let it down, so it was really good to play a Star Ocean game that felt like a Star Ocean game again. 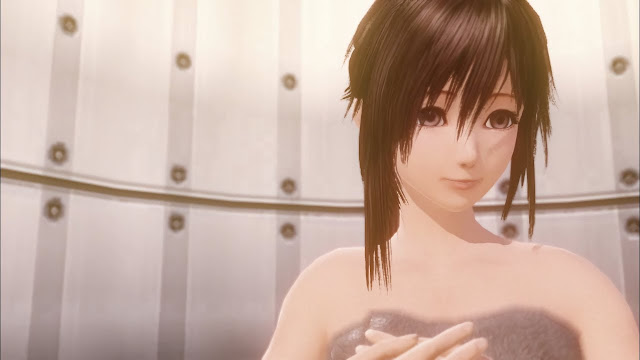 Star Ocean 4 looks incredible on the PlayStation 4, too. Environments are rich in colour and detail, and the character models are simply incredible. Especially Reimi. Gosh she’s gorgeous. It’s one of the rare PlayStation 3 remasters that actually looks like a native PlayStation 4 title, and that’s all the more impressive, because the game is massive in a way that few JRPGs manage to be. You’ll need to set aside a huge block of time to work through this one, and while I’m increasingly critical of JRPGs that don’t respect my time and can’t tell a concise story, I struggle to think about what could actually be cut from this particular title.

Of course, it helps that the combat system is engaging and dynamic, rather than being something you wish could be removed from the game in order to turn it into a visual novel (and yes I’m talking about Persona 5 there). Star Ocean’s combat is a little like what we see in Namco’s Tales series, in that you control a single character at a time in a pacey action system. Just like the Tales games you’ve got a long range and short range attack, and further depth is added to the combat system with the ability to pull up a menu at any time for “symbology” (magic), items, and so on. Each character has their own distinct style in battle – and again I love Reimi and the way she whips her bow around – and the AI is strong enough that you can set their basic parameters and then rely on them being helpful without taking the game away from your hands entirely.

It starts off very slow, with very few attacks to rely on, and little by way of customisation, but as the game progresses it does open up, and by the time the final boss rolls around you’re going to need to have a good sense of spatial awareness, to get out of the way of enemy attacks, as well as a sound tactical mind to get through enemy weaknesses while protecting your own team. Some might be put off by it being a little too pacey at times, but I enjoyed the dynamism and fireworks that the combat system enabled. 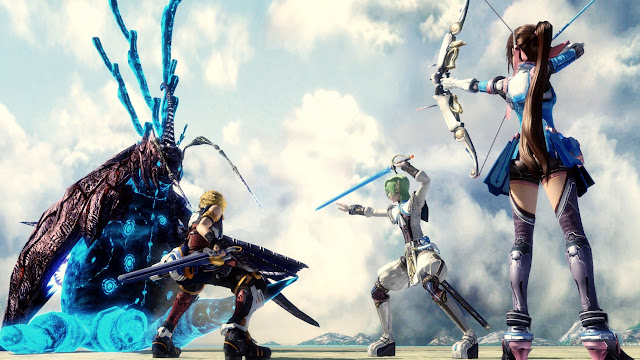 If I’m being really picky, I’m not the world’s biggest fan of the music, which really struggles to keep up with the scale of the space drama unfolding around it. But then the world has been spoiled with the original Mass Effect Trilogy since Star Ocean 4 was originally released, and it’s hard to look at music compositions in science fiction games the same way. On the plus side, the game has Japanese voices now, which I honestly don’t remember from the PS3 original. That’s not to say they weren’t there, just that I don’t remember them, and the Japanese voice cast does a far superior job.

Given December’s meant to be a chance to take a breather from gaming, to have Xenoblade Chronicles 2, Star Ocean 4 and Tokyo Xanadu Ex all release within two weeks of one another is obscene. These are all very good games (Tokyo Xanadu review incoming later this week), but Star Ocean 4 is, as far as I’m concerned, a modern classic, and I am so, so glad to have had the excuse to play it through yet again.