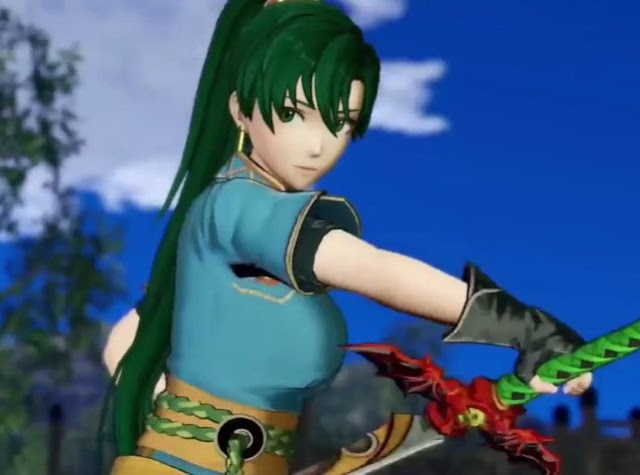 Fire Emblem Warriors was recently released on both the Nintendo Switch and the Nintendo 3DS to what we thought was a very strong showing. Tecmo Koei and Nintendo’s partnership has also given us the absolutely delightful Hyrule Warriors games as well. We thought in the spirit of this partnership, we would come up with a bunch of ideas for how Nintendo and Tecmo Koei could strengthen their bond yet further. 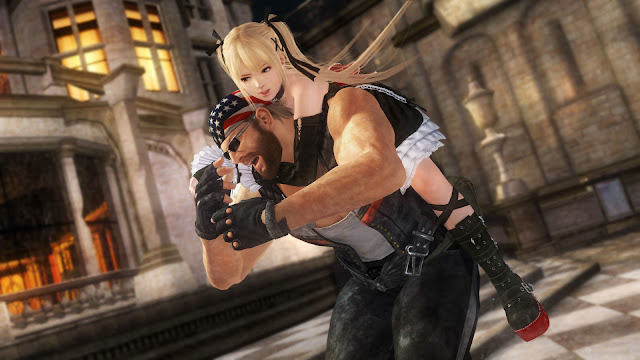 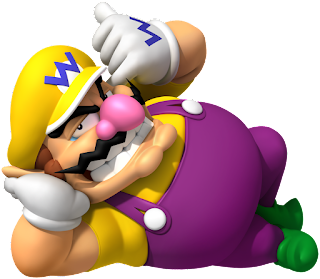 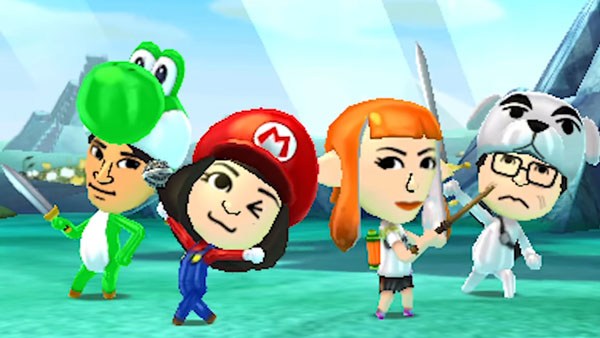 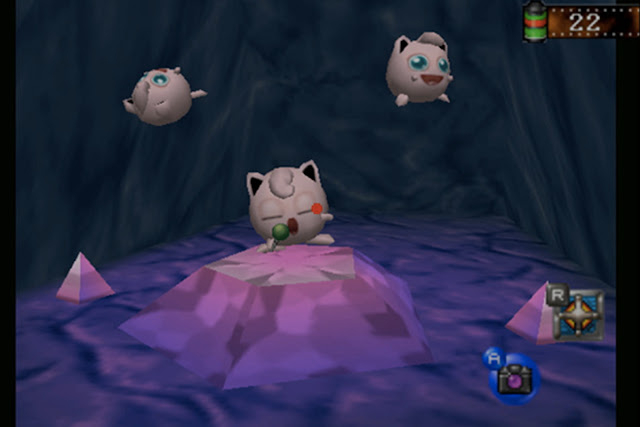 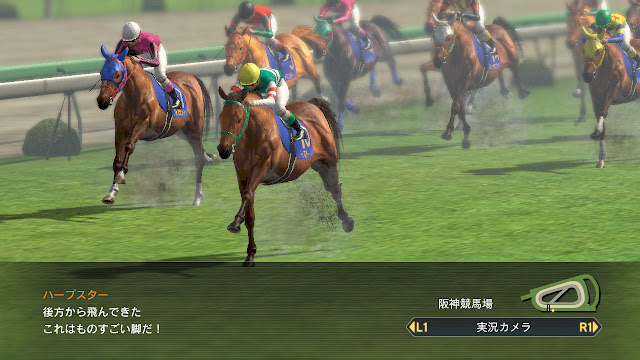 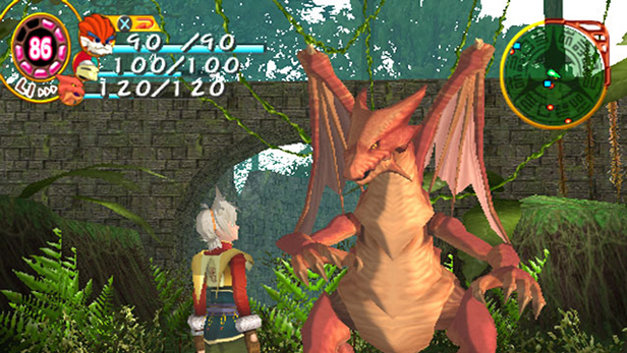 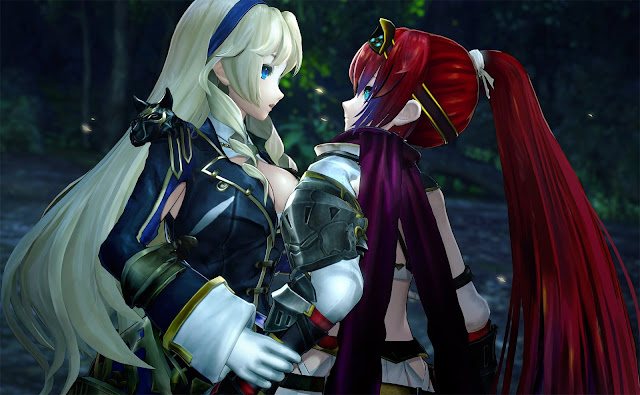 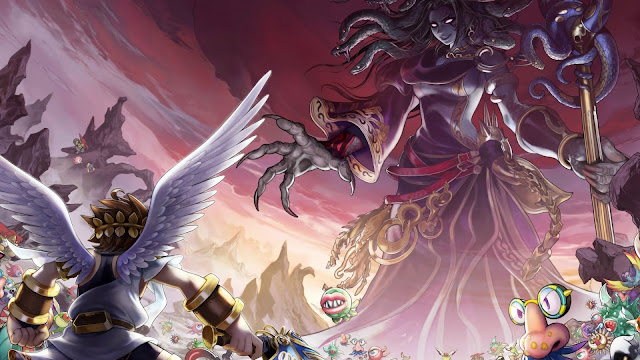 rather excellent platformers on the NES. Both games required certain items to make it to certain areas and stages. Frankly, put both these guys in a game together and defeat the newly teamed up Medusa and Ligar. 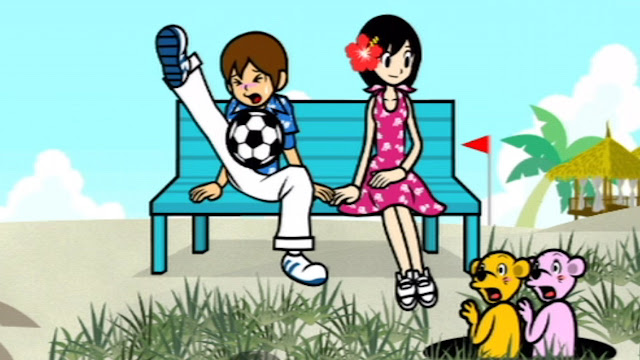 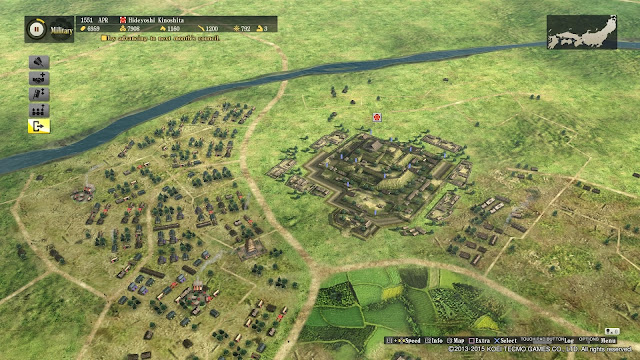 Nintendo has already crossed over with Nobunaga’s Ambition once before with that Pokemon Conquest thing on the Nintendo DS. Sadly it lacked a lot of what made Nobunaga’s Ambition special, and wasn’t quite as deep as we would have liked. Intelligent Systems clearly has a love of Fire Emblem lately, and the Advance Wars series has been rather dormant as of late. Having the team behind Nobunaga’s Ambition take on a Switch version of the Advance Wars system sounds like a dream come true for everyone, really. And why Switch Ambition instead of Advance Ambition? Well, the original Advance Wars game was called Famicom Wars, so it seems fitting to alter the title to the name of the system it’s on!