The Legend of Legacy developer used the Tokyo Game Show to announced the tentatively-titled Project One-Room for PlayStation 4, a spiritual successor to Roommania #203 (a 2000 Dreamcast title). The game’s producer (Masaru Oochi) says that the game is not a sequel or a remake, but an homage to Roommania #203. Check out the first trailer, courtesy of Gematsu:

While Project One-Room isn’t any sort of direct sequel, it does use similar gameplay systems. The player is put into the shoes of God, interfering in the life of the protagonist by throwing invisible balls. Yes, it sounds weird. Delightfully so.

Another aspect that remains unchanged from the title’s inspiration, Roommania #203, is the score’s creator. A fictional pop idol named Serani Poji is making songs for Project One-Room. I’ll keep everyone updated as more news emerges!

No surprises here, as the third Mysterious title comes West

Koei Tecmo has confirmed the release of the next Gust-developed Atelier title in the Mysterious sub-series. From the Japanese name, we’ve been calling it Atelier Lydie & Soeur, but the official full English title is Atelier Lydie & Suelle: The Alchemists and the Mysterious Paintings. Take a glimpse at the world and the protagonist sisters in the game’s first Western trailer:

In Atelier Lydie & Suelle, two young twins are on the track to becoming alchemists; Lydie is reserved yet caring, Suelle is eccentric and carefree. They discover a mysterious painting and when they try to look closer they are pulled into the world inside the painting, filled will rare materials and perfect for alchemy. And there is more paintings than just this one.

Voez is so popular, it’s getting a physical release!

I sure hope you remember Voez, perhaps the only non-Miku rhythm title that our editor-in-chief Matt will ever award five stars. He praises it for being, “a simply beautiful example of minimalistic elegance and functionality, refined to a near perfect degree.” While also previously released on iPhone, the developer and publisher have set sights on the Switch version. 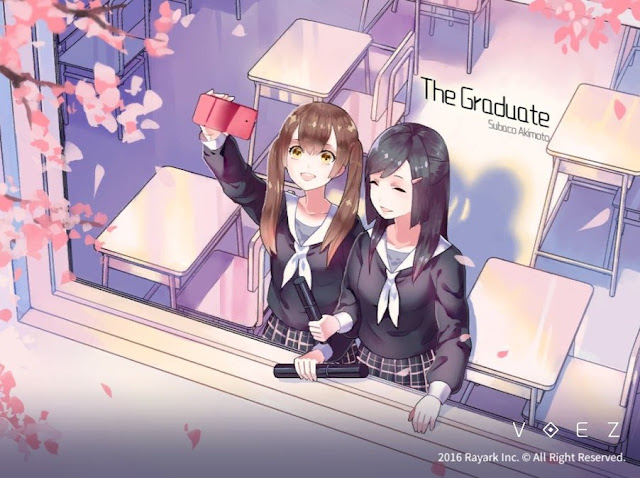 The Nintendo Switch’s digital edition of developer Rayark’s Voez has received over 40,000 downloads internationally. Due to the game’s popularity, publisher Flyhigh Works has announced that the title will receive a physical edition with additional features in Japan early next year.

The physical edition will not be limited to touchscreen controls, as is the case with the digital edition. This new edition will feature a controller operation mode that allows you to play with buttons. There will also be a TV mode, and other unannounced additions.

Kudos to Vampyr devs for delaying the title

Dontnod has announced that its upcoming RPG Vampyr will be delayed from the end of this year until sometime early 2018. I take this as good news: the developer would rather take the time to make the game the best it can be. Thank you, Dontnod, for being perfectionists. 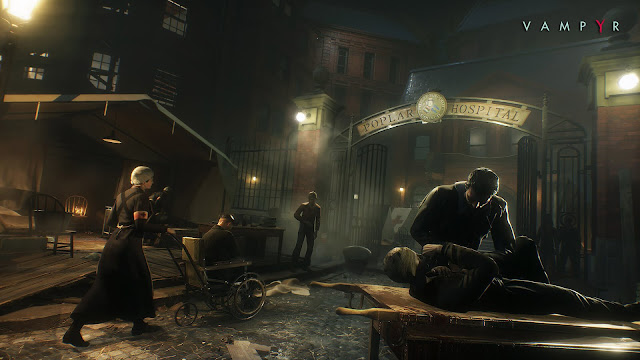 Oskar Guilbert, CEO of Dontnod, put out an statement, stating, “We believe that meeting a deadline should never compromise quality. We were still convinced a few weeks ago that we would be able to release Vampyr this year. Unfortunately, a technical issue – now solved – has set our teams’ schedule back at the end of the development.”

He continues, “This delay allows us enough time for all the polishing and balancing phase, much needed for a game of Vampyr’s scope, with its ambitious, semi-open world, its complex narrative and deep RPG mechanics that give players a real impact on the world.” Vampyr will now be released in (Northern) Spring 2018 for PC, PlayStation 4, and Xbox One.