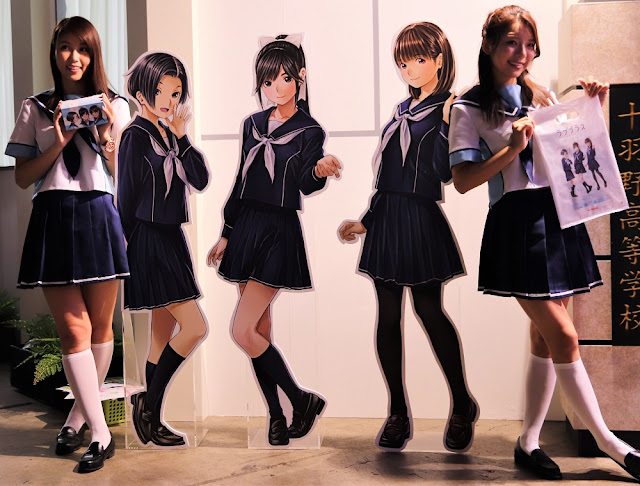 Tokyo Game Show is one of the few events around the world that still allows “booth babes” – for companies to hire men and women to dress up (or down, as the case might be), and promote the games on the booth, either by cosplaying as one of the characters from the game, or handing out pamphlets and other promotional material.

I know there’s an ongoing debate about this and whether it should be part of TGS as well. For now, it is, and in most cases it does add a lot of colour, character, and sense of fun to the event. It’s certainly less offensive than when the military shows up to a gaming event in the west to show the kids what the real weapons look like. Those guns that the kids think are great fun in games make for an effective part of recruitment drives, I guess.

But I digress. There were a lot of lovely booth people working at TGS this year, representing games both familiar and very new to me. So here’s a gallery of some of the photos I took on the floor this year. 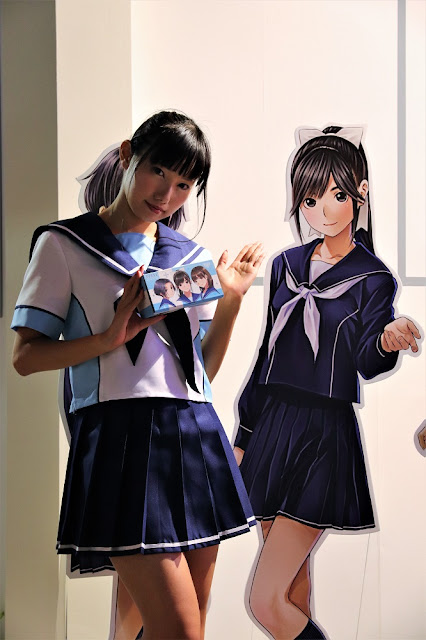 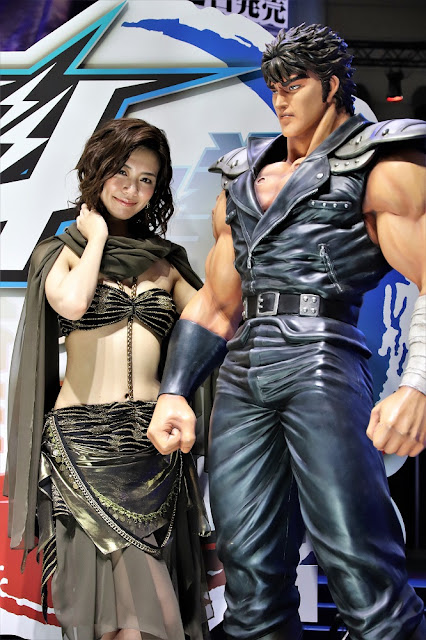 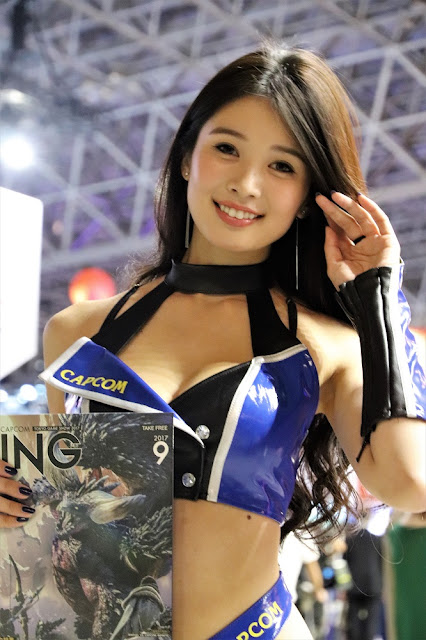 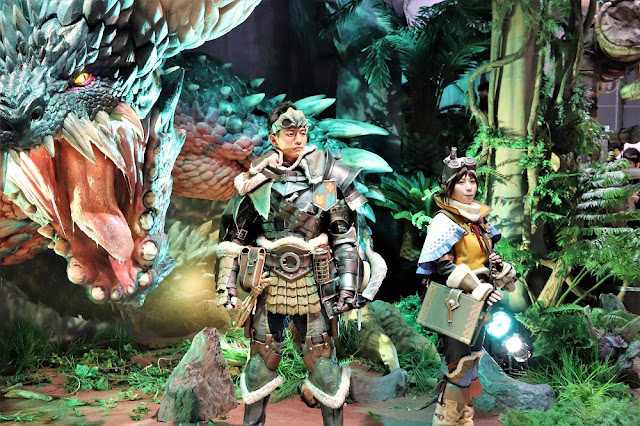 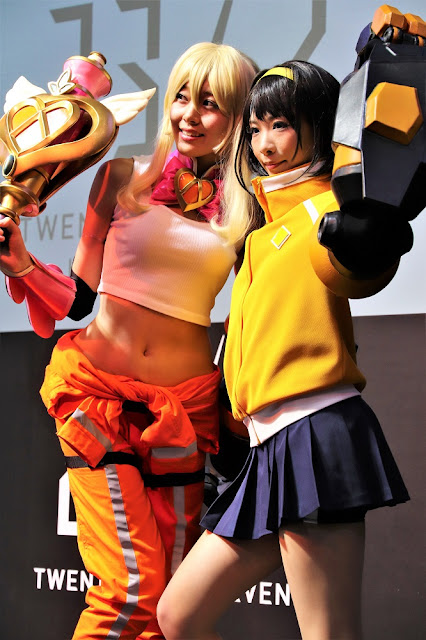 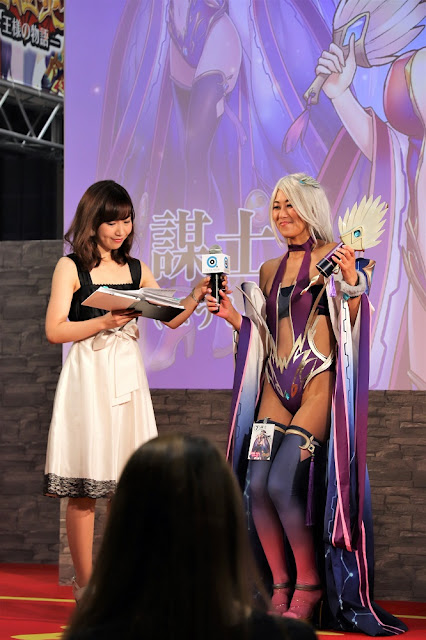 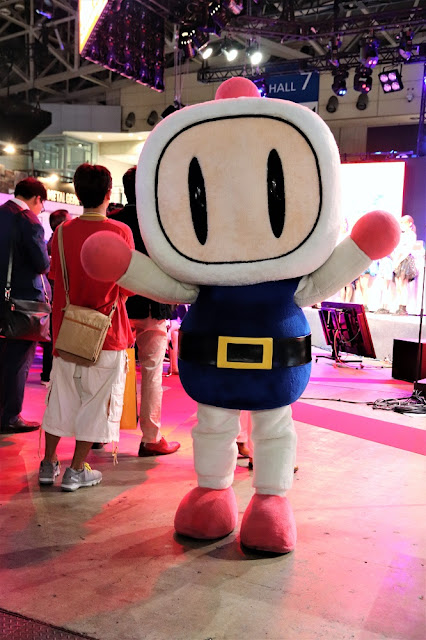 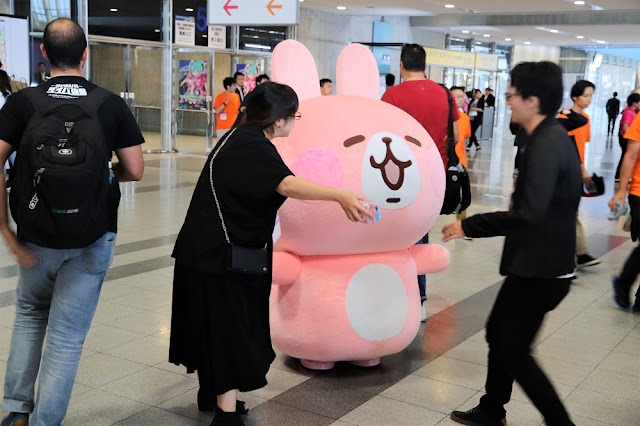 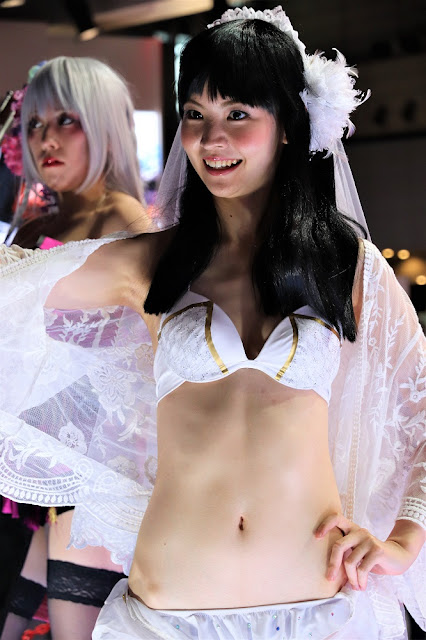