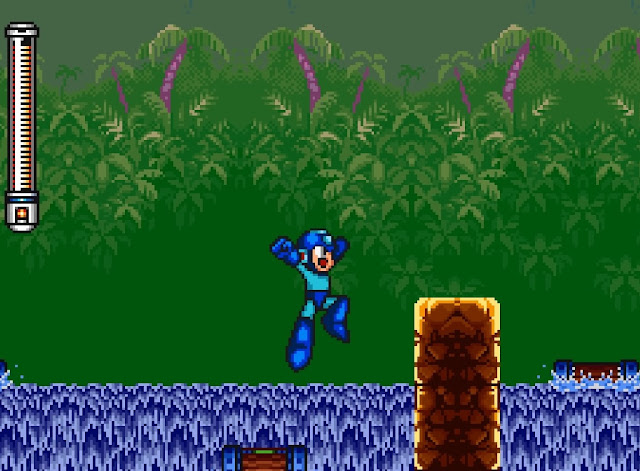 While fans of the series are still holding out hope for a brand new entry, at least the iconic blue robot hasn’t gone quietly into the night. Following on the back of the first Legacy Collection, Mega Man is back for another compilation, featuring some of his later adventures, as the Mega Man Legacy Collection 2 offers up the seventh through tenth entries.

Growing up, Mega Man was my favorite platforming series. As the years passed, tweaks were made in order to keep the series going and still relevant in an age where games were becoming increasingly more complex. However, they still managed to hold onto that classic and distinctive nostalgia that made the series what it was. The first Legacy Collection aimed to recapture the earlier years of the NES. The second Legacy Collection takes us past the 8-bit era and into the SNES with 7, the PlayStation 1 with 8, and (love them or hate them) the PlayStation 3 entries of 9 and 10. With plenty of challenges and trophies along for the ride what’s not to love?

The main issue with the second Legacy Collection has less to do with what is present and more to do with what is not. I love (specifically that word love) that Capcom has started to bring Mega Man back into the picture after the very silent and disappointing 25th Anniversary. However, back on the PlayStation 2 there were two other collections. One for Mega Man and one for Mega Man X. The Mega Man collection, back on a DVD, contained 1-8 as well as Power Battles 1-2 which bridged certain elements into the X series. That Mega Man X pack, meanwhile, would also have the much lengthier entries of Mega Man X 1-6. 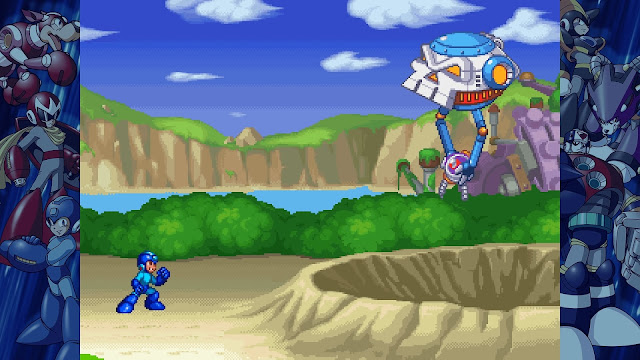 It makes no sense that the entire series of 1-10 is not available as a single package. It only needed to be two more games on top of what was released way back on the PlayStation 2. Another missed opportunity to add value to the current Legacy Collection 2 would have been to add titles such as Power Battles 1+2 or Rockman and Forte (Mega Man and Bass) which has been localised outside of Japan. Fans would have loved that. As it stands, this package feels very, very thin.

That aside, what is presented is solid and there were some smaller design choices that came as a nice surprise. The Legacy Collection can be viewed in its original size, set to fit the top and bottom of the screen, stretched completely out or calibrated for a CRT screen. There are still some people out there with older televisions and it is nice of the developers to think of them, especially considering the classic nature of these entries. If you do chose the more natural-looking screen sizes (in which about 40~60 per cent of the screen is taken up), there are multiple backgrounds to choose from in order to fill up the rest of the screen. It’s a nice little addition with Mega Man artwork.

Another neat addition, short of having played on a PC or a RetroN, was the ability to save checkpoints and load them up if things didn’t quite go according to plan. You can play the games how they were originally intended and race back through the stage as your fingers remember what to do and when, or you can take the quicker route and just reload until you get it right. It’s really just a matter of personal preference. 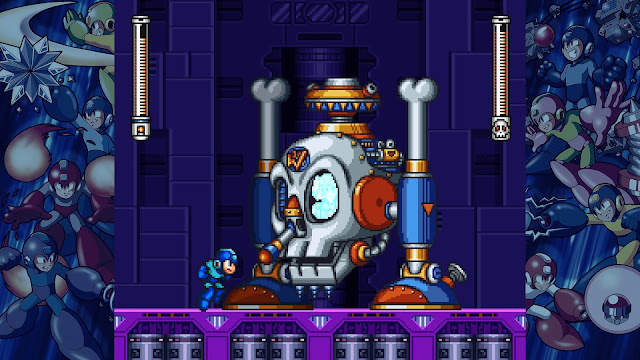 Now on the off chance that you’ve never actually played a Mega Man game, the premise is simple. Dr. Light originally created six Master Robots in order to help out the Human Race with various tasks from construction to electricity management. His partner Dr. Wily had other things in mind and re-programmed these Robot Masters to do his will and help rule the world. Using his ace, Dr. Light sends his newest creation Mega Man to put a stop to the rampages and save the World.

Regardless of the Mega Man entry, the premise is the same. Eight Robot Masters (six in the original) must be stopped before facing off against Wily in his castle. Each of these Robot Masters have their own individual stages that must be platformed through in order to get to the boss gate, at which point Mega Man must duel them in order to put a stop to their rampage. Once a Robot Master is defeated, Mega Man receives a power that can be used based off of the type of abilities that that Robot Master Had. Fire, ice, electricity, springs, barriers of skulls or junk and a lot more will be on hand. Each of these powers are also extremely useful against a particular Robot Master so finding out what does what to who generally makes for an easier time.

As for the entries themselves in this second Legacy Collection, they run smooth and there was no lag or screen artifacts. It is worth noting that the older games could sometimes show their age visually, though that is to be expected. 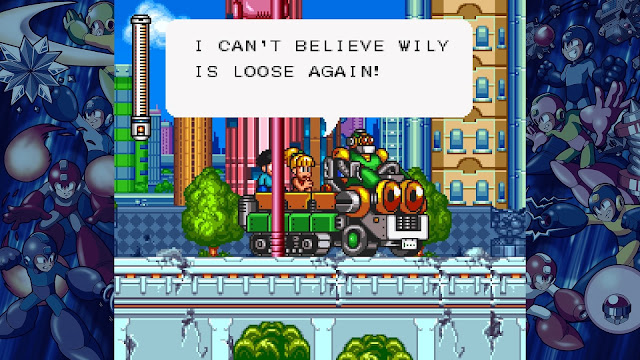 The Mega Man Legacy Collection 2 is a great re-release of the seventh through tenth entries, but it could have been much more, and it feels a little cynical that it’s not. While there are the four games, the boss rushes and other challenges to be completed, this entry just leaves the impression that there should have been ‘more’ of everything.