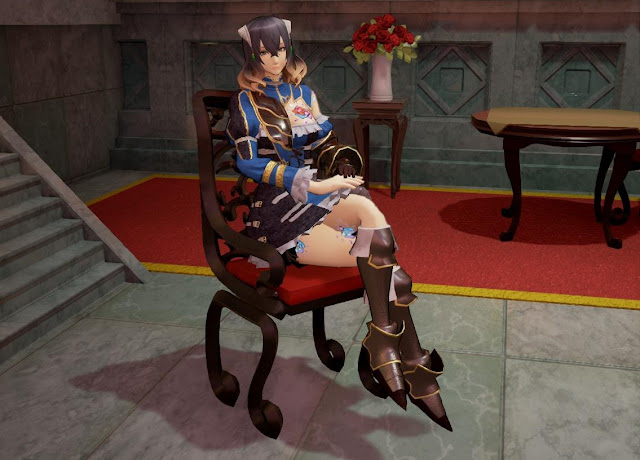 Bloodstained: Ritual of the Night is a game that probably needs no introduction. Being developed by Mr. Castlevania himself, Koji Igarashi, the game has been promising a glorious return of the 2D gothic exploration platformer ever since it was able to raise over $5.5 million (looking for $500,000) from Kickstarter.

The developers have been quietly puttering away at the game since, and it’s starting to look very sharp indeed. This latest trailer, to come out of E3, shows a rather decadent boss battle, with the most crimson blood you’ve ever seen splashing all over the place. There’s also footage of the platforming in action, and the 3D engine that powers the game. I’d by lying if I said that I preferred this to the gorgeous sprite work that went into the older Castlevania games, but this still looks quite beautiful in its own right.


Here’s the game’s description for your reading pleasure:

It’s the late 18th century England, an era when people’s lives changed dramatically with the ushering in of the Industrial Revolution. You are Miriam, an orphan scarred by an alchemist’s demonic curse, which is slowly turning her skin to crystal. As the curse matures, Miriam drifts into a mysterious coma and awakens ten years later as a castle appears and Hell is resurrected. Now, she must travel to the castle to hunt and kill its summoner, Gebel, battling his demons as she searches for a way to stop the curse.

As you can see, the game doesn’t look like it will be straying too far from what the Castlevania franchise established, either in terms of the narrative or level design, but then again that’s exactly what the fans have been asking for, so it’s a bit hard to complain about that.

This one releases in early 2018, and will be available on just about every platform you can imagine. Will it be enough to bring back the glory days of Castlevania? Only time will tell.