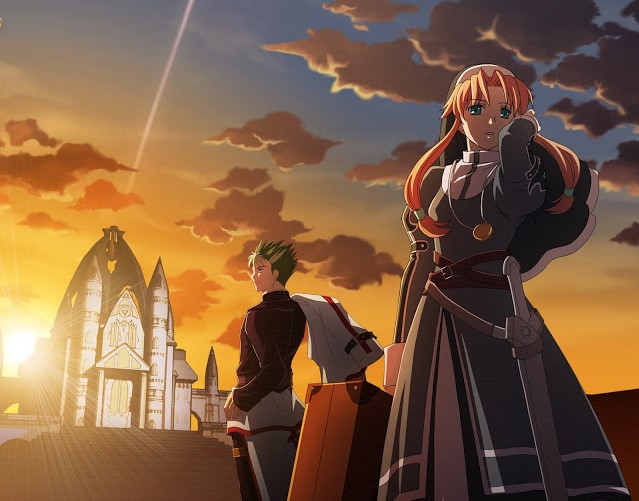 The Legend of Heroes: Trails in the Sky the 3rd manages to do something very important for those who are fans of the series: it offers, finally, a satisfying conclusion to a believed story but takes some changes along the way as well. It would have been easy for the title to simply do what had worked so well for the series in its previous entries, but most of the chances taken pay off here in this challenging, engaging roleplaying game.

Related reading: Clark looks at the first game in the series here.

This third chapter plays out less like an actual sequel and almost more akin to an epilogue. The first two games in the series tell a nice, complete story. In truth you really don’t need this third chapter – but that does not mean we did not want it. It continues the story, but it shifts the focus from Estelle and Joshua who are still present, but not front and centre the way Kevin Grahm, our primary protagonist is. Kevin is a more mature, polished character than many of the ones introduced in the first two chapters of the series, and his presence as the heart of this chapter serves to shift the tone of the story nicely.

Another heavy shift is not just in who the story is about, but how the events unfold from a gameplay standpoint. Gone are the world spanning explorations as Kevin and his companion Ries become trapped in an alternate reality called Phantasm. Their goal of course is to try and escape, but this zone serves as a nexus that connects different floors and realities together in a unique way. As Kevin unlocks doorways to deeper levels of the dungeons, you the player are presented with some familiar sights from the prior games. I could see this as a mixed bag as revisiting a town from the prior chapters could be seen as being lazy on the development side, but at the same time it rekindled some pretty serious nostalgia along the way. That being said, the interactions are thinner. You see a familiar village, or you encounter a previous boss under new circumstances, but you are not exploring in the traditional JRPG sense. You don’t have NPCs to converse with. It is less puzzle-solving and more combat with story. There is nothing wrong with any of this, but it does create something of a tonal shift from the previous entries. 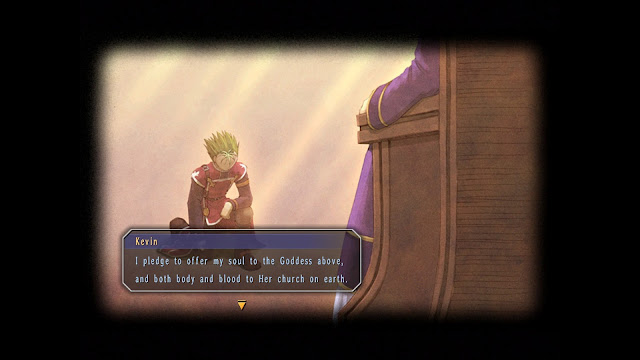 This creates a much more limited scope as Kevin and Ries focus on specific encounters and locations with less of the free exploration and wandering. You are essentially trading in that sense of discovery for tighter narrative slices, and in the end I felt as though this was a good exchange. These stories and character interactions were what provided the earlier Trails instalments with so much heart, and this third outing is like a distilled version of those experiences. Less time walking around maps and more time listening to characters converse does lend an almost visual novel-like quality to the game. However, this third instalment is meant for fans of the original two games. If you have never played them, you are unlikely to understand references and motivations and there is not much in the way of ‘catching you up’ on prior events that happens here.

I like also that this creates a story of shifting focus. You do not simply choose your four favourite characters and plug through combat with a never-changing set of tactics. To its credit and possible player frustration, this is the most challenging entry in the Tails series. Some sections require specific characters, and this forces you to change up and reconsider your tactics. The actual system itself has not seen much change (outside of the addition of Support characters), but it feels more punishing than ever. Small mistakes are pounced upon here, and as a result this last entry has a very strategic element to it.

A handful of technical hiccups occurred as I played the game, from video sometimes glitching out to some incomplete/rough localisation for the mountains of text to be had here. This is a late US release of a title that was already several years old, and it straddles that line between ‘classic’ or ‘retro’ and feeling just a little ‘dated’. As someone who enjoys this type of game and the charming characters of the Trails series, I for one am of the mindset ‘better late than never’, but do not go into this expecting a modern-looking title. 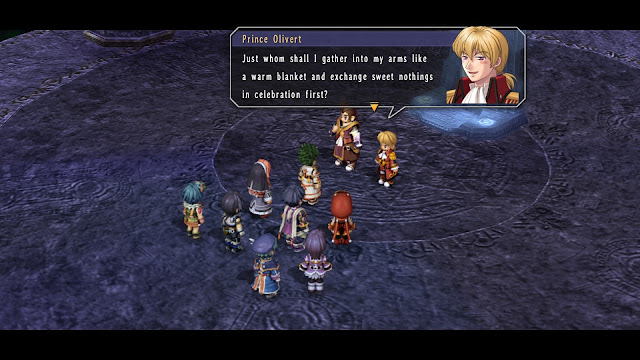 The Legend of Heroes: Trails in the Sky the 3rd is a love letter for fans, a final send-off for some beloved characters and fitting conclusions to endearing storylines. The likeable characters kept me interested and never left me feeling as though the development team had gone to the same well too many times, despite some reused locations and bosses. If you are okay with a considerable shift in overall gameplay, exchanging actual exploration on world maps for doorways leading to more focused events, then Trails in the Sky the 3rd is going to be highly satisfying.