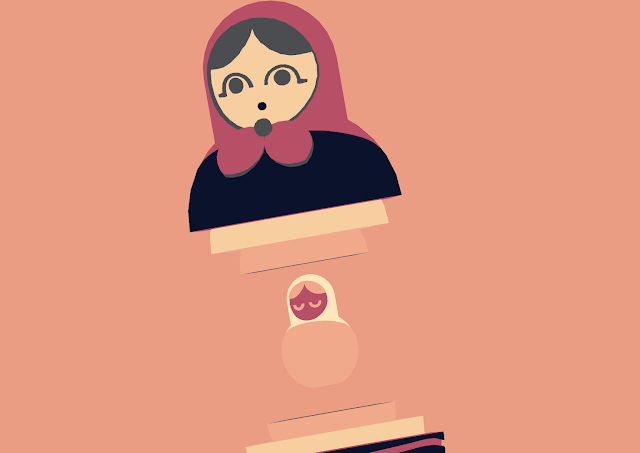 The magical mystery tour is here, finally, and it took me away. At least that’s The Beatles inspired feeling I experienced as I started playing Vignettes on my iPad, with its very Warhol choice of colour palettes, atmospheric music and minimalistic presentation. As well as it leaving me staring at an object on my screen with little in the way of guidance.

Fiddling around had me change said object through swipes (who would have thought). Quickly enough I found I could change from a phone to a mandolin to a fan to a light to toaster to a can of food to a TV, more or less, all by tilting a 3D object to expose the view that the object I started with and the object I ended up with share. More or less. Clearly, Vignettes is not a game trying at realism; and, to my surprise, I was just as clearly smiling like a child at the way Vignettes challenged my myopic expectations of its world and what it should behave like.

Learning the rules as you go is the key theme here. First, you learn how to move from one object to another. As a reward, the game presents you with a map of “how to get from object A to B”, with question marks for the stuff you missed out on. Then you learn that by interacting with an object you trigger new “rules” that affect the previously established object to object mechanics, and later you learn how further interactions between different objects opens up yet additional facets to the game. While the basic objective is still the mapping of the items the game has on offer, the bigger challenge is solving a collection of riddles to do with these items. 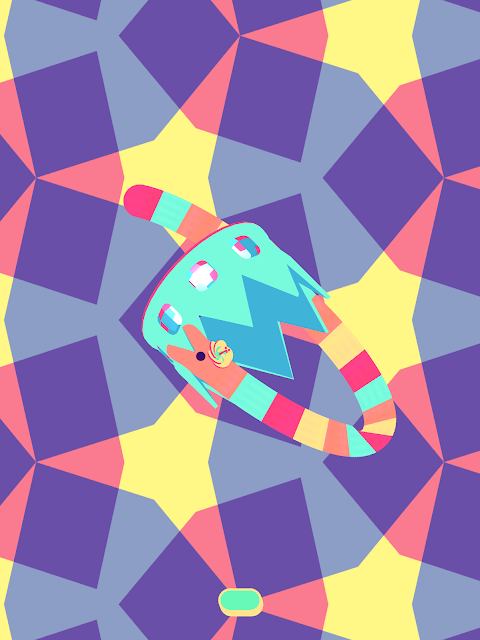 My favourite example there involves using a compass to navigate on a map while taking photos at different locations and then sticking these photos in a photo album. For the record, this particular example does Vignettes some injustice, as other examples incorporate color and sound into the equation. It may sound silly, but I find Vignettes’ ability to offer such challenges in a game that is basically a “swipe an object” affair to be a major achievement in game design. Or, to put it bluntly, I loved it! And I am unanimous in that, because I was playing [reviewing] the game together with the rest of my family on a sofa that was just big enough.

The youngest member of the family finished collecting all the objects Vignettes had to offer in two hours. I blame taking review notes for the fact it took me almost double the time (surely there is no other plausible explanation), but we were both still left with some riddles that took us longer to solve. It was at this stage that I found the only thing that actually annoyed me about Vignettes, which was that getting to unexplored branches of objects can take a while and had me fiddling around branches of previously explored objects just to find that single one I’ve missed or the one I need next. Still, with a presentation deeply on the relaxing side of things this is clearly not the world’s biggest problem nor my biggest personal problem. It sure helped me uncover some things I managed to miss out on the first time around to the tune of “did you see that?”

From this end of Vignettes, I cannot deny I consider its surrealistic, soothing, zen like experience to be the peak of what mobile gaming has to offer us at this particular point in time. I will be deliberately provocative and add that my definition of mobile gaming includes the consoles we always carry on us (read: smartphones), as opposed to the mobile consoles that aim to imitate the home gaming console experience and are therefore often away from us. And yes, I am fully aware of the fact those who subscribe to Digitally Downloaded are probably the exception to this rule of distances. On my part, I would be perfectly willing to go back on my words, eat my hat and fly on Pig Airlines when the day I could buy a “real” console game for less than the cost of a proper Strong Soy Latte (SSL™) dawns upon us. 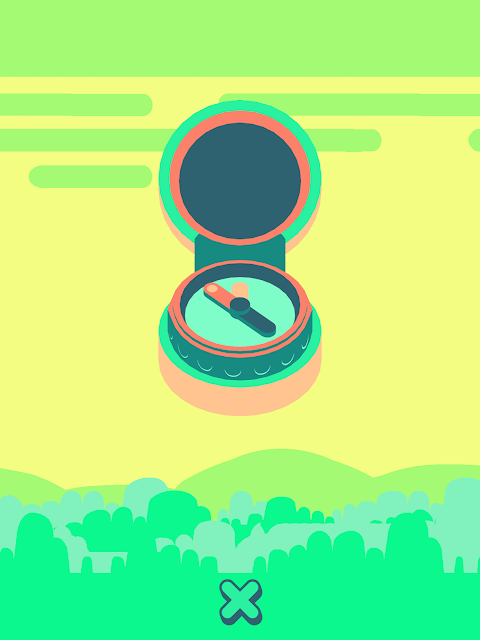 At the risk of irrelevancy to most DDNet readers, I will add the quality family time Vignettes gave us is worth more than ten times its admission fee. Make no mistake about it, I warmly recommend you take up on the invitation, make a reservation, and roll up for the Vignettes magical mystery tour!