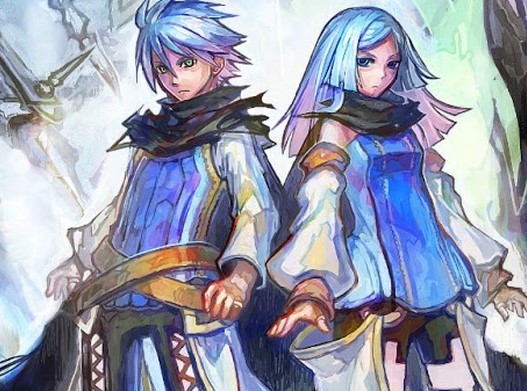 When I first played Malicious, back when it was a cheap PlayStation 3 downloadable game, I really didn’t like it much. Fast forward a couple of years to Malicious Fallen, and I’ve about-faced on that. I really like this game. I don’t know if there have been many fundamental improvements over that original game, as it’s been a long time since I played it (I do assume so though), or if I’m just in a different place and my taste in games has shifted somewhat over the intervening years, but this Malicious that Sony and Alvion have thrown on to PlayStation 4 is very worthwhile indeed.

You play as a spirit entity, created to combat a group of vile monsters on the way to taking on an evil entity called Malicious. The explicit storytelling of Malicious is incredibly limited; you select levels from a hub area, fight the bosses who are each introduced with only the most brief cutscenes, and then you are returned to the hub to pick the next level and boss. There’s no leadup to the boss battles, either. The game is exclusively about small arenas and bosses to fight.

And yet, despite this lack of storytelling, the more time I spend in the Malicious world, the more I come to realise that the thinking behind each setting, environment, and detail is precise and exacting. There’s clear lore running in the background of Malicious, and though you can get a sense of some of it by reading the in-game lore summary, what’s both intriguing and frustrating about the game is that a true understanding of its world and history is a tantalising step away, but always a step. This is a game that, like Dark Souls, enjoys withholding meaning from players. Unlike Dark Souls, it also never stashes that meaning away in some remote location to be found by dedicated players; it’s a game that always positions itself on the proverbial tip of the tongue. 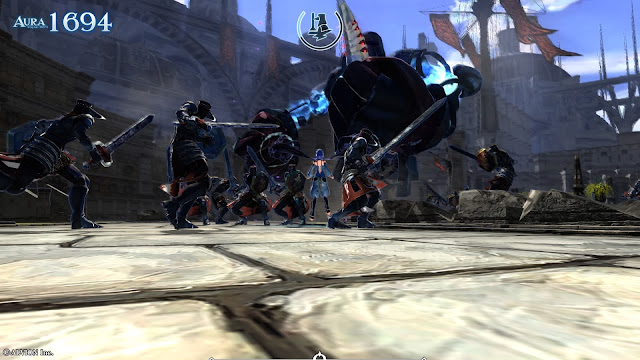 What is there is, as I said, fascinating. Outside of combat, the combination of music and aesthetics gives the game a reflective, melancholic air, with an airiness that suggests something spiritual or fairy-tale like. In combat, each arena has a completely different tone and style, but they are all linked by a taste for a kind of medieval fantasy that, again, recalls classic Grimm Bros-style fairy tales. You won’t really have time to admire the environments, but the crumbling monuments to antiquity, the grand libraries, and the gothic cathedrals that it has you fighting through have all been designed to be familiar to anyone who has grown up with those classic stories. It’s a pity you won’t get a chance to learn more about them, because you’ll want to.

The combat itself is a mix of the “1 vs 1000” action of Dynasty Warriors, and the giant boss encounters of Monster Hunter or Toukiden. Each battle arena has one central boss, which has a huge store of health and can take a good solid half hour to defeat, and then swarms and swarms of smaller enemies. Those smaller enemies are more a distraction than anything else, though you’ll need to take periodic breaks from the battles with the boss creatures themselves in order to defeat these swarms, collect their “mana”, and then use that mana to power up your own attacks, or heal your character as he/she takes damage.

The bosses, meanwhile, have a couple of different attack patterns, and can very, very easily defeat players who aren’t careful. At first the game presents you with five different bosses to battle. These bosses are relatively straightforward, but then the game presents you with even more to try and defeat, and these later fights are truly brutal. There aren’t many games more difficult than Malicious when it decides to be, well, malicious, and the feeling of deflation at coming so close to succeeding in some of the fights, only to fall at that last hurdle, is real and frequent. 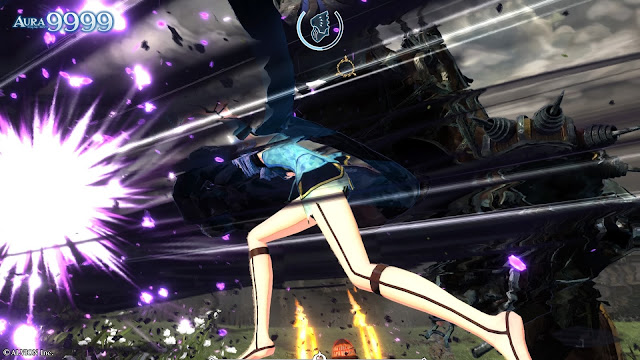 Unlike many other games that are brutal, like Nioh and Dark Souls, Malicious isn’t particularly fair with some of its fights. Those games are happy to kill your character, but with each defeat, the experience you’ve gained in simply fighting the opponent means that you feel better prepared to take them on a second, third, or fourth time. You feel like you’ll get there. With Malicious, enemy health can be so arbitrarily high, and the damage output of the enemy can be so extreme, that the challenge seems insurmountable. You have diligently memorised the enemy attack patterns and still feel like you haven’t got a chance, because the developers simply made the enemy too overwhelmingly powerful. That’s a weakness in design when it happens; with difficult games you should have a sense of achievement when you defeat a boss. Here, it’s just overwhelming relief.

But when Malicious works, it works. For the bosses that do feel fair, or those where you at least know you will eventually be able to wear them down, you can settle into the combat system properly, and it’s just delightful. Your hero starts out with just two abilities – a melee attack and a ranged attack – but with each boss defeated additional weapons and abilities are unlocked and an intricate combo system starts to kick in. That system is both flowing and graceful if you persevere long enough to learn it.

It’s a visually spectacular game, too. It’s hard to get screenshots because the game is so fast-paced that you don’t really have time to go searching for the “Share” button on the PlayStation 4 controller – but if any game needed a screenshot mode, this is the one. The looming boss monsters look intimidating, the hordes of common enemies arrayed before you look suitably epic, and once the fireworks start, the dynamic movement and speed of the game will never cease to impress. Backed by a rousing soundtrack through those big combat moments, Malicious feels like a far more premium game than its roots as a cheap throwaway title would suggest. 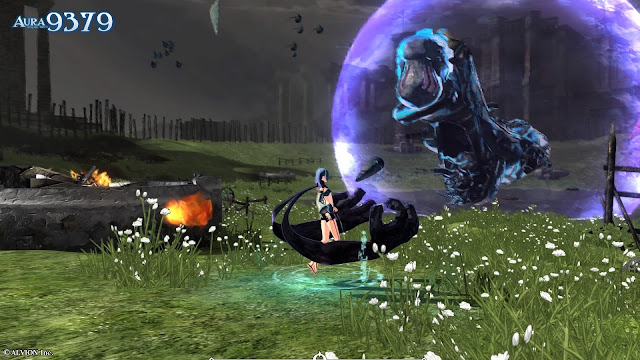 It’s a pity that Sony saw fit to release this in the same week it dropped Horizon on the world. Had it landed in a quieter part of the year, Malicious would have got a lot more notice from the media and the community. It deserves to be noticed too; it’s not the greatest ‘Monster Hunter’ game out there, but it is gorgeous and has a lot of interesting, unique ideas going for it.

Have a slumber party with Hatsune Miku, and other DLC news