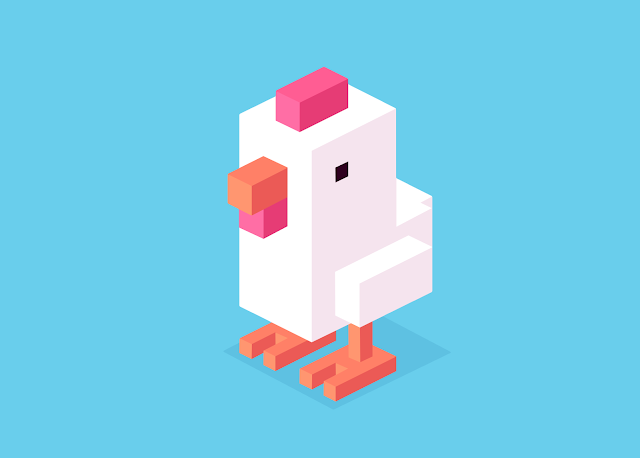 Over at Daily Review, I’ve written a piece looking at PAX Australia, and one of my observations about the Aussie developers that were there.

Essentially, I absolutely loved what I saw, as the sheer number of developers showed us a breadth and depth of game development expertise that shows that while Australia might not have many big studios left, we’ve got a lot of talent, doing a lot of really good things in the market.

At the same time, I was left a little bit hollow by the lack of cultural identifiers in Australian games. They’re superb games, to be sure, but players that didn’t know otherwise would not recognise them as Australian games.

So over at Daily Review I argue for Australia’s games industry to start developing those cultural identifiers. I would love to see the local industry transition to the point where, as with Japanese games, players can point to a game and immediately recognise it as Australian. Developing a distinct approach to game aesthetics and design would stand our local industry well in terms of its marketability, and then the games produced would, as with our local film and literature, be cultural artefacts (and thus far more defensible as works of art when it comes to generating government support and investment).

You can read the whole piece here, but a section of it below:

As much as the films of Akira Kurosawa, Sion Sono and Hideo Nakata, Japanese games by the likes of Goichi Suda, Shigeru Miyamoto and Tomonobu Itagaki might not resonate so well with western audiences, but they engage with the culture that created them in discussions about values, philosophy and meaning.

Australian films do that too. Our filmmakers are lucky that they have the unique Australian landscape to lend their films a distinctive aesthetic. Whether it’s Mad Max, Strictly Ballroom or Priscilla, our films are undeniably culturally specific, even at the expense of global box office viability.

Our games are not like that. I’ll often have discussions with people about Australian games but the response is: “Wait, Crossy Road’s Australian?” or “That game Kojima liked was an Australian game?”. About the only games that people reliably know are developed by Australians are our sports games about AFL or cricket.

Aussie indies: on what it was like to develop in Flash, and moving to more robust platforms