Welcome to Digitally Downloaded’s regular catch-up news feature. With each issue we will bring you the best news that you may have missed. Grab the biggest mug you’ve got, fill it with your favourite brew, and catch up with us (and our favourite news anchor, Dee Dee).

Compile Heart announced in this week’s Dengeki PlayStation that its new action RPG Four Goddesses Online: Cyber Dimension Neptune, will be released on 9 February 2017 in Japan.

The game is developed by Tamsoft (the developers behind the action JRPG spin-offs on the PlayStation Vita, and the Onechanbara games) for the PS4 and features the four goddesses taking part in a beta test for Four Goddesses Online. Up to four characters can participate in battle, both off- and online. Cyber Dimension Neptune will be the first online multiplayer game starting everyone’s favourite girls on Sony’s home console. 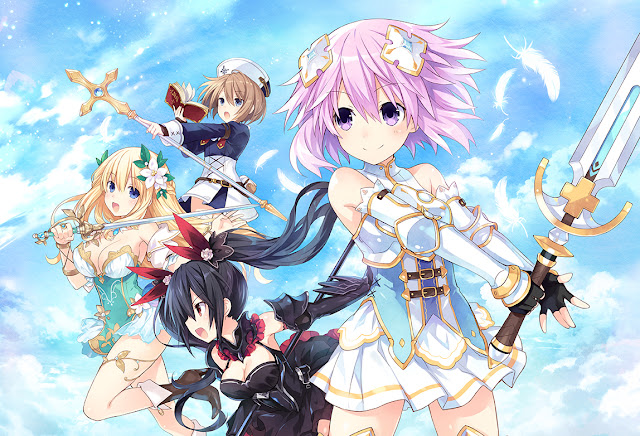 Everyone in their right mind is looking forward to NieR: Automata. The sequel to the greatest game of all time (and, no, we’re actually not exaggerating about that) is now even more exciting, with Square Enix unveiling the bonuses for getting in with the game early. Those purchasing a first-print copy of the game will receive a replacement model for the Pod that reproduces the Grimoire Weiss from NieR.

In Japan, third-party retailers will offer differently coloured skins for the Pod. The Square Enix online store bonus is a “machine life-form head” accessory. None of that might make much sense if you haven’t played NieR (don’t worry, you’re not alone on that count), but trust us, it’s cool. 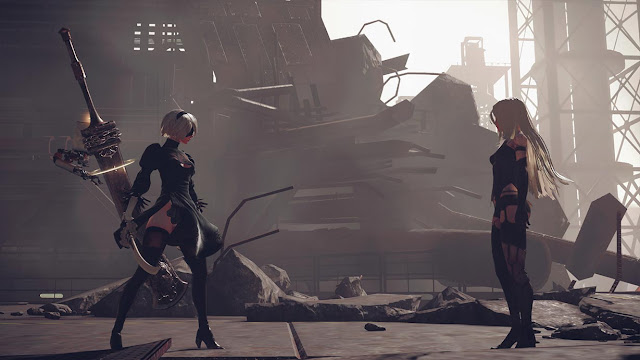 Square Enix’s light novel-style RPG School Strikers has over four million downloads in Japan, and you know what that means — it’s spin-off time! The game is now coming to television in the form of an anime by the same name. The game’s voice cast has returned for the anime, including Kaori Ishihara, Rina Hidaka, and Miyuki Sawashiro. The game is set at a popular private school that has a secret training regimen for a special unit called Fifth Force, whose duty is to protect the world from supernatural forces called Oburi that are destroying the world. Five members of the student body are chosen to join the group. Schoolgirl Strikers will begin airing in Japan this January.

Gal*Gun is getting its inevitable VR title

We know that VR is going to be very good for those… well, “pervy” games, so I think it’s a safe bet that we’re going to see a lot of announcements like this in the coming months and years. Inti Creates, the developer behind the exceptional (and quite subversive to what you think it’s going to be about) Gal*Gun has announced that it is indeed working on a VR version of the game.

The gameplay will fit VR quite well (it’s a rail shooter), and we’re expecting that the game’s key gimmick – where you have the ability to see through girl’s clothes – will be more than a little enhanced as a VR experience. We don’t know any more about the game as yet, but rest assured, when we do, so will you.

Related Reading: Check out Matt C’s brilliant and in-depth argument for why Gal*Gun is actually the precise opposite of a pervy game. 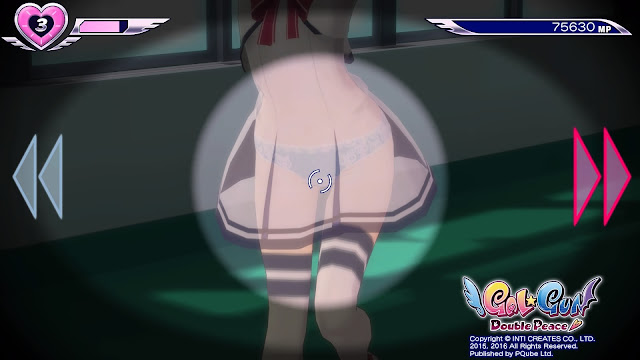 Suikoden IV is out soon/ now on PlayStation 3

Dust off those old PlayStation 3s, people, because a rather excellent game has just been released on it (or will be released soon, depending on where you live). For some very strange reason, Konami has seen fit to, now, release Suikoden IV on the PlayStation 3 as a PlayStation 2 Classic.

This is despite the PlayStation 4 being compatible with PlayStation 2 games with the lightest effort to update them (giving them trophies, for example). You’d think releasing on a current console, rather than a legacy one, would make the effort worth it, but Konami does make strange business decisions.

Anyway, the game is brilliant. Go grab it. 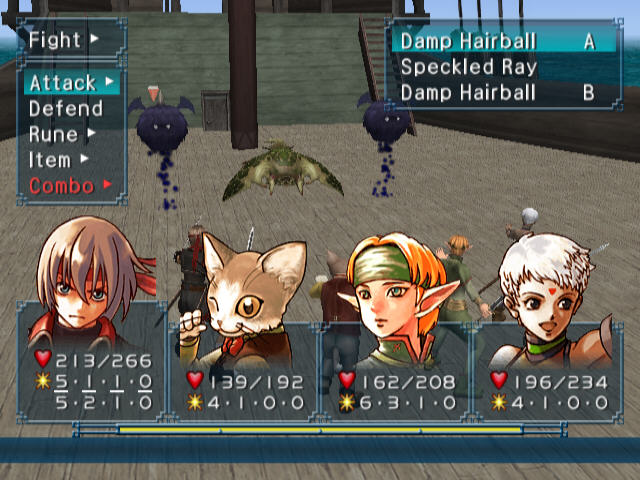 For people that like their games, well, good, Framed was essential. Yes, it was a mobile game (though you can grab it on your Apple TVs now too), but it was so good that Mr. Metal Gear himself Hideo Kojima rated it as his favourite game of the year back in 2014.

Understandably the Australian games industry was rather chuffed about this; Framed came from a little Aussie indie down in Melbourne. And now there’s a sequel on the way.

Framed was an action/puzzle platformer with a very cool gimmick; the action played out like it was an animated comic book, and you’d be ducking, diving and jumping in comic book panels. Combined with a really, really cool soundtrack and art style, this game was all style.