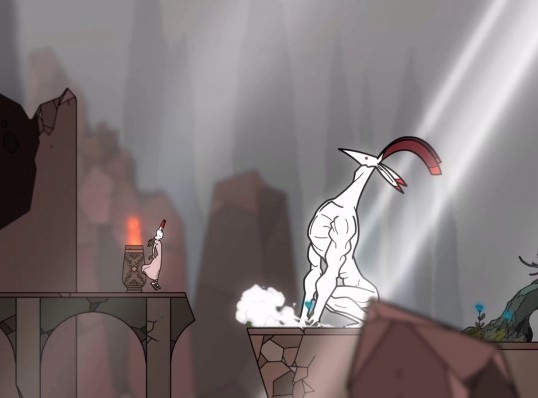 A variety of socioeconomic factors mean that free enterprise – including game development – is very limited in Cuba, but one studio has launched an Indiegogo campaign in the hopes of producing the country’s first commercially-available independent game: Savior.

It’s a 2D action platformer that’s “full of crumbling ruins and bloody battles, civilizations on the brink of extinction, broken creatures and flawed heroes.” After being abandoned by the Great God, the game’s world starts collapsing. As a result, the inhabitants start to realise that they’re characters in a game, and Little God sets out to find Great God and restore the land to its former glory.

According to the campaign page, “Savior isn’t just a game, it’s a reflection of our personal experiences in Cuba, from the crumbling scenery to the unpredictable story to the stylized and hand drawn artwork. It’s a product of our generation and the evolution of the Cuban artistic community. It gives the players the chance to peer into a unique world—in some ways familiar, but increasingly complex the deeper you go.”

The developer, Empty-Head Games, is a two-person studio made up of visual artist Josuhe Pagliery and programmer Johann Armentero. They’re working with a few other Cuban locals, including animator Tony Nodarse, musician German Carrasco, and visual effects artist Ruben Cruces.

A lack of technological infrastructure makes game development in Cuba a challenge. Spotty public Wi-Fi is the only means of internet access for regular citizens, and even that is a recent development. Government restrictions and trade limitations make the problem even worse. Despite this, Cuba has developed its own gaming culture thanks to the sharing of pirated games via Paquete Semanal, an illegal-but-tolerated “offline internet” of sorts, in which users play to receive weekly deliveries of hard drives filled with digital content.

“Cubans are just as fascinated by video games as anyone else in the rest of the world,” Pagliery explained in a press release. “Players share games on hard drives and jury-rig their phones to play Pokemon Go in the country’s slow, scarce, and expensive Wi-Fi.” 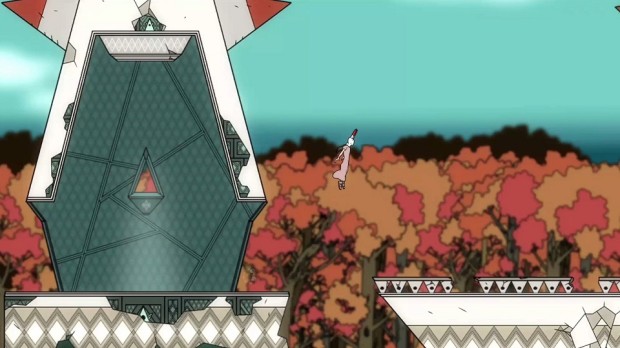 With the help of Indiegogo backers, Pagliery hopes to overcome these limitations and open the door to Cuban came development. The campaign launched earlier this week, and has already raised $7,323 of its USD $10,000 goal at the time of writing. That money will fund development of a demo of the game’s first level, which will hopefully generate enough interest for Empty Head to continue working on the full game.

“For us, this isn’t just a video game,” said Pagliery. “It’s a chance to show Cuba, and the world, that something like this is possible. It’s our opportunity to set the course for video game development in Cuba and create a model for tech innovators in the country.”