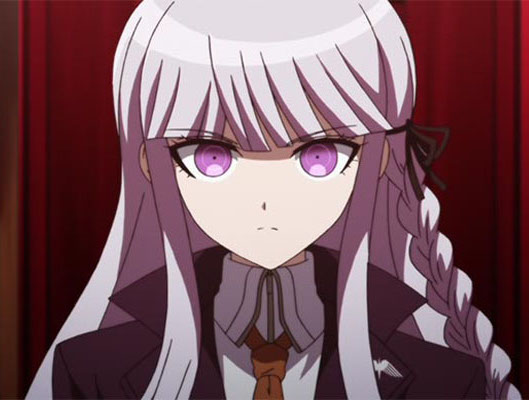 I think we all knew this was coming, but it’s nice to get confirmation; NISA has announced that Danganronpa 1 & 2 are coming to PlayStation 4 in 2017 as a complete package.

It looks like this pack will be quite standard, and it’s a little disappointing that Spike Chunsoft and NISA didn’t also port the excellent Ultra Despair Girls while they were at it, but regardless, this package is going to be essential for anyone who appreciates genuinely intelligent narratives, dark humour, or brilliant art.

The release will be both physical and digital.