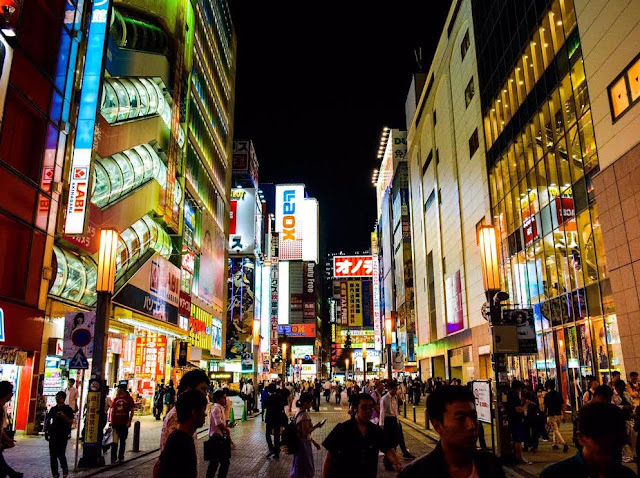 Yeah, it wouldn’t be a trip to Japan without spending time in Akiba, the Mecca to otaku, nerds, geeks and weeaboos the world over. Despite the city’s reputation for being the place where sweaty socially-awkward men go to indulge their fantasies, Akihabara is actually a vibrant and dynamic place to spend a day… and if you end up buying twelve figurines and most of them are Hatsune Miku, then so much the better (yeah, I did. Gallery below).

But first, Akihabara. The first time I was here was over half a decade ago, and the place continues to redefine itself to fit with the lifestyles of Japan’s subcultures. Games, for example, are significantly less visible here than they have been in the past; a reflection that Japan has moved away from physical games and more people are downloading them, playing mobile games, or getting their games from other places. Super Potato, the retro gaming museum store, is going strong, however. I bought a bunch of Game Boy games this year, including Snow Bros. (which was my absolute favourite game as a kid), Atelier Ellie (I honestly had no idea Atelier games were on Game Boy), and Wizardry (which never made its way out west, but I love my Game Boy Wizardry games).

There’s also the sense that AKB48 – the idol supergroup that has for so long dominated the Akihabara landscape – is gently starting to wane. It still has a massively popular cafe and lounge area, but some of the peripheral shops in Akihabara that used to be filled with AKB goods are now dedicated the shelf space to other things. Those other things include figurines (Love Live and Hatsune Miku are equally crazy popular) and other collectibles. One of the biggest giant poster advertisements that dominates the Akihabara buildings has been a mammoth poster for vocaloid dolls for the past couple of years. I don’t know why they advertise these things because they’re sold out before they reach the store shelves, but there you go.

One of the things you do need to be aware of when shopping in Akihabara is that prices vary, and wildly, from one shop to the next. In one shop you’ll find a figure for around $150, but a couple of shops down, you’ll find the same figure for $120. You need to be careful of fake, damaged, and counterfeit goods, of course (I always buy figures in box – just don’t trust the second hand stores), but if you mosey around a little and take good notes as you go, you’ll be able to find some real bargains. Of course, this also requires a lot of walking; I covered about 16kms just walking around the city on my day trip there, which sounds insane, but it was a full day shopping trip, and well worth the effort. 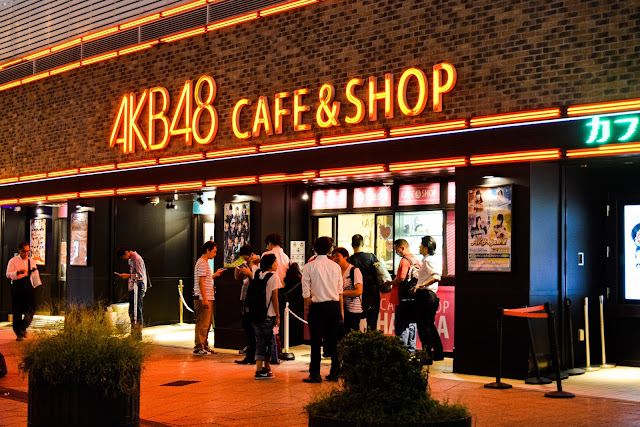 Akihabara is also, increasingly, a good place to visit for event experiences. There’s a Final Fantasy XIV restaurant in Akihabara, which I went to last year and can vouch for how much fun it is – each menu dish is themes after the game in some way, and the presentation of them is impeccable. Elsewhere, there’s the cafe that features so prominently in Love Live. Yep – it’s a real cafe, and was actually there before the anime. Naturally, thanks to the anime, fans of the show visit in droves now. It’s quite good fun, if you can get in.

Then there’s the maid cafes, and those are everywhere in Akihabara. If you’re interested in heading along to one of those just follow one of the fliers that a maid will hand you from the street – though be aware that they’re expensive and the food isn’t great – you’re paying for the experience of having a cute girl in a maid cafe call you “master” and serve you junk food.

For more substantial food Akihabara isn’t exactly the centre of fine dining in Japan, but there’s some good, cheap, street food if you look around. Electric Town – the block of narrow streets on the opposite side of the main street from Akiba’s train station, has some good curry and noodle shops, which are designed to be chowed down quickly and then get you back out and shopping. Refuel bars, if you will.

If you delve deeper into Akihabara culture there are plenty of unpleasant things that go on as well, and these do need to be recognised, as they can be confronting to people. I wouldn’t want people to accidentally come across these and have their experience soured. There’s a chain of stores on the main street of Akihabara called Lammtarra, and while on the surface they look like standard anime goods stores, they are multi-level complexes, and each of them has very adult content from the second floor upwards. Japanese adult culture is far less restrictive than what we have in the west, and there’s stuff you’ll find in those stores that would be outright banned outside of Japan. As a rule of thumb, on that main street don’t head beyond the first floor unless you’re looking for such content. There’s also regular events that are organised by shops such as this and others that would be confronting for many, though they’re also not visible, and you’d need to really know what you’re looking for to come across them. 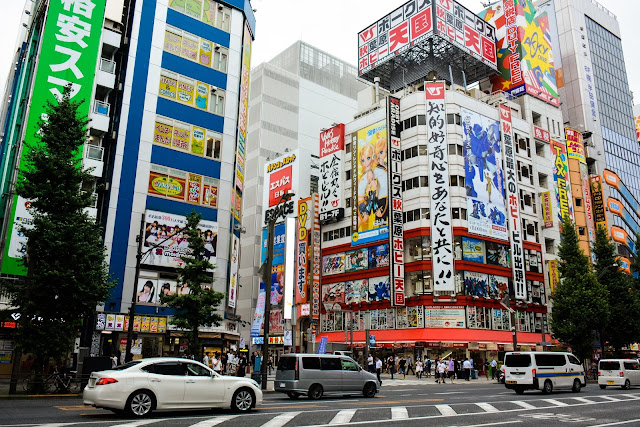 Off from the main street there’s a famous shopping mall for adult goods that specialises in costumes and sex play goods, called M’s. You’d think this would be a seedy shop populated with the dregs of humanity, but it’s really not; it could be any conventional department store, and normal people shop there. Once again, Japan is liberalised when it comes to sex and relationships, and that allows shops such as M’s to exist – you’re not meant to feel uncomfortable wandering around the shop because most of it isn’t meant to be the forbidden fruit that these things are in the west. Also, some of the costumes would work swell for a halloween party anyway. Down the back of electric down there’s also a game shop that specialises in adult video games – this is a well-established industry in Japan, but barely a blip in western markets. You’ll find good quality boxed editions and collectors editions of the kinds of games that the likes of Valve wouldn’t even consider allowing onto their platforms.

It’s because of shops like these that Akihabara has its seedy reputation, though in practice it’s actually really easy to skip past them and pretend they don’t exist. Do that and the city is simply a vibrant and colourful shopper’s paradise, with a predisposition towards anime and subcultures. But, even if you’re not into those things, there is still plenty to offer gamers, and there are some incredible book stores, CD music shops, and stores for just about every other collectible and hobby you could be interested in.

Now, as for my own shopping, as mentioned above, the bulk of it was spent in buying figurines this year around. I found one or two of the below at Nakano Broadway a few days before my trip to Akihabara, but they were also all available in Akiba. My big “win” this year, however, was that I managed to find a Hatsune Miku Dolfie Dream doll – something I’ve wanted for years, and has proven to be very difficult to find. The official store sells out before they’re even produced each year, but I was able to find my Miku in a small store elsewhere. No photos of her yet as I’m not unboxing her until I get safely back to Australia, but I’ll be sure to snap some pics once there. The Miku doll alone set me back around $800, so yeah, it was a major investment.

For now, though, my new figures! 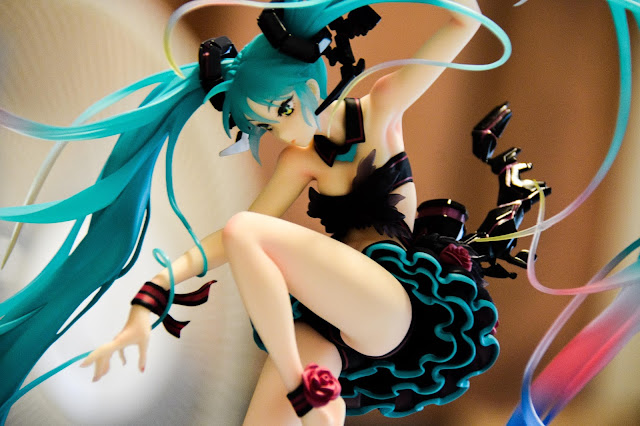 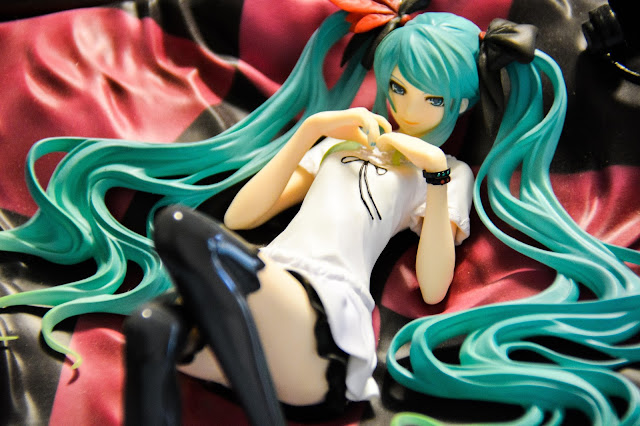 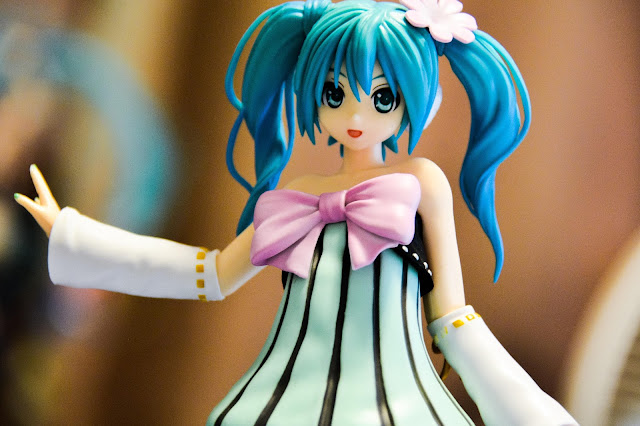 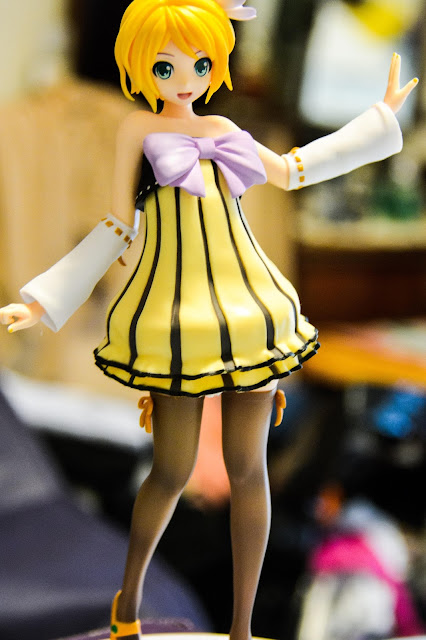 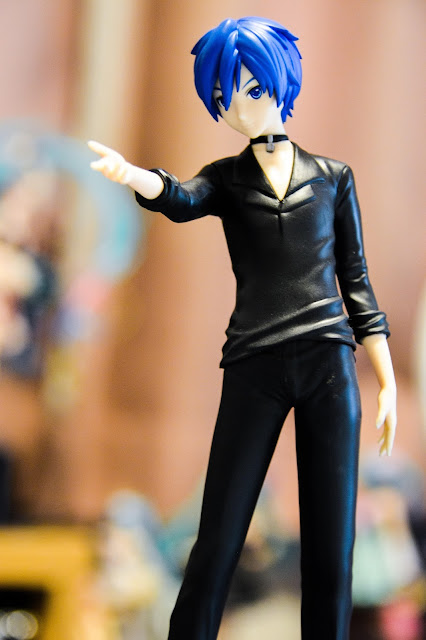 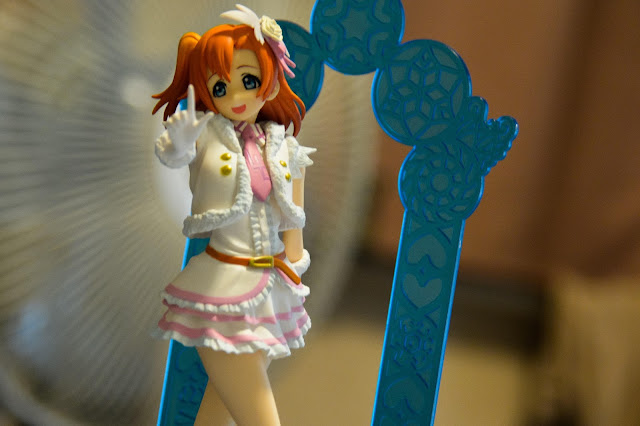 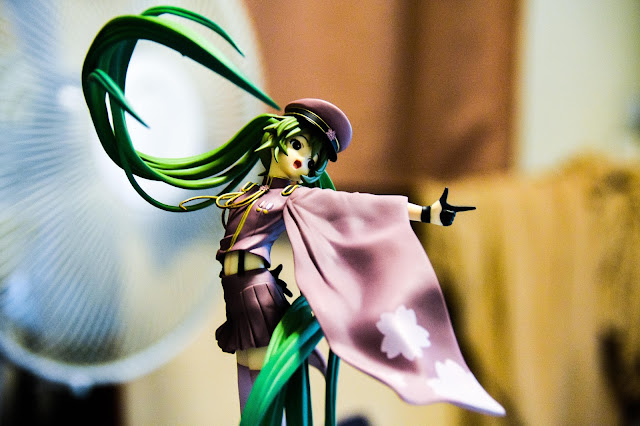 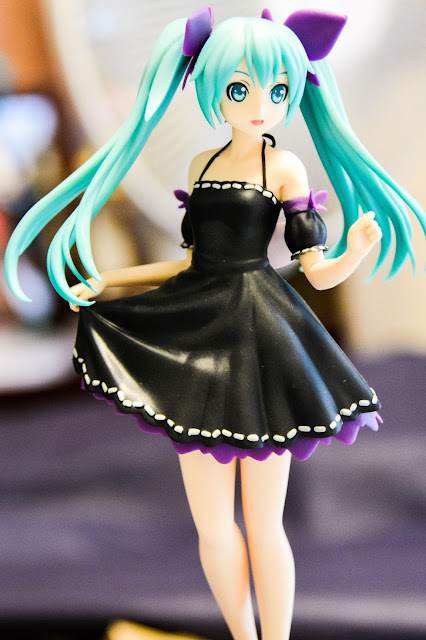 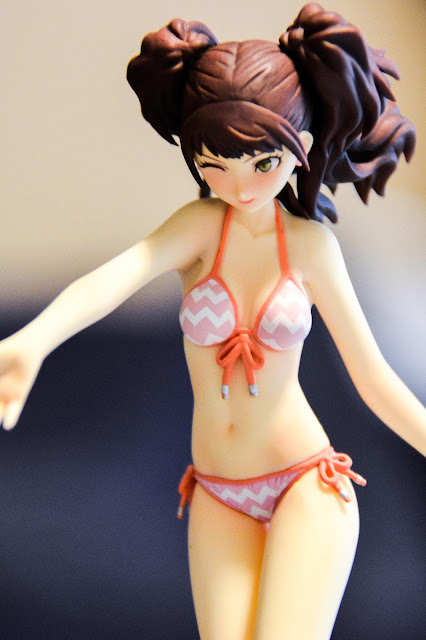 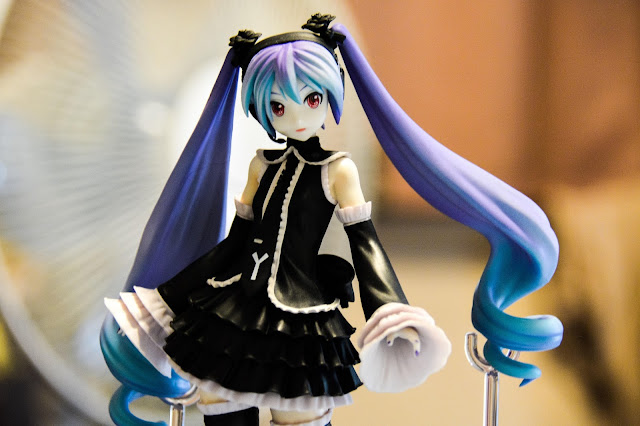 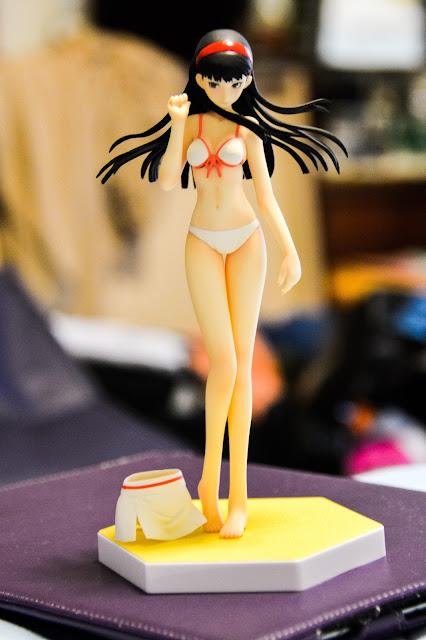 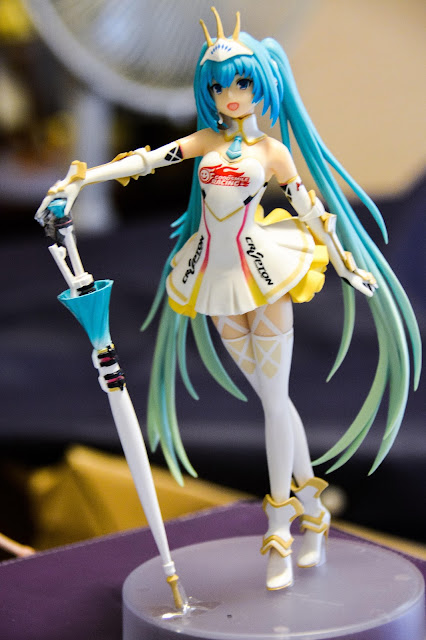