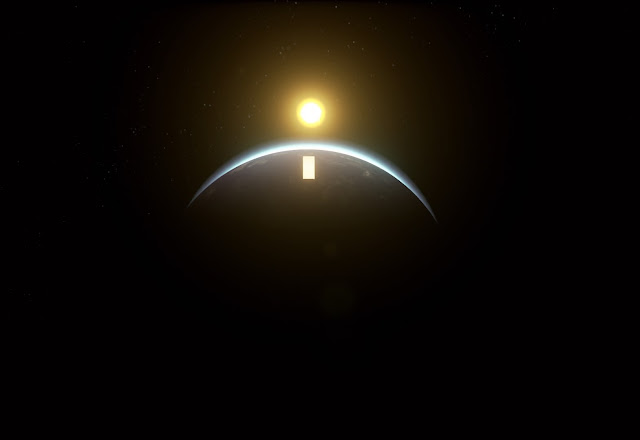 Asemblance is a weird, weird, weird game. It’s the sort of game that you can run through and “finish” in 20 minutes when you know what to do, but can spend hours upon hours digging through to find all that it has to offer, and chances are you’ll barely have scratched the surface. The strangest part – and the best or worst part, depending on your perspective – is that the deeper you dig, the less sense everything will make. Every answer simply leads to more questions.

The game begins with your character waking up in a strange, industrial-looking chamber with sirens blaring and a red light flashing, as a HAL 9000-like AI voice urges you to deal with the emergency. At a prompt from the screen in front of you, you press a button, turning off the alarm, only for the voice to tell you that “there is no emergency. I was simply evaluating your ability to respond and react to a stressful situation. That’s my job; I’m here to help you.” You’re then asked how you’re feeling – “Great”, “Not Good”, “Confused”, or “Angry and Confused” – before being taken on a journey through a series of memories. As it turns out, you’re trapped in a machine designed to store and simulate memories.

Ostensibly, these memories are yours, and by visiting and revisiting three specific locations, you can piece together a vague but generally coherent sequence of events. You’re a workaholic, obsessed with your research into the recording of memories, and this seems to have upset your wife. Then something odd happens, and you’re back at the start. The cycle starts again – the fake emergency, the questionnaire – only now, things are a bit different. 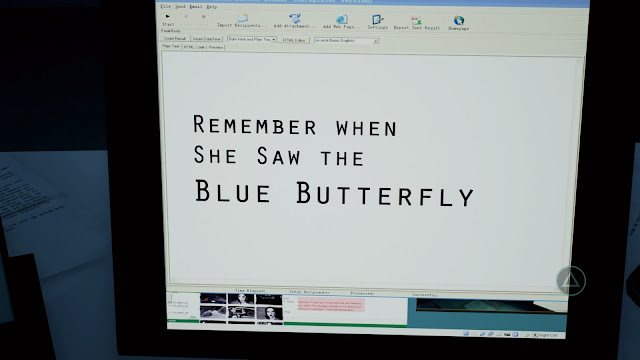 Eventually, you’ll get to the “ending”, but rather than providing any sort of resolution or closure, it simply presents more questions. Back at the title screen, you’re prompted to continue, putting you back into the machine – and things have changed again. And so it goes on, through five (at least?) “endings” that, rather than bringing about a conclusion, simply confuse the situation further. Are these actually your memories? Who are you, anyway? What’s your connection to this so-called Asemblance Project? What’s this “accident” that the AI mentioned? Is any part of this actually real?

It’s a story that casts accepted narrative conventions like structure aside, and it’s intriguing as a result. It’s frustrating, too, but that seems to be very intentional – through transgression, it shines a spotlight on our need for closure and resolution that fiction will almost deliver, or at least strive to deliver, but that real life rarely does. The vagaries mean that you can read plenty of other ideas in it too; I found a sharp critique of gaming’s obsession with ending plurality and “meaningful choice”, but that is, of course, a bugbear of mine.

You could write this off as just really poor storytelling if it weren’t for how deliberate the abstraction becomes when you start paying attention to little things. Seemingly inconsequential details, like pamphlets lying around “your” house, scientific ramblings on a tape recorder in “your” office, and random bits of dialogue from the AI, are clearly important. But, as with everything in Asemblance, the more pieces you puzzle together, the more confusing it all becomes. 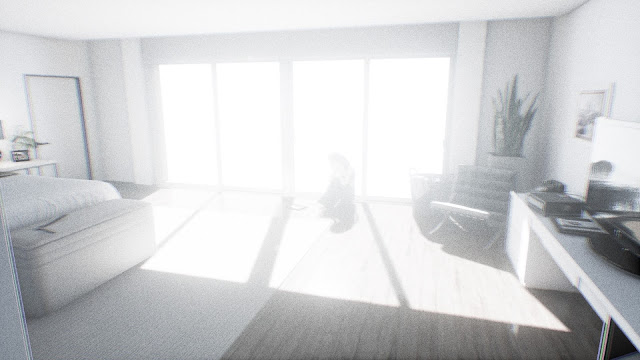 Dig further still, and you’ll be sent on wild goose chases across the internet – in real life, not in the game – to strange Reddit threads and Imgur accounts. You’ll be sending real-life emails to the directors of the fictitious Asemblance Project, trying to apply for a position. You’ll be looking for clues where there are none, finding them anyway, and quite possibly becoming obsessed with the search for “truth”. If that’s not a razor-sharp takedown of workaholism, especially the kind that seems to be a prerequisite for success in so many spheres, then I don’t know what is.

As it abandons narrative conventions, Asemblance abandons those of game design as well. A standard first-person adventure game on the surface, seeing all it has to offer just in terms of content and endings will, at the very least, require a stopwatch. If you’re trying to solve the game all by yourself, it will require you to follow a breadcrumb trail of abstract clues, both within the game and outside it, that, frankly, will be impossible for all but the most dedicated puzzlers. .

It took the game’s community across Steam, Twitch, and Reddit, collectively, a week to crack the mysteries of the fabled “whiteshift ending” – the fifth and (allegedly?) final ending. Here’s a hint: getting there involves doing certain things at specific times, hence the need for a stopwatch, and you’ll only figure out what those actions and times are through abstract clues outside the game that are only vaguely hinted at within it. You won’t solve this game on your own, I guarantee it. The notion of game design working with the player, rather than against them, is out the window. 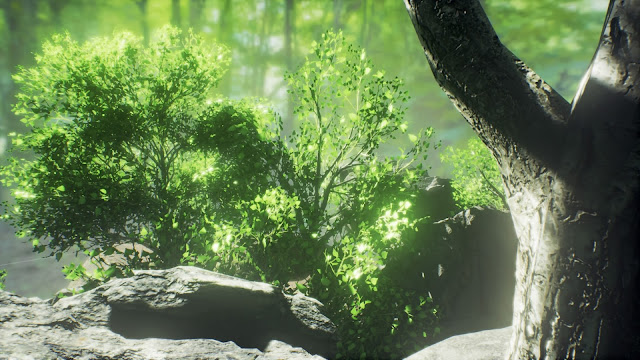 But again, this is very intentional. By transgressing such expectations, it shines a spotlight on them, challenging the ideal of stoically fighting through a challenge and coming out victorious without any aid from others. The pervasiveness of walkthroughs and guides goes to show how misguided this notion is in practice, and Nilo have only gone one further by designing Asemblance in such a way that relying on the knowledge of others is, realistically, the only way to “beat” the game.

In the process, they’ve created one of the most bizarre, fascinating co-op games ever. Again, it took the collective efforts of the game’s community to figure out the final (?) puzzle – hours of discussion, trial and error, and pooled knowledge. If the lone, obsessive search for “truth” is the recipe for failure, then the success comes down to collaboration and cooperation. At least, that’s my read on it; yours will probably be quite different, and that’s the beauty of art, especially art as abstract as this.

Truth be told, I didn’t really throw myself into Asemblance in the way that one really needs to in order to get something resembling fulfilment out of it. I didn’t contribute to the search for the whiteshift; I didn’t have the energy or the inclination to pore of every minute detail of the game in search of meaning, and I’ll be far from alone in this. I played the game to the full in terms of content, but I’m something of an outside observer to the phenomenon that it creates and explores, and that’s precisely what makes it so fascinating to me. I’ve seen people, as individuals, tear themselves apart trying to decipher the “truth”, and I’ve seen people, as a collective, work together to cut through the haze and find answers. 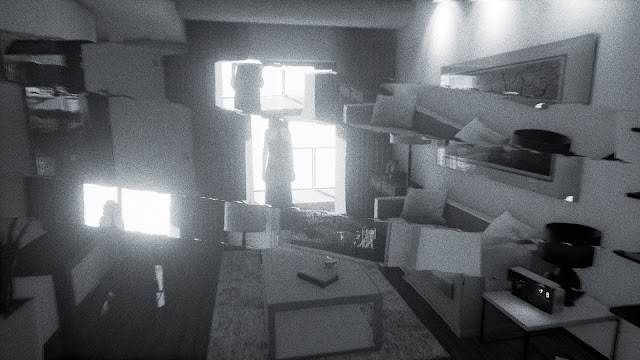 To call Asemblence an unorthodox game would be an understatement; it’s a game that throws convention off a cliff. I doubt many would find it fun, or even satisfying in a traditional sense, but it’s a game that pushes the boundaries of what a game can be – that questions our most basic assumptions of the medium, and that is something we desperately need.