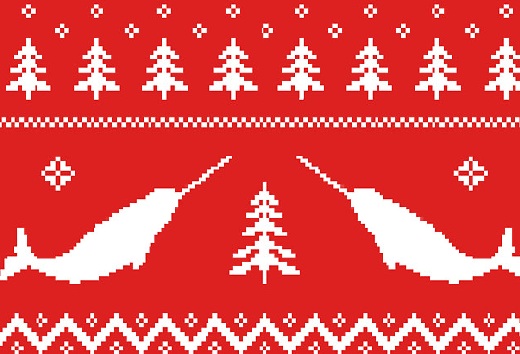 It’s that time of year again! The Christmas countdown is a tradition at Digitally Downloaded. Like the advent calendars filled with a chocolate each day, with our Christmas countdown we highlight a game each day that is perfect to help you get through the silly season.
Christmas is a time for family and friends, so it’s a good time of year to bust out the multiplayer games. It’s typically a time that people get some holidays, so it’s a good time to knock off some of those RPGs from the backlog.

The 24 Games Of Christmas
Day #2: Starwhal – Just the Tip 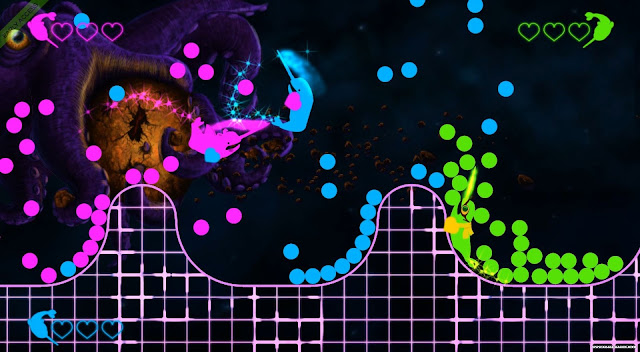 From League of Legends to Street Fighter, intricate and competitive games have taken the online world by storm. A game like Starwhal, though, welcomes home the roots of local multiplayer with open arms and celebrates the most raw, primal components that made it work in the 80s. Its many modes offer undemanding fun that necessitate little more explanation beyond “stab the other narwhals”. There’s just enough wriggling room to form very basic strategies, which adds intensity to one on one encounters and saves the game from growing tedious too soon.

Meet up with the right pals and it’s a party game so wildly entertaining it’ll last for hundreds of rounds and even more giggles. Whether you want a game guests can grasp quickly or an excuse to bust out that 24 pack with your roommates, you can’t go wrong with Starwhal’s watertight minimalism.