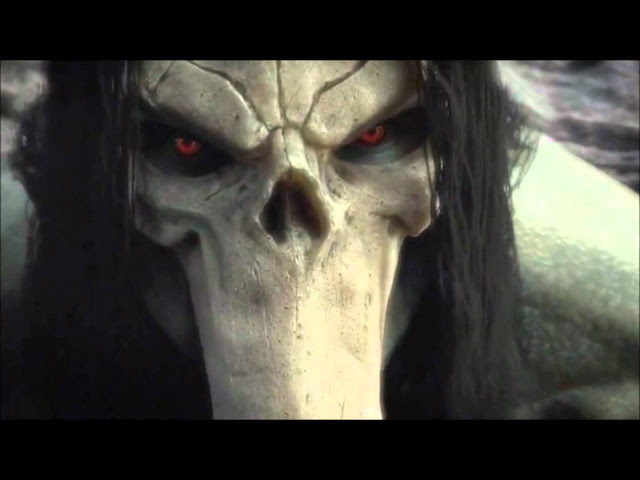 After making its way onto the PlayStation 4 and Xbox One, Darksiders II Deathinitive Edition — the puntastic remaster of the best Zelda game not made by Nintendo — will finally be launching on PC on November 5th.

This most recent version will include the previously released DLC, improved graphics, and some additional finetuning of the gameplay. As the original version game has already been released for quite a while in a variety of editions and bundles, Nordic Games has decided to sweeten the pot for owners and newcomers alike with its Nordic Franchise Loyalty Program (NFLP, if you will).

A Digitally Downloaded poll! Have you played Darksiders II, either the 2012 or the 2015 version?

Review: Tales From The Borderlands: Episode 5 – The Vault of the Traveler (Microsoft Xbox 360)

There’s no reason not to try Nobunaga’s Amibition: Sphere of Influence this weekend