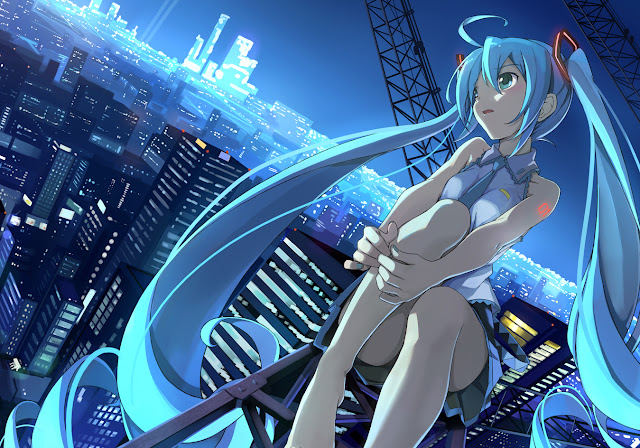 Hatsune Miku concerts are amazing. When I went and saw one in Japan this year it absolutely blew my mind. Japan’s virtual superstar is just getting bigger and bigger, and she’s starting to make serious inroads in the west as well.

Related reading: And, of course, don’t forget just how good the Miku video games are.

Such is her demand that Miku’s tour of America in 2016 is taking her to six different venues across America. Starting in April, and going from west to east, Miku will make her way across the American landscape, performing at:

Tickets go on sale Friday, November 20, at 9am PST. It will be important to get in early – these tickets do tend to sell out fast, and while America hasn’t quite caught the Miku bug that Japan has (yet…) I wouldn’t be surprised if all six concerts were complete (and quick) sell outs.

Related reading: My Miku figurine collection (well, a small part of the additions to it I made in Japan this year, anyway….)!

Fans of Miku-hime in the rest of the world, don’t despair. Assuming this tour of the US is as popular as I expect it to be, we can probably expect to see her go all over the world.

And in the meantime let’s all dip back into The Elder Scrolls: Skyrim and play it the only way it should be played; with the Miku mod. 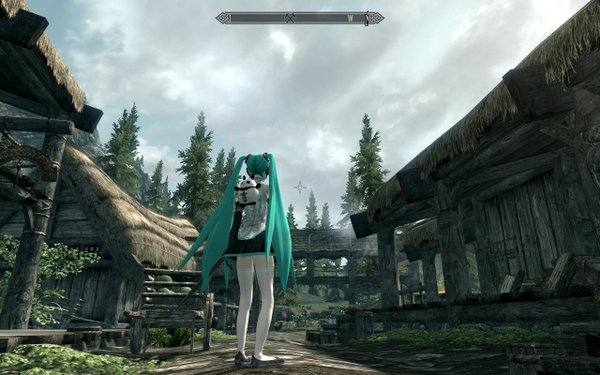 Have you been to a Hatsune Miku concert, or would you like to go?