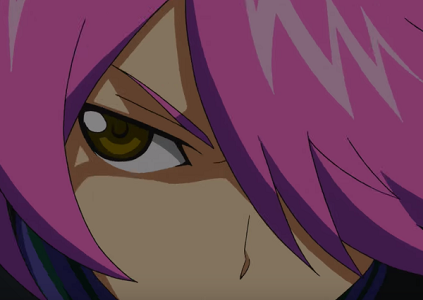 As a follow-up to this summer’s all bases loaded anime extravaganza, the fall season is a bit of a lull by comparison. In particular, those looking for those indispensable, self-contained 12 to 25 episode shows will have to dig through various ongoing shows and expansions of existing franchises. Then again, when there’s a myriad of high-profile successes guaranteed to be a good time, that’s hardly worth moaning about and this season does have some serious potential new gems in its basket. We’ve rounded up three fresh shows (or four depending on your perspective) and two returning favourites worth a look. 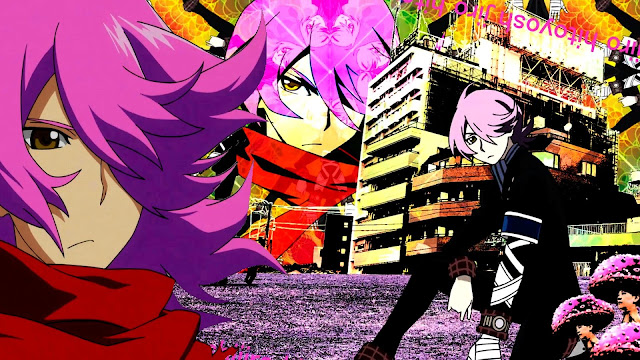 I always find myself oddly driven by shows that incorporate supernatural elements into a believable universe. Concrete Revolutio sounds like it will push the realms of that believability but its synopsis is nonetheless ripe with possibilities. In this series, every super powered being – mythical or proven, goblin or cyborg – has migrated to a post-war Japan. Extraordinary individuals have either formed publicly-known factions or integrated into society with kept their powers a secret. With the show’s protagonist being a government agent responsible for overseeing superhumans, I suspect there will be some degree of political intrigue at play in this one and, besides the art style, that’s what’s selling me. 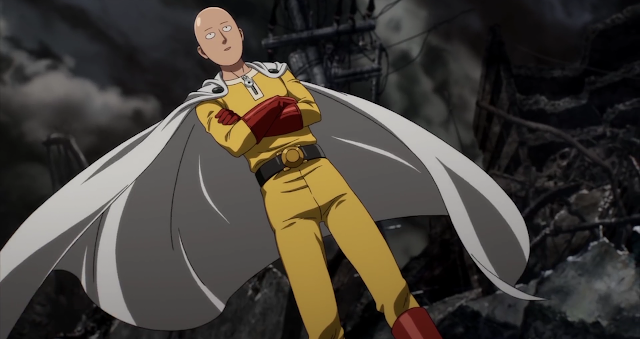 If the punch and kick fests in action shows like Dragon Ball Z simply don’t cut the mustard anymore, perhaps you’ll fancy the anticlimactic absurdity of One Punch Man. Registered superhero Saitama is a martial artist and he’s willing to throw down with the most eccentric villains in the galaxy to protect the city. It’s just a shame that the likes of demons, mutants, and subterranean monstrosities can be quelled with a single punch from Saitama when he dons his titular “One Punch Man” persona. As such, Saitama goes through an existential crisis in his never-ending quest to not be completely bored in life or death situations. Its battles probably won’t win any awards but this is a show that promises a break from the tired shounen battle formulas with plenty of laughter all the while. 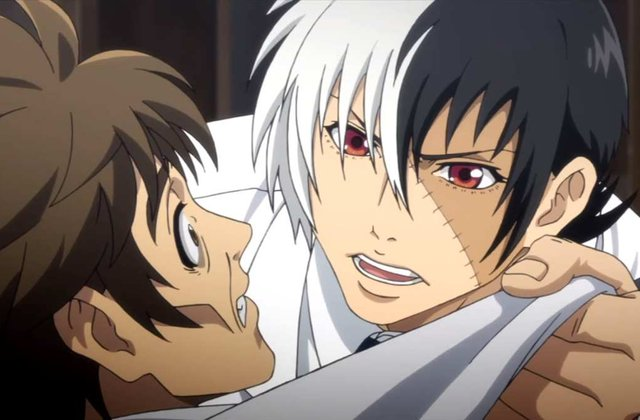 Any show involving the late great Osamu Tezuka automatically warrants a glance and the presence of the iconic Black Jack character seals the deal. Young Black Jack depicts the origin story of Kuro Hazama (aka Black Jack), a free-spirited medical practitioner willing to cure nearly any patient (social status be darned). Instead of focusing on his shady dealings with yakuza world leaders alike like Tezuka’s original work did, Young Black Jack will magnify Hazama’s escapades during his time as a medical student in the 1960s. It follows the character from an early point and utilises the accessible episodic format, so I reckon that this one will launch a younger generation into the world the godfather of manga has built. 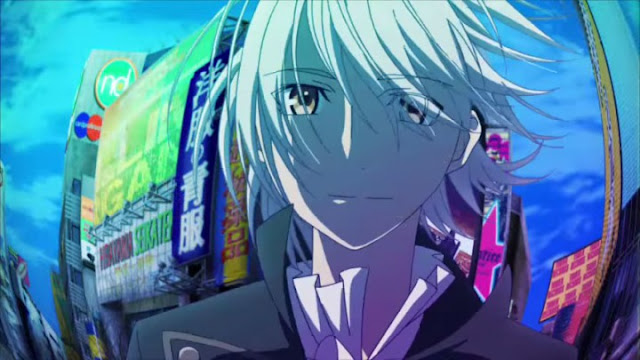 K: Return of Kings picks up after the 2012 anime and recent movie concluded but there couldn’t be a better time for newcomers to catch up on its baker’s dozen of episodes. The K series takes place in a technologically advanced sci-fi world where seven super powered kings and their clansmen clash, often implicating the general public. K has so much going for it beyond the occasional bit of gang-like warfare, however. Character personalities take center stage over flashy action scenes (although those deliver in spades as well) and season one managed to weave one of the most captivating amnesia plot I’ve seen in years. This second season promises to tie up the loose ends regarding the amnesiac in question whilst delivering more of the multifaceted character dynamics. 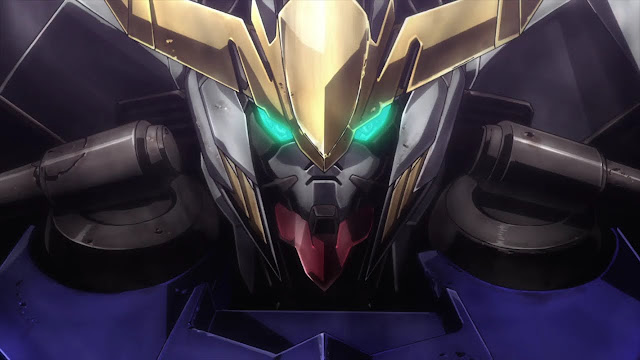 If there’s one thing I’ve learned in life, it’s that you can never have enough Gundam. Despite being the fourteenth iteration of the anime franchise in over thirty years, each subseries remains fresh by unique casts of characters and a range of dramatic storylines with political implications. Don’t forget the giant mechas. Iron-Blooded Orphans’ synopsis doesn’t give a ton to go on, but it sounds like another well-written tale of rebellion in the making. I’m especially loving this show’s chances since it is being worked on by the likes of Mari Okada and Tatsuyuki Nagai (the duo that put together Toradora, one of my all-time favorites).

What shows will you be checking out this fall?