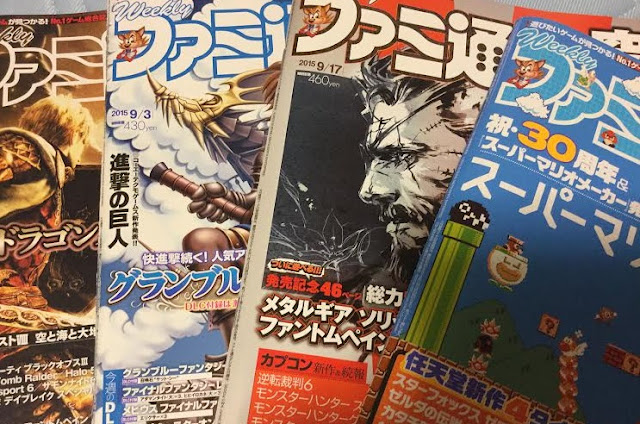 One of the (many, as you can probably guess by now) things that I love about Japan is that it is still a culture that appreciates and enjoys reading. Back home in Australia book stores are disappearing one by one, and we’re down to just one major book store chain left. Meanwhile in Japan there are still book stores that occupy eight or nine floors of a shopping building, the local bookstore near where I’m living is three stories high, and there are even book vending machines near train stations.

To me, this appreciation of reading represents a culture that still maintains a fundamental core in which intelligence is valued and there is a respect for academic pursuit, and in-depth analysis beyond that which the Internet and social media typically offer.

This applies to Japan’s gaming media too, with magazine stores still having a large section dedicated to weekly magazines about games for all kinds of audiences. Given that in Australia you’re lucky to find a newsagent that carries even one monthly magazine, and when you do, it’s about as think as a pamphlet, I do find myself buying a lot of gaming magazines when I’m in Japan for the sheer novelty of the experience. 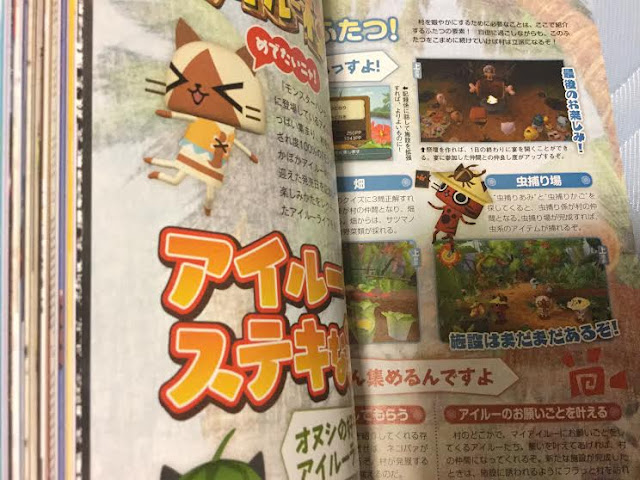 My favourite of these is Famitsu which, while clearly driven my commercial necessity at times (i.e. it publishes its fair share of articles that were clearly there because the publisher also drops advertising money into the magazine), is generally a really good read, and offers some really chunky articles. From the four that I’ve purchased so far since arriving in Japan my favourite is a massive roundtable with some of the industry’s most respected AAA-game developers about blockbuster game development at a time where Japan’s industry overall is moving towards mobile. There was also a really great wrap up of Miku Diva X, and this week’s has a large section on Mario, celebrating both 30 years of Mario in Japan and the release of Mario Maker.

Each issue of Famitsu is something over 200 pages (often 250), and cover more than just games. There’s some amusing little comics in there, such as the one one about Octodad here, and, of course, plenty of ads. But it’s hard to complain about that when 1) the magazine itself costs about $5, and 2) advertising in Japan is either far more amusing or far more interesting compared to advertising in other places in the world. Perhaps because I’m the target market for all the Japanese games and stuff, but I find myself paying attention to Famitsu’s ads, and that’s saying something.

There’s also typically a page dedicated to junk food for gamers (fast food, instant noodles, convenience store snacks – that kind of thing), and a couple of pages for a fashion shoot with an up-and-coming model. I’ve never been entirely sure why these shoots are in there, but I’m not really complaining either. 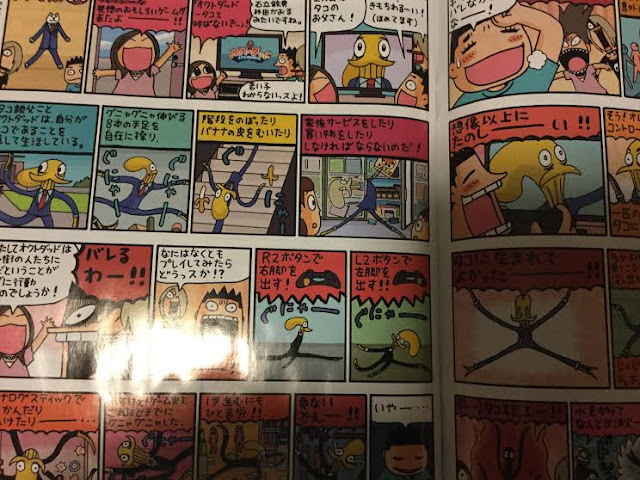 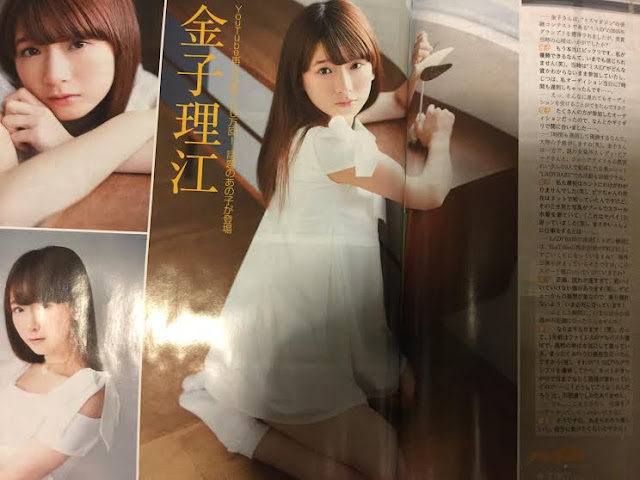 While I’m on the topic of printed books and things, I’d also like to highlight a real treasure that I spotted in a little music store in a relatively small shopping mall. The Japanese games industry also has a great love of taking popular gaming franchises – Monster Hunter, Final Fantasy, Dragon Quest – and releasing official music scorebooks for them. This is certainly not something we see in Australia… mind you, there are so few music shops left of a significant enough size to dedicate shelf space to music score books that we just use Music Notes or similar online portals instead.

But from a purely collectibles point of view it’s nice to have a shelf of music scoresbooks, and so every time I come to Japan I tend to return home with at least one new one. Generally it’s Final Fantasy scores, but this time around I discovered something else entirely; I found the music score book for Nier! That’s right, the very best game soundtrack ever written, and now I can learn and play those tracks on my piano. A real treasure to find, to be sure.

Oh, and yes, I did in fact see music books for vocaloid songs as well. However, at this particular shop they seemed to be unofficial ones, and I wasn’t much interested in that. I’ll try checking out some of the larger book stores and music shops and see how I go. I’m certain they’re out there. Japan has everything. 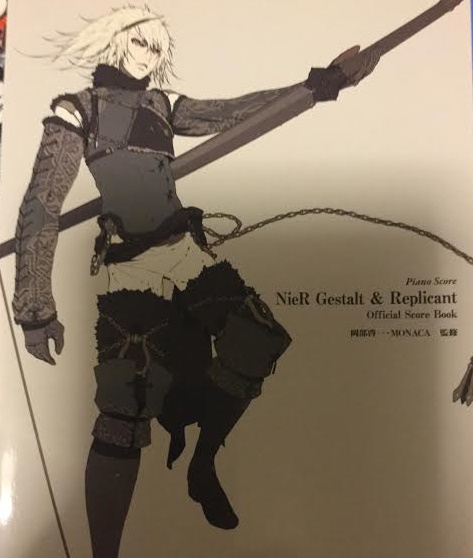 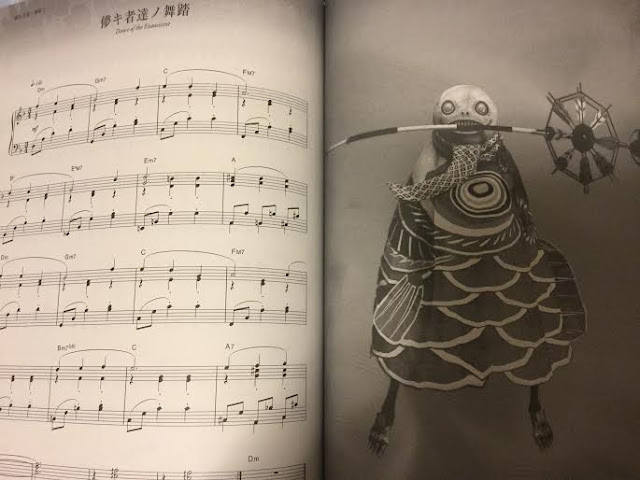