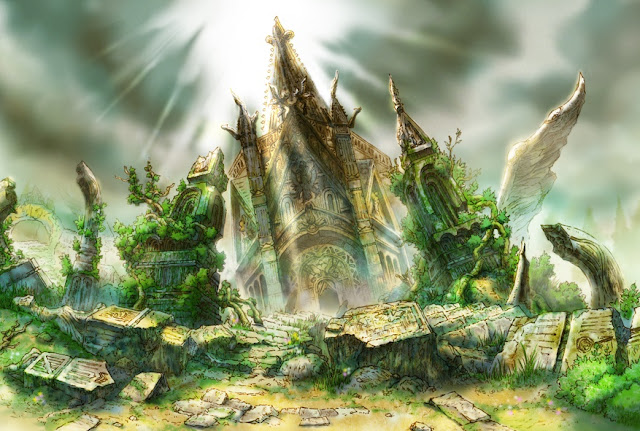 It’s being billed as an all-star new IP, and the good news is that The Legend of Legacy on the Nintendo 3DS has been confirmed for an European (and Australian) release, courtesy of NISA.

The game, to be released in 2016, is the work of a real who’s who of some of the most beloved JRPGs going aroung. Illustrator Tomomi Kobayashi (SaGa series), renowned composer Masashi Hamauzu (SaGa, Final Fantasy XIII), writer Masato Kato (Chrono Trigger), game designer Kyoji Koizumi (SaGa series), and Masataka Matsuura (999: 9 Hours, 9 Persons, 9 Doors) are the creative force behind the series, and the game’s concept, as outlined by the press release below, is certainly intriguing:

In The Legend of Legacy, seven adventurers—Liber, Meurs, Owen, Bianca, Garnet, Eloise, and Filmia—arrive on the mysterious island of Avalon to pursue their own agenda as explorers. They team up with two of the other adventurers to achieve their objectives—be it exploring the island for treasure, looking for the “god” on the island, or recovering lost memories. But things change when they discover a singing stone that causes the party to see phantasms of Avalon’s forgotten history. 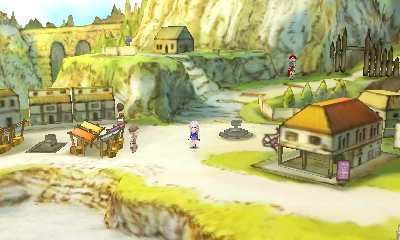 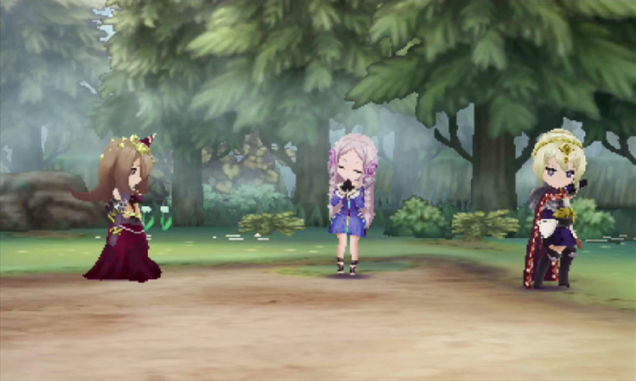 Seven Unique Perspectives — Each character in The Legend of Legacy has their own motivation for exploring Avalon, and their individual conclusion at the story’s resolution. Play through as each character to see them all!

Combats Gets Classless — Managing formations to instruct specific combat roles instead of fixed classes adds a different level of challenge for battle enthusiasts.

Balance for the West — Based on user feedback following the Japanese release, several gameplay adjustments were made to enhance the gameplay. More details to come later!

The art style has us immediately intrigued. After all, it looks very much in the vein of games like Bravely Default, and we certainly loved that one.

Eloise is already my favourite. 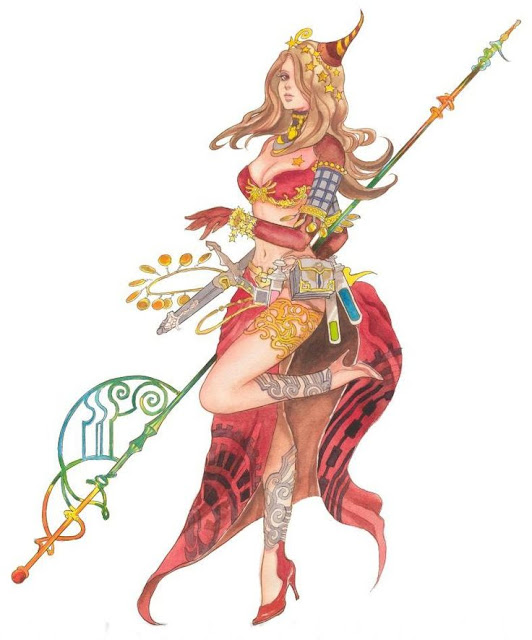 Stay tuned for more news in the months ahead!