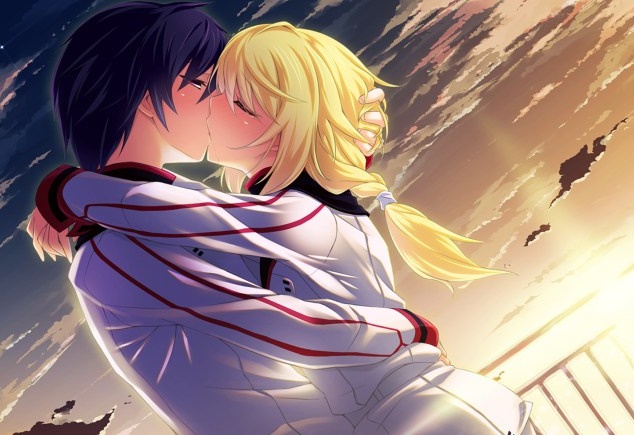 Summer might be prime time for relaxation and get-togethers ‘round the barbie but seldom has the season been a poor time for anime. During the last half-decade especially, a number of killer titles on both ends of the popularity scale have made their debuts, several of which rank amongst my all-time favourites. This year is looking so swell we’re going to throw in one more pick than the traditional five (and not just because I dig senseless alliteration). 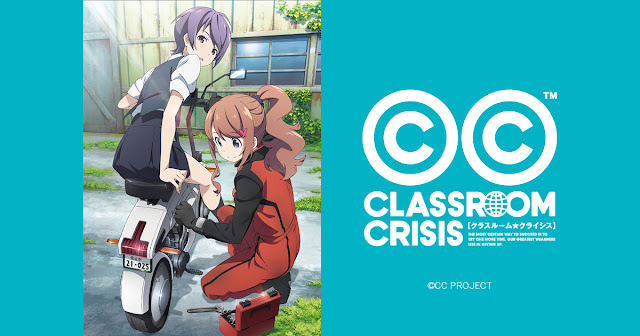 Classroom Crisis is a romantic comedy with a scope far more grandiose than similar shows dare attempt. In a world where humans have annexed every planet across the solar system, the anime hones in on the life of a Japanese-Martian test pilot, her mechanic, and her instructor. The futuristic elements and the charmingly peculiar choice of a test pilot protagonist are real attention-grabbers with serious potential as story telling devices. I also appreciate the implicit juxtaposition of an ultramodern human utopia in conjunction with humble, downplayed slice of life elements. Time will determine whether the setting produces anything profound or is just serves as extra frosting on a mundane cake, but my hopes are sky-high. 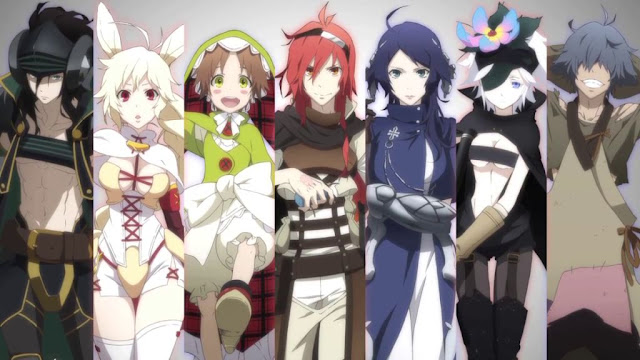 Rokka: Braves of the Six Flowers

A deity selects six heroes to defeat a troublesome villain and promptly rests the fate of the world on their shoulders. Sounds like stock fantasy stuff, certainly. When the heroes unite, however, an extra body shows up in their midst and is promptly suspected to be the dastardly foe the group is supposed to be up against. It’s a twist that forms a solid basis for a show on its own and should hopefully leave viewers constantly questioning character motives, the identity of the rogue, and their own perception until the very end. Action scenes, too, should be all the more meaningful when unceremonious betrayal is always a distinctly eerie possibility. 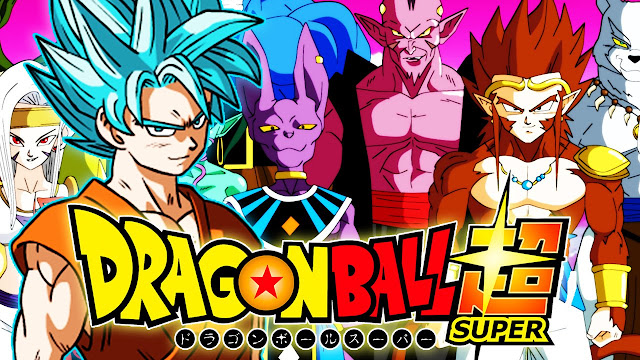 It’s been well over a decade since Akira Toriyama’s omnipresent Dragon Ball series had a show with “new” material. If you’re in the camp that pretends Dragon Ball GT doesn’t exist, that gap is even more pronounced. For that reason alone, Dragon Ball Super is worth getting angry, shouting, and turning yellow for all over again. The show isn’t totally new – it adapts the recent Battle of Gods and Resurrection F movies before moving on to the fabled “Universe 6” saga – but it will be interesting to see how these stories are fleshed out or retconned for the television audience. This is going to be a long haul indeed with over 100 episodes, so surely the writers will keep fans entertained somehow. 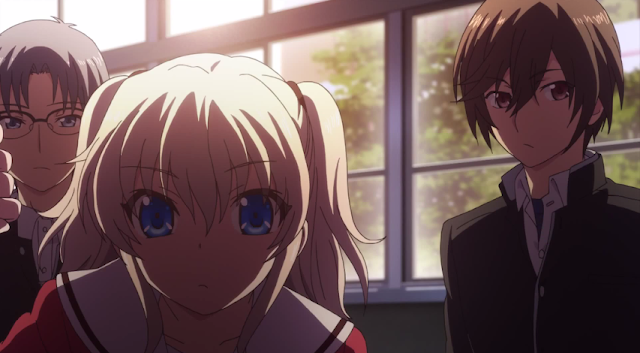 A high school student gains the power to temporarily transfer his consciousness into the bodies of others. After plenty of shenanigans ranging from infantile to death-defying, he’s caught and forced to attend a high-class academy with students that share similar supernatural gifts. Penned by Jun Maeda of Clannad and Kanon fame, it will likely share some of the emotional themes based around family and camaraderie the man is famed for as well as the promising addition of superpowers. When Supernatural Powers Became Commonplace proved the latter can inject plenty of life into the never-ending barrage of school dramas and comedies, so here’s hoping Charlotte can tap into that inspired energy. It’s also an anime-original so there’s no telling what will go down until the end. 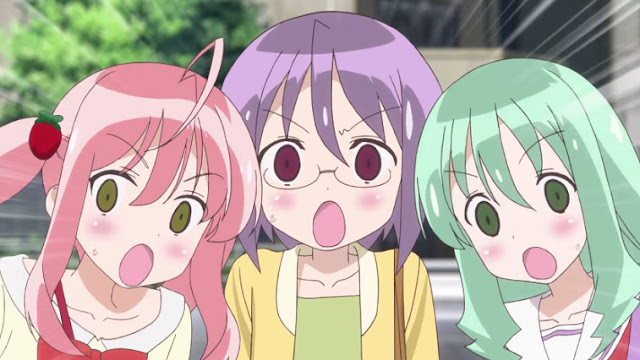 Based on a dōjin manga, Seiyu’s Life! follows the escapades of three newbie voice actresses on the rise. Of particular note is that the manga is a collaborative effort between an actual voice actress, Masumi Asano, and Kenjiro Hata of Hayate the Combat Butler fame. It’s poised to be more of a downtime show than an action-packed thriller, of course, but that doesn’t mean it can’t offer a little insight into the voice acting industry like Bakuman or similar works did for manga. The frequent cameos from Hayate characters should spruce things up quite a bit if you’re a fan of that series (in between begging for a fifth season). 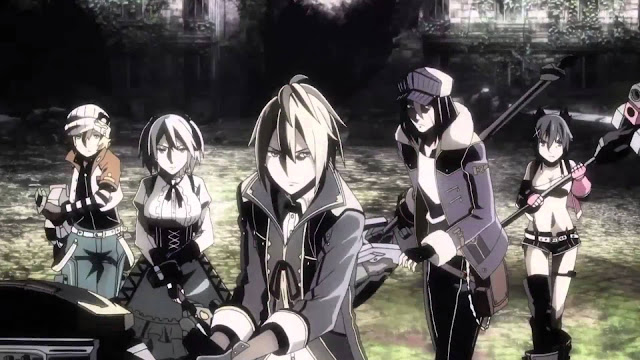 It wouldn’t be a proper anime season at Digitally Downloaded without some kind of video game tie-in and God Eater is going to fill that niche just fine, methinks. Based on the various action-RPG outings that have made Sony’s portables their home, God Eater should follow the source material in which the militia wage war against thousands of demonic organisms using high-class weaponry. Here’s hoping the narrative here is a bit more complex than that hasty synopsis implies because ufotable being the animation studio already guarantees it will be visually stunning stuff.
What shows will you be watching this summer?
– Clark A.
Anime Editor
Share this