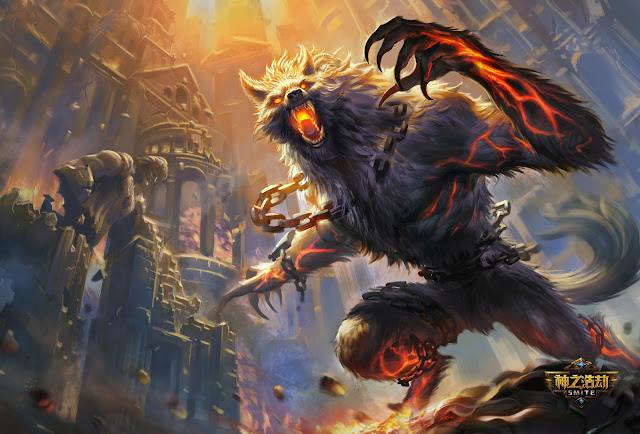 It’s tough to compete with League of Legends and DOTA in the MOBA space. Very tough. Those two games absolutely dominate the competitive eSports industry, and both are worth a small fortune. But that hasn’t stopped some other developers trying, and one of the most effective to date has been SMITE.

SMITE does MOBA a little different. Rather than play out from a top-down strategy game perspective, the game places you right in the heart of the action with a more typical behind-the-back third person perspective. This changes how some of the typical MOBA skills work and the flow of combat itself, but it also does a great job of giving players a more dynamic, personal view of the battlefield.

And it has the added benefit of being more controller-friendly than the typical League of Legends clone. Hi-Rez Studios, the developer behind the game, saw that potential and is bringing SMITE to Xbox One. 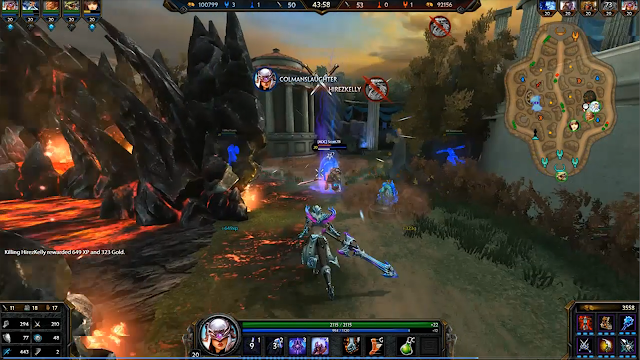 The game goes into open beta Thursday next week (the 8th), which will get a lot of players into the action. The best news, however, for us Aussie players, is that there will be local servers. Nothing is more frustrating than playing a game that requires split-second timing, such as a MOBA, only to have server lag drag down your performance. That won’t be an issue for local players.

SMITE’s also interesting because it makes use of real-world mythology, so fans of various Gods and stories from the ancients will enjoy seeing their favourites recreated as warriors, complete with attacks appropriate to their histories and personalities.

For now SMITE will be an Xbox One console-exclusive, but obviously it’s also available on PC, and who knows if a PlayStation 4 version is in the works.