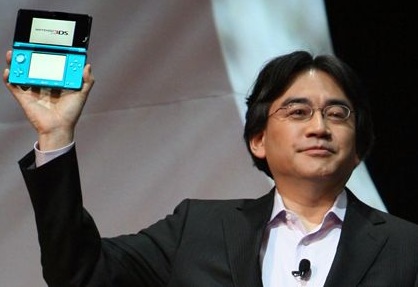 Well, this is sad news for a Monday. Nintendo has announced that its president, the much-loved Satoru Iwata, has passed away at the age of 55.

In a very short statement, Nintendo shared the news that he passed from a bile duct growth, which he had been receiving treatment for in the past. In the interim, while the company looks for a replacement, it will be managed by Shigeru Miyamoto and Genyo Takeda, both senior managing directors.

Iwata has been the president of Nintendo since 2002. In his time as leader he saw the company at both its greatest highs (being the most valuable company in Japan during the Wii era), and some of its most frightening lows (the poor launch of the 3DS). But he was a respected figure at Nintendo throughout his career, and the world just lost one of the greatest advocates for quality games and a variety of experiences.

R.I.P, Iwata-san, and thank you for your service.