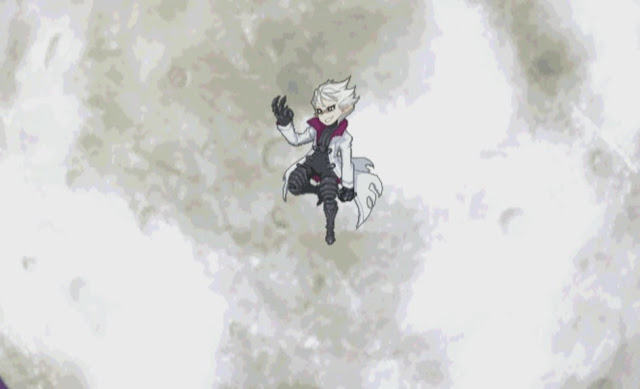 Disgaea 5 is one of our most anticipated PlayStation 4 games. The latest entry in Nippon Ichi’s nuts-insane SRPG series promises to take the raw depth, complexity and humour that the series is so well known for to the next level entirely.

The game is due for release in just a couple of months – October 6 for North American and October 9 for Europe/ Australia – but the publisher took the opportunity to share with us some new screenshots, as well as more details about how the game will play.

New combat systems, as outlined in the press release, below: 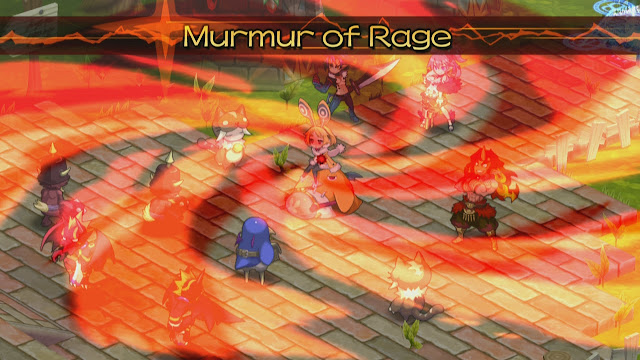 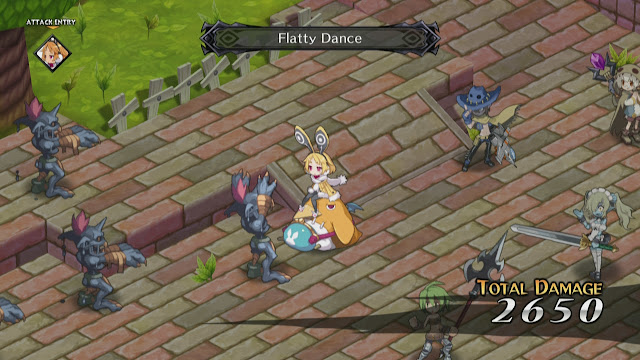 Alliance Attacks: Building on the idea of Team Attacks, the main characters of Disgaea 5 have access to a new attack system called Alliance Attacks which allows them to team up with a specific teammate to deal massive damage!

Overloads: Each Overlord has a number of unique special skills with completely over-the-top, and awe-inspiring animations to assault your foes. These new attacks can only be used by a character who has entered Revenge Mode. 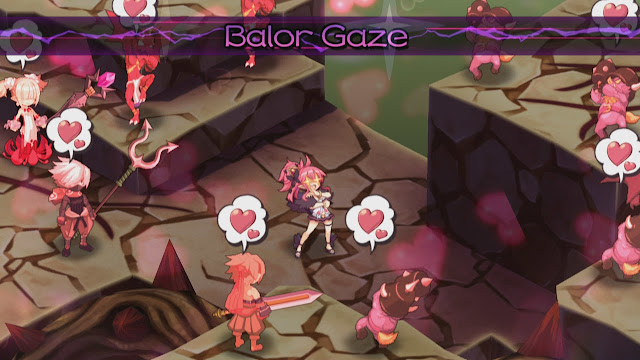 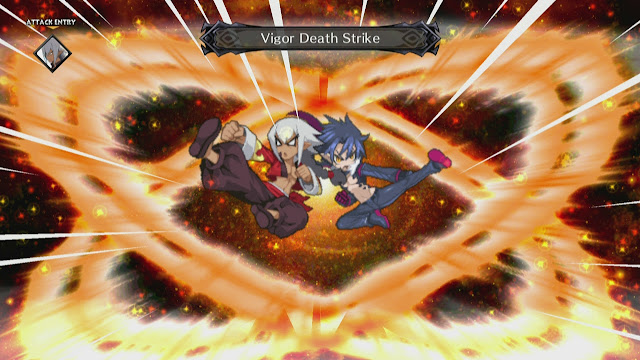 The Disgaea games have always been known for having a complex spatial strategy to their systems, and these new mechanics seem to enhance this further. Based on the details above it looks like players will need to carefully position their characters around the place, and ensure they’re in the position to assist one another.