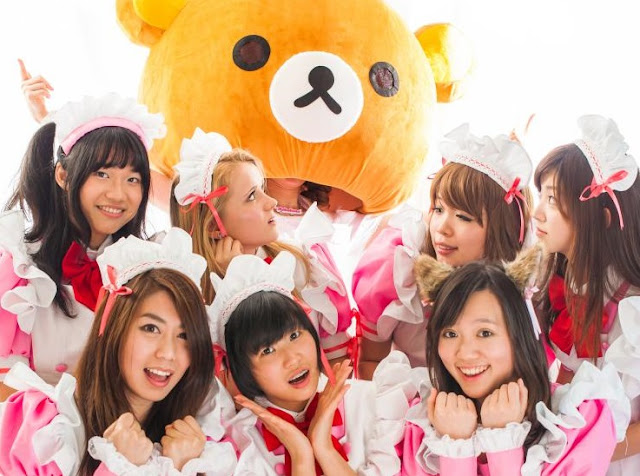 With a huge amount of attractions, exhibitions and an expected attendance of over 13000, SMASH (Sydney Manga and Anime Show) is the place to be this August for every fan of Anime, Manga, Games and Japanese Culture. And of course Digitally Downloaded can’t miss out! We here at DDNet would like to invite each and every one of our readers to celebrate Japanese culture with us at the biggest Anime convention on this side of the Tropic of Capricorn! (I wanted to say the equator but AFA in Jakarta is pretty big too). 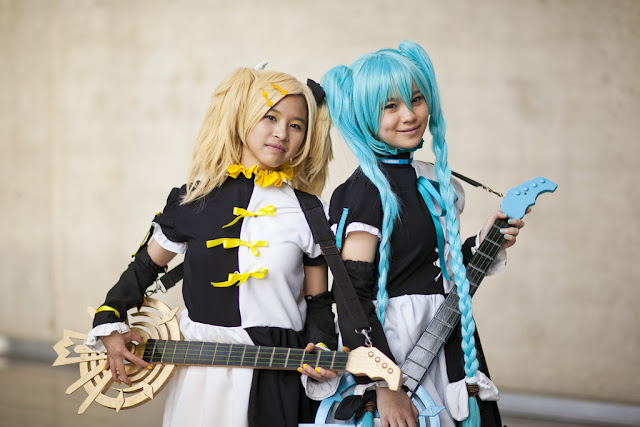 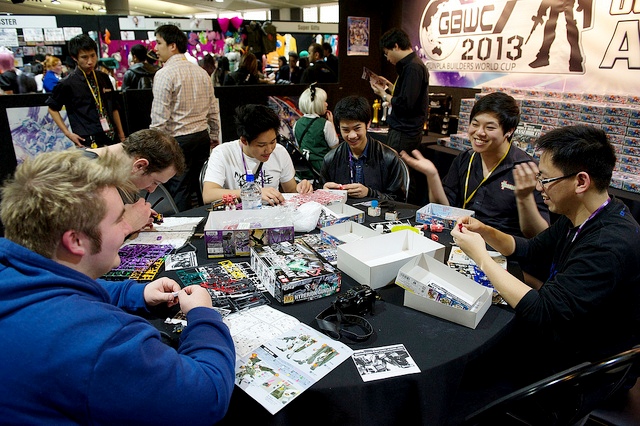 If that wasn’t enough, 2015 marks the inaugural “I Love Anisong” Concert, featuring renowned artists GARNiDELiA (Kill la Kill, Gunslinger Stratos), DJ Hello Kitty, kz(livetune) and J-pop artist yanaginagi (Waiting in the Summer, Jormungand, My Teen Romantic Comedy SNAFU). Tickets to “I Love Anisong” are sold separately to SMASH, although the concert is held on the same venue immediately after the convention finishes for the day.

For the Love Live! fans out there, SMASH is also teaming up with Madman Entertainment to bring you the Love Live! School Idol Project Celebration, a maid café with themed costumes and dancers all true to the hit anime series. Madman Entertainment is also bringing their annual cosplay competition to SMASH! Across the day there will also be screenings, panels by industry experts, signings, a vast exhibitors hall and artists alley for all the best merchandise plus much much more. 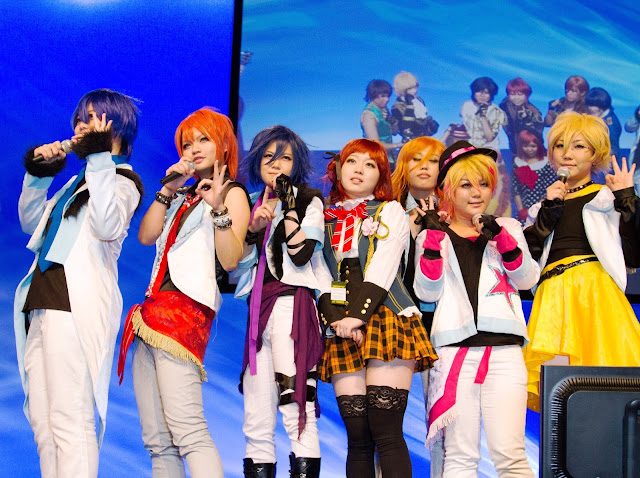 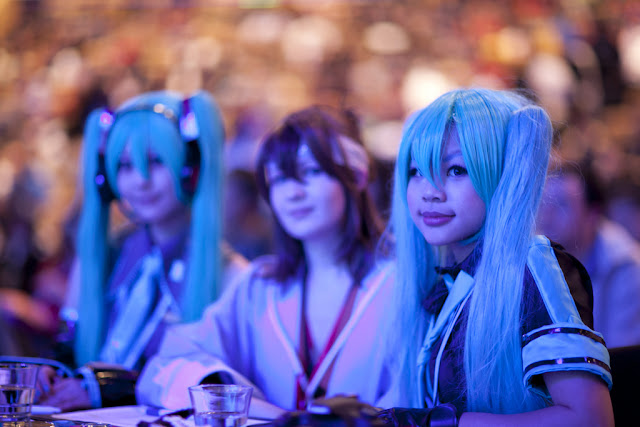 To sweeten the deal even more, Digitally Downloaded is proudly hosting a giveaway on both days of the event! To enter, all you need to do is comment on this article, and on the day come find one of us and tell us the username you entered under. We will be roaming around the convention, so keep your eyes peeled (don’t worry, we’ll make sure you know how to find us closer to the date of the event!)

The convention is held on the 8th and 9th of August at Rosehill Racecourse, Sydney. Tickets and additional information can be found at http://www.smash.org.au/