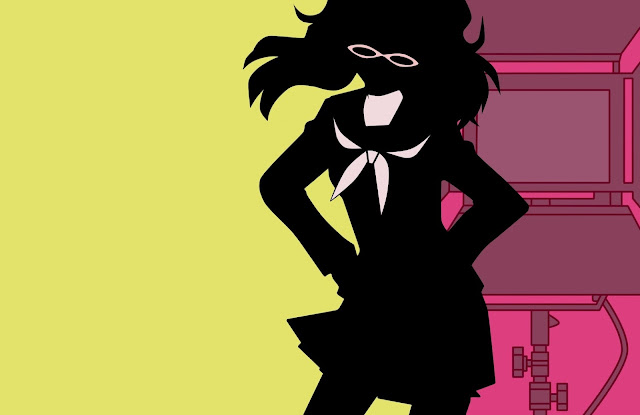 Let’s have a bit of fun with our list this week! Everyone knows that one of the things that we like most in our RPGs and JRPGs are the characters. After all, these are 40, 50, even 80 hour-long games, so if we’re not interested in the plight of the characters, then we’re going to lose interest in the game.

Developers and publishers have come to realise this, and that’s why there’s all kinds of character cross-over games happening now. From Project X Zone on the Nintendo 3DS through to free-to-play games like Final Fantasy: Record Keeper, in which collecting all the characters is a big reason for why people continue to play on, and then the MMOs in which we grow very attached to our avatars, the genre is very much about the characters these days.

So let’s play a game this week where we’ll dream up a miracle JRPG in which our ten favourite characters all team up to go on a quest together. Here’s my list. What’s yours?

Miku’s not a JRPG character (well, technically she is on a Japanese mobile phone JRPG, but that’s not exactly why she’s well known). But I’m cheating with this one because Hatsune Miku makes all games better. I’m thinking she could fulfil the bard role, performing in the background to provide boosts to the rest of the party. 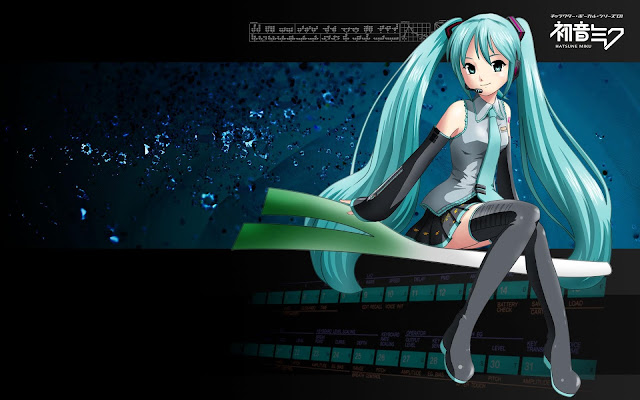 Of course the leader of the little team would be Risette. Smart, sassy and powerful, Risette is the glue that holds a team together. Teamed up with her Persona, Himiko, Risette reads an enemy’s strengths and weaknesses like a book, providing the rest of the team with sage guidance that makes the toughest of encounters a snap. 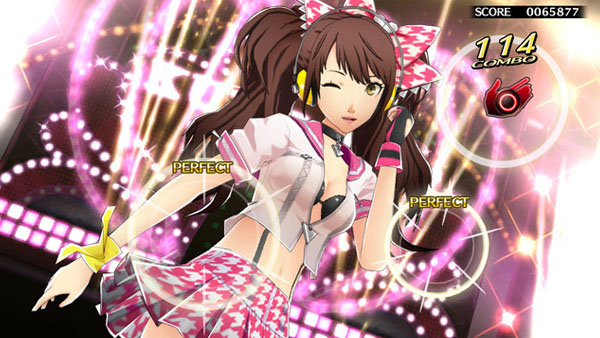 Every party needs a rogue-like character, and Rikku’s my pick. This plucky Al Bhed thief is fast on her feet, good at tossing grenades around, and her bubbly, upbeat personality makes even the darkest moments of any quest a rocking good time. As we saw in Final Fantasy X-2, she’s also quite handy across a range of other jobs, and that versatility is always welcome in a rounded party. 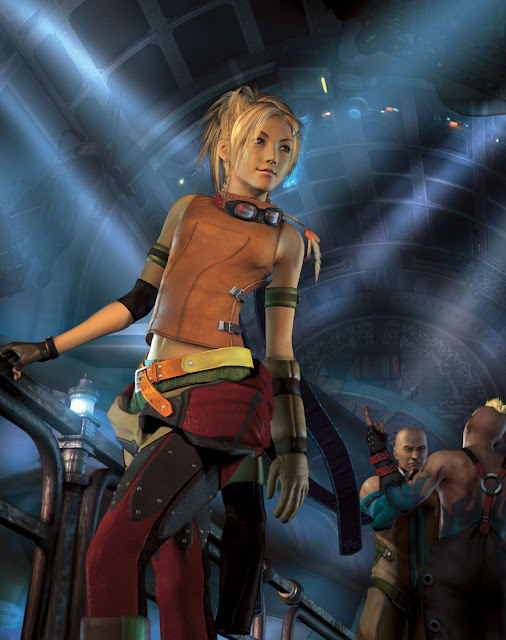 Every adventuring group also needs an aristocrat, to help smooth the way through any moments where diplomacy is necessary. For this task, Meruru is going to be an essential part of the team. It’s not just that she’s great at brewing up potions, bombs and even weapons for the rest of the characters to use. She’s also royalty, and that surely means she can demand that every inn they stop at along the way don’t charge them for the night. That’s some serious savings right there. 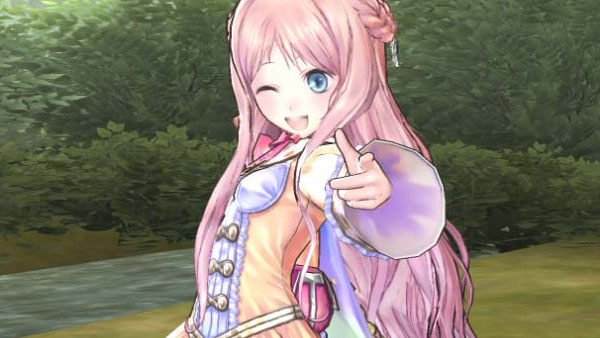 Every team needs its muscle, and Blanc is definitely that. Wielding her massive hammer like it was a feather, the normally cultured & cool Blanc, once angry, is an unstoppable force of nature. Standing firmly at the front lines, once she adopts CPU form she’s even more terrifying, and supported by the skilled team behind her, Blanc is the very definition of a tank character. 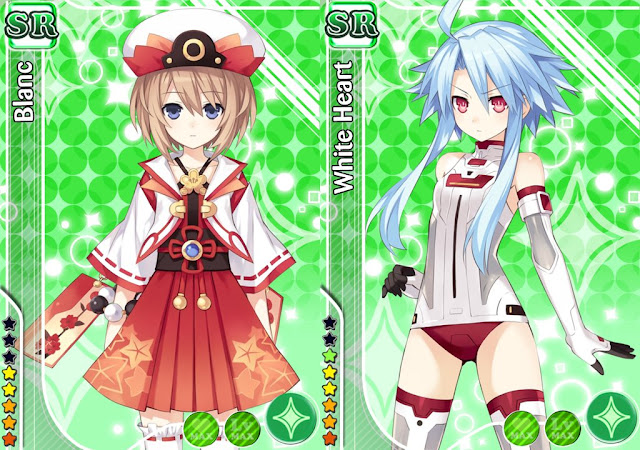 Okay, okay, I’ll admit that Vanille is more in the team because she’s just plain adorable more than for any specific role she has, but then again, in Final Fantasy XIII she was the one that spent the most time in my team, and this is for a very good reason; as a saboteur, there has never been a character more capable of messing with the plans of the enemy than Vanille. For those tougher enemies with specific weaknesses, Vanille’s the girl to bring to the party. 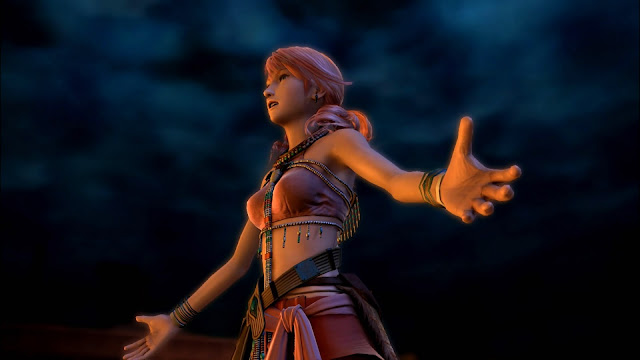 Amelia is a crack-shot archer that makes Legolas look like an amateur. Staying safely out of melee range (that’s Blanc’s job), Amelia hurls arrows with poison and other debilitating effects to slowly whittle down the enemy’s health. She also brings a chocobo to the team – Mogmog, who is both faithful steed and invaluable combat ally. Every team needs its ranger, and Amelia’s that for mine. 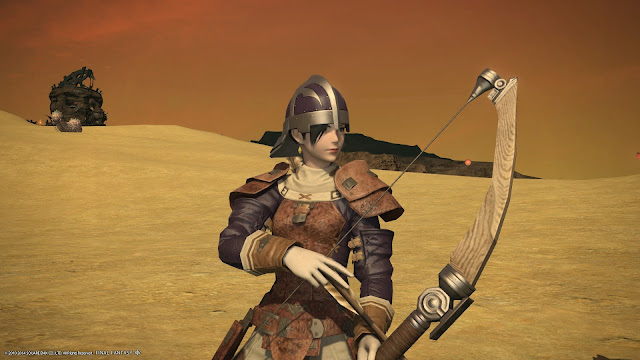 Kaine’s a bit of a wild card, but you’d rather have her on your side than against you. With a sharp attitude that will help to balance out the many bright and bubbly personalities, she’s also the kind of heroine that would balance the personalities out, thus providing us with a more interesting story as the different personalities bounce on and off one another. 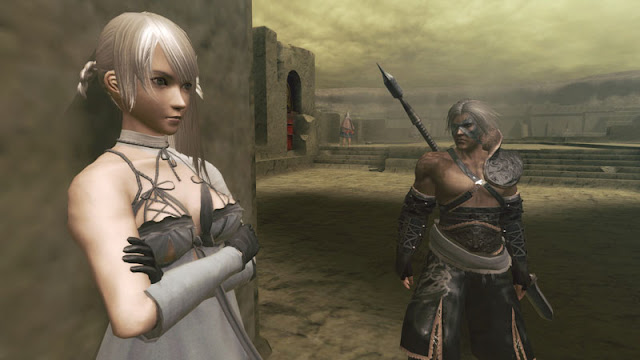 One of the finest Fire Emblem characters ever, Lucina can join Blanc at the front lines, cutting a swathe through the enemy lines even as she prevents them from breaking through to the weaker support characters. A strong sense of heroism and justice would make her grate a little on the more relaxed or flighty characters (let alone Kaine), but when push comes to shove, you couldn’t ask for a better soldier. 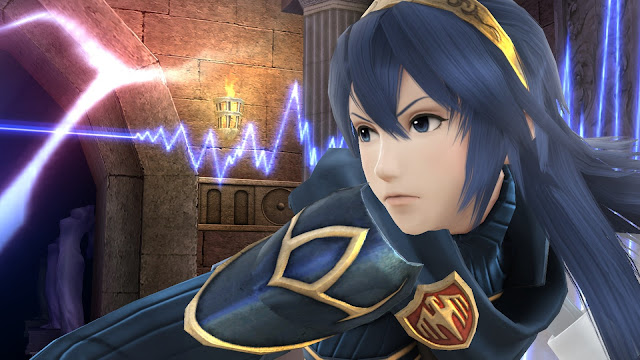 While Risette would be the leader of this little party, Lyn would clearly be the battlefield commander. A front line soldier herself, Lyn’s not the strongest nor toughest of melee soldiers, but her speed and trusty blade, Mani Katti, makes her a very useful soldier for taking down the most heavily armoured and powerful fighters. 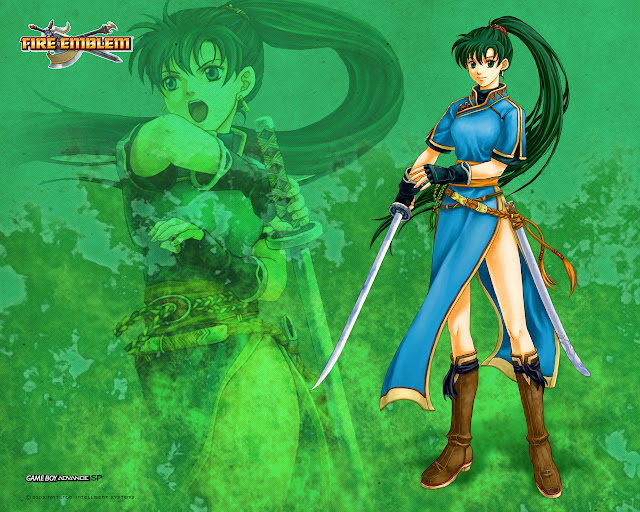 So, this is my team. What’s your dream JRPG crew?