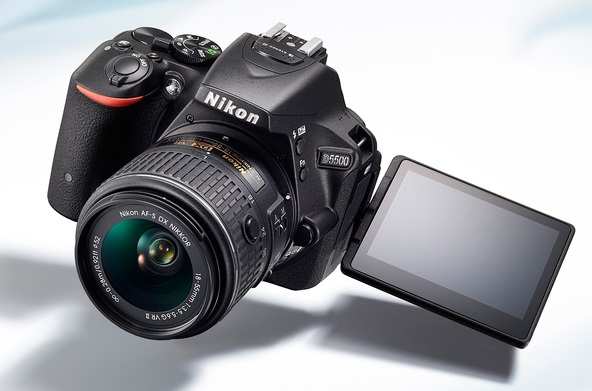 The Nikon D5500 is the Japanese giant’s current entry-level DSLR, and for young photographers or enthusiasts looking to upgrade from earlier models without taking the next step into a truly professional kit, this is a fine choice. It takes excellent photos (especially in low light conditions), and offers all the necessary features you’ll need to set yourself up with a quality online portfolio.

Some quick specs first. The D5500 is a 24.2 megapixel camera with 5FPS continuous shooting, 100-25,600 ISO and full HD 1080p recording. Of these specs, it’s the 100-25,600 ISO that’s the most valuable, because while you can probably find cameras that have a higher megapixel count for the price of the D5500, you’re probably not going to find one that takes photos at night as well as some of the sample photos below. This thing is an absolute beast under less than ideal photographic conditions, making it especially useful for out-and-about photography where you might see something interesting while in a dark room or at dusk or night. 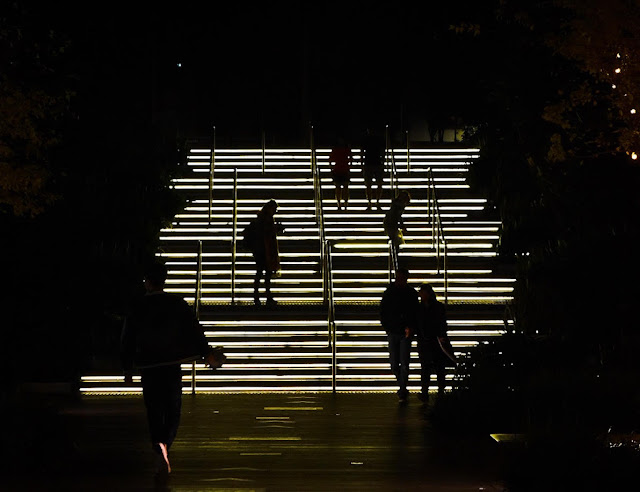 Given that 24.2 megapixels is more than enough to produce photos of a quality to stick into an A4 book or portfolio (of resolution up to 6000×4000), Nokia has positioned this camera at the sweet spot for people learning the art of photography. It’s not going to get you a gig with a fashion magazine, and you’re not going to start your poster business using this camera, but it’s not far away. With that being said, you’ll want to buy yourself a better lens than comes in the kit. As is fairly standard for entry model DSLRs, Nikon has thrown in a fairly cheap 18-55mm kit lens. It’s got an aperture of 3.5-5.6, and is enough to take photos that are a cut about a point-and-shoot camera, but if you’re looking to get into wildlife, sports, or fashion photography, you’ll need more specialist lenses. What I did like was that the lens does include vibration reduction technology, which reduces blur caused by camera shake, which is another key benefit to people looking to take low light images. Paired with the D5500, I had more fun playing with this lens at night than during the day.

The same lens is reasonably fast at auto-focusing (but not the fastest for true action photography), though less experienced photographers should note that the little auto-focus boxes that show what part of the image has been focused on are quite faint. I know a lot of less experienced photographers use those to help get the lines in their images accurate as well as determine focus, and that’s not possible with this camera. These are small complaints, but I wanted to emphasise that while the kit lens is decent for the beginner photographer, it’s the weak part of this particular package. 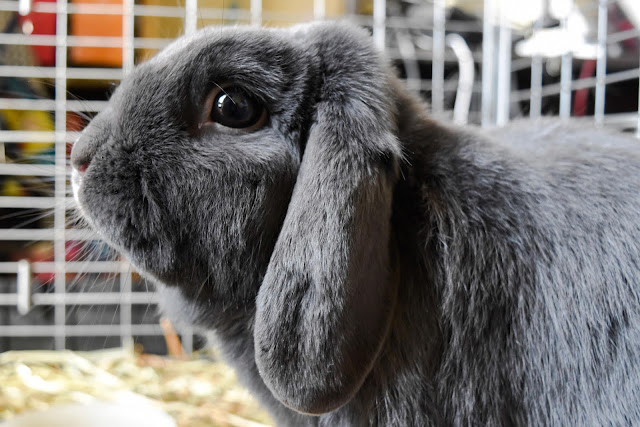 Back on to the camera body, there is one rather neat feature that the camera really prides itself on having, and that is a pop out, 3.2-inch touch screen panel, which provides users with easy access to all kinds of features and options, from switching between auto and manual focus to selecting the size and format of images to be taken. The screen is large and provides a good representation of photos that you’ve taken. The touch screen controls are also responsive, and do indeed make navigating through the D5500’s menus easier and more intuitive.

Battery life is quite good. I went for a day-long photo walk, and then attended some events at Vivid Sydney festival to test out the camera’s low-light capabilities, and the battery was still running strong at the end. Naturally you don’t want to be using the built-in flash if you want to preserve the camera’s battery, but with the low-light capabilities of this thing, flash is less relevant than it would be on many other devices. 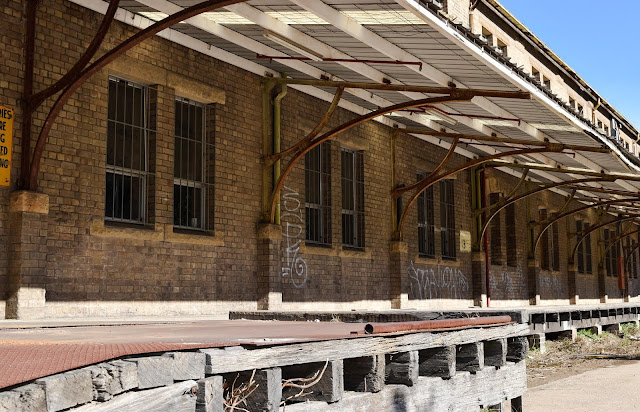 As with any DSLR – entry model or otherwise – there are a lot of different features to experiment with, from exposure modes, to white balancing, to manual focuses and shooting in RAW. And as with any DSLR, the mass of buttons and menus can be intimidating if indeed this is your first camera. The touch screen does a good job in laying these features out in a more user-friendly interface, but it’s worth hitting up various forums and spending a solid couple of photo sessions simply experimenting with all the features to understand everything that the D5500 does.

The device also has WiFi features. These are somewhat limited – I couldn’t get the camera to talk to my laptop, for example, but it worked well with my phone, and basically let me use my phone as a second live view screen. This is a really, really useful little feature for anyone with a tripod to play with, and is yet another feather in the cap of the camera’s ability to handle low light conditions. 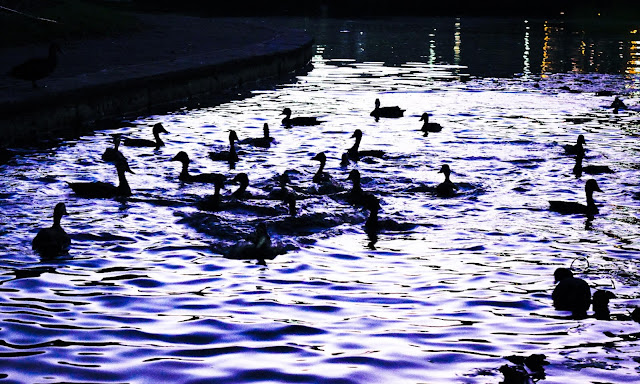 In terms of build quality, Nikon’s gone for light, and light the D5500 is indeed light. Very light. This makes it very easy to carry around all day, and it’s quick to manoeuvre into position. On the down side, however, the body also feels cheaper than a premium product should. It’s plastic-like to hold, and most of the buttons are all quite stiff. They’re responsive on a press, but they take more effort to press than they should, and this becomes tiring over a full day’s use. The exception to that rule is the most important button – the actual shot button, and that one does feels gorgeous to both half press to auto focus, and then fully depress to take the photo without affecting the camera’s balance.

The photos you see in this review are all examples of the camera in action (aside from the actual camera image at the top, of course). They were the product of my photo trip. In the interest of full disclaimer; I cropped a couple of them lighly in Photoshop, but I made no other edits; what you’re seeing in those photos is indeed what the camera can produce from a “natural” shot or playing around with the settings slightly, colours and all. I especially like the purpling effect of the water in the dusk shot of the feeding ducks, above. 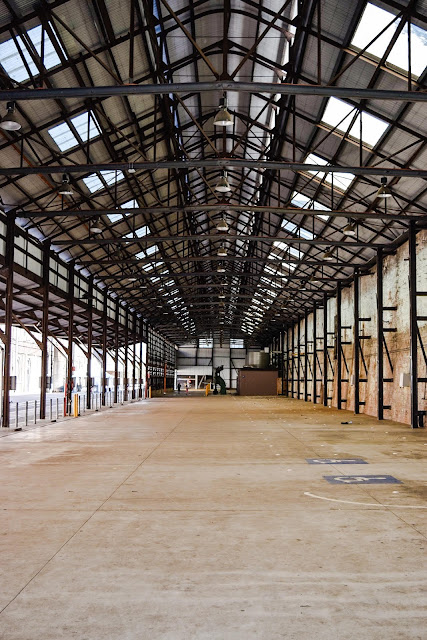 We’re at the point now where even the entry-level DSLRs can take striking, quality photos with minimal training or experience from the photographer. The Nikon D5500 is a perfect example of this. The kit lens it comes with is replaceable, but that’s the point – Nikon want you to get a feel for the camera and then go out and buy new lenses, and the camera body itself offers a features set and quality that will be more than enough for anyone who isn’t a professional photographer (and professional photographers might want to seriously consider this one as a back-up, because its versatility in adverse conditions does make it a great option as an emergency camera).