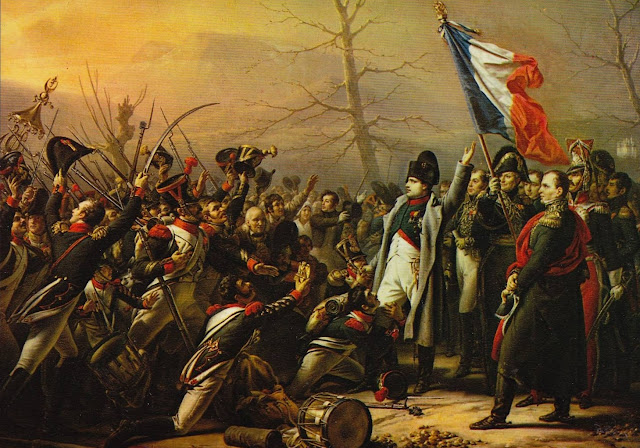 Slitherine has just released a new Napoleonic wargame, called Scourge of War: Warterloo. It’s a timely release, too, because on June 18, it will be the 200th anniversary of one of the most famous military battles of all time (the actual Battle of Waterloo).

To tie into that, Slitherine and a military history website are partnering up to use the game’s engine to accurately recreate the battle from start through to finish. That means an eight-hour stream (that will start at 11:30, Central European Time, on the 18th), which will start with the initial attack on Hougoumont, and conclude at 19:45 with the final move of the battle, the defence against Napoleon’s Imperial Guard.

The minute-by-minute live stream will take viewers through the unit formations and movements, and show them highlights of key moments of the battle as they happened. It’s a full recreation of the battle, in other words, and will have immense value for anyone with an interest in military history.

The stream will also be commentated by Iain Dickie, a renowned expert on Napoleonic military history.

I’ve long argued for the educational value of historical games. Whether that’s simply in providing players with an entertaining enough experience that they then go and investigate the history behind the events for themselves (as happens to many people who enjoy a Samurai Warriors game and then go and find history books to follow up on what really happened), or actively trying to educate them through the gameplay experience (as we saw in Never Alone), games are an intense, active experience and make for excellent learning tools as a result.

This stream won’t be interactive, of course, but it’s a fascinating use of a game engine nonetheless, and yet more proof that games have developed to the point where they can be used in non-gaming applications. I recommend everyone with an interest in military history lock this one into their diaries!