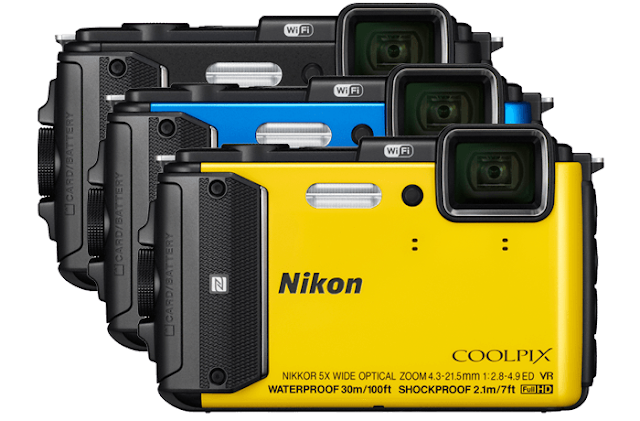 I’m not entirely sold on the long-term validity of the classic point-and-shoot camera. Though there will forever be a place for SLR cameras for enthusiasts and professional photographers, the point-and-shoot camera is surely under fire from the increasingly powerful cameras that are included with any and all phones.

After all, the purpose of a point-and-shoot camera is for quick happy snaps and to carry around at all times just in case something dramatic worth recording happens. Its value is convenience – that when you aren’t expecting to be taking many photos, the point-and-shoot is far better to cart around than a full bulky (and heavy) DSLR. But phones replace that key selling point, don’t they? 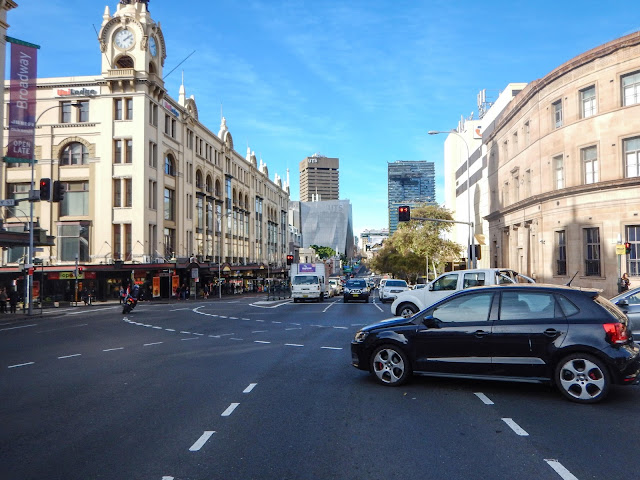 The Nikon Coolpix  AW130’s image quality isn’t that far beyond what mobile phone cameras are capable of. With a maximum resolution of 4608 x 3456 and 16 megapixels, the CMOS sensor and ISO range of 125-6400 performs admirably for day-to-day use, but it won’t be taking photos of a professional quality like you can with the D5500 that we recently reviewed.

As with too many compact cameras, the optical zoom on the device is too limited for its own good at just 5x. Again, that won’t be a problem for family happy snaps, but the versatility of having changeable lens is, again, more of a problem when mobile phones exist than it would have been previously. With that being said, the camera’s low-light capabilities are far superior to most phones, allowing you to take low-light photos without relying on a flash. 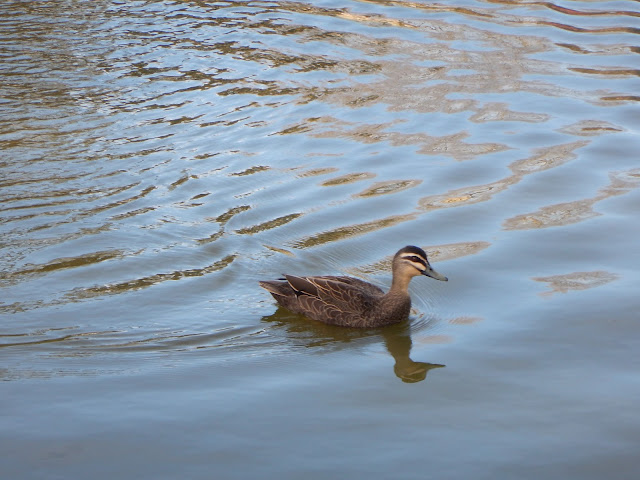 In other areas, the camera works hard to offer something to convince people to buy a standalone device over the mobile phone camera. Key among these are its rugged features, with the device being waterproof to 30 metres, shockproof to a drop of 2.1 metres, and freeze proof to work as low as -10 degrees Celsius. I tested both the waterproof and shockproof claims and can confirm that yes, the camera can take a bath and continue working, and is quite happy to be dropped, but this is Australia and finding temperatures below 0 degrees is touch. It’s not as robust as, say, a GoPro camera, but you’ll be able to carry this one around in a bag on hard treks and the like and not worry about damaging it.

There’s also built-in WiFi and NFC, allowing photos taken on the AW130 to be sent immediately to smartphones or tablets. This also allows you to remote capture, which is perfect for more… daredevil style selfies. The camera also has built-in GPS and Maps technology, allowing you to easily build up a photo map of places you’ve visited. 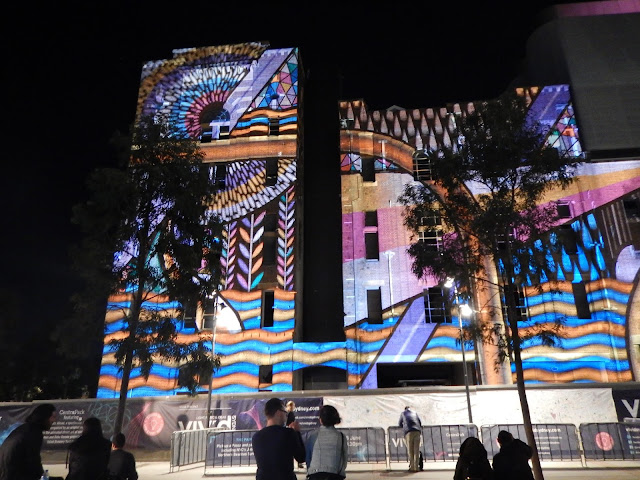 The feature sets available through the option menu of Coolpix are basic, but people aren’t going to delve deeply into the menus in this kind of camera anyway. But the overriding question here is whether photographers should consider picking up this camera as a secondary one over their mobile phones? I think the rugged features and low light capabilities of the camera give it just enough of a leg up to still be worth considering, but for people looking for a primary device, it’s probably worth throwing in a couple of hundred dollars more for an entry-level DSLR, or sticking with the mobile phone while saving for one.

Suikoden III makes its way to the PlayStation Network