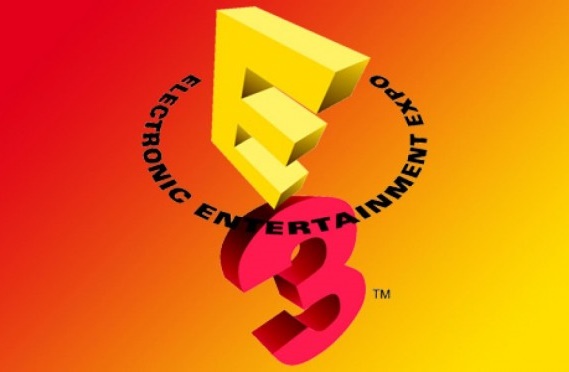 Unlike last year in which I was looking forward to a lot of possible announcements, I’m not quite sure what to expect from E3 this year. There has already been a slew of major releases announced (Fallout 4, anyone?) and short of some very firm details regarding Disgaea 5, Persona 5 and a localisation of Hyperdimension Neptunia Victory 2 this year, I’m not quite sure what else we can really see that is in the immediate future. If there’s anything that I do want to see more of though, it is the recently “leaked” Dark Souls 3!

On the Nintendo front I’m hoping to see some of the new Star Fox in action. Originally it was stated that it would be coming out between the two Zelda, and we’ve seen Majora’s Mask already land on 3DS, with the next one on the Wii U being pushed back into 2016. Alongside Star Fox it would be nice to finally see what this new “NX” console is. But of course, to start showing off that console Nintendo would be formally announcing the countdown to the end of the Wii U, which it might not be willing to do just yet.

I think Sony is nearing its last chance to “announce” that the The Last Guardian isn’t a dead project. It has been promised, teased, and then pushed back so far it’s starting to acquire that air of a game that has been killed off or reinvented, as Square Enix did to turn Final Fantasy XIII Versus into Final Fantasy XV. But who knows if we’ll see that one, especially if Sony is downplaying the exclusives it’ll have to show at the show this year.

Microsoft showed off some amazing looking games last year but we’ve yet to see any of them. I’m figuring at this point that Microsoft will be announcing some new titles (and has already announced Forza), showing off some Halo, hopefully the new Crackdown, and Scalebound, which looked rather neat and close to Capcom’s Monster Hunter.

Speaking of Capcom as well as things that are dead in the water, I’m hoping it shows something of Deep Down. For a free to play game it has been in development for years now I’m starting to wonder if this Demon/Dark Souls clone is ever going to launch. Finally… and I’m getting my hopes MAJORLY up for this one, is a new Mega Man. With Capcom’s recent announcements of a new project leader and an Anime… I’m hopeful for something new staring the blue bomber, though I doubt there will ever be true sequels to Mega Man and Mega Man X “8”.

As always there’s something amazing that gets shown off during one conference or another and this year with Square and Bethesda going as far to invest in stage time, E3 should be rather interesting! Since we know about Fallout 4 here’s hoping that we see the Elder Scrolls VI, alongside a (firm, and close) release date for Final Fantasy XV!

Oh! As always! I’m still holding out for a Suikoden VI announcement!