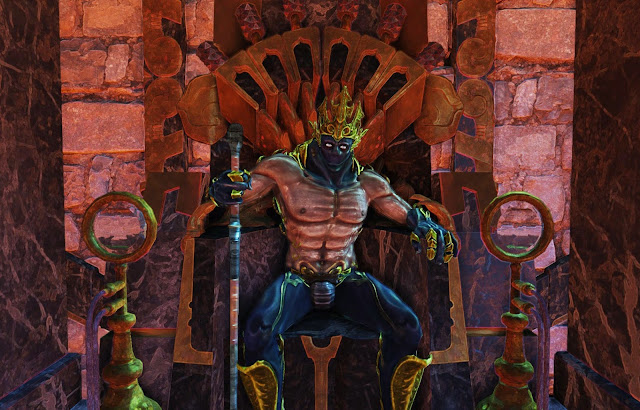 Overnight, two RPGs were announced for the PlayStation 4. As enhanced ports of PlayStation 3 games, you may well have already played these, but they’re quality enough games that that doesn’t really matter; the enhancements should make them both worth a re-purchase.

The first is Abyss Odyssey. Back when I played this roguelike combat platformer, I was mightily impressed by how well it represented a mythology and fantasy that we don’t often see in games. Coming to us from one of the rare large South American developers, the game had a unique tone and rhythm that I found to be incredibly compelling.

Related reading: Read our review of the original release of Abyss Odyssey here.

Abyss Odyssey: Extended Dream Edition features numerous enhancements over its predecessor, as outlined by the publisher, Atlus: With upgraded 1080p graphics, all the recent updates to the PC version of Abyss Odyssey including combat balances, online 2-player and local 4-player versus mode, Zeno Clash’s Golem as a mini-boss, and some new console-exclusive mini-bosses whose souls can be captured and then used in battle. 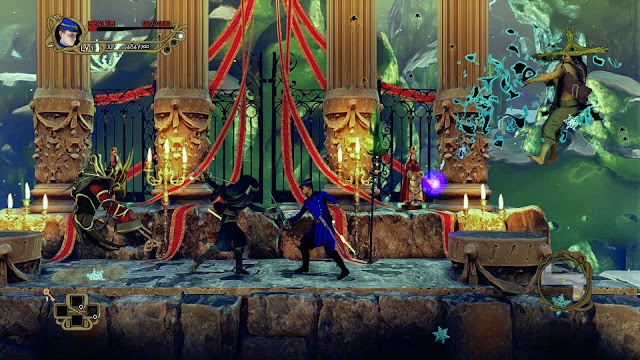 I’m not especially fussed about the multiplayer mode – the combat it just a little too basic to make for a truly great brawler, and the game was designed as a single player crawler, so the co-op will be a largely superficial affair, I suspect. But the additional bosses and enemies are worth getting excited about, because the game’s enemy designs were amazing, and who doesn’t like 1080p graphics? This one releases “soon,” apparently.

The other game that’s getting a PlayStation 4 edition is Risen 3: Titan Lords. This is a series that has always flown the flag as a “B-grade open world RPG,” so think the likes of Skyrim or Dragon Age on a budget, and like the barbarian movies of the 80’s, these games have always been great fun, assuming you don’t start thinking about them too deeply.

Related reading: Read our review of the original release of Risen 3 here.

Risen 3 is itself good fun, and for the PlayStation 4 Enhanced Edition will be a largely graphical update, with upgrades that bring the game in-line with playing on PC on max settings. This means higher-resolution textures over its PlayStation 3 counterpart, post processing effects such as “bokeh” depth-of-field (when points of light become out of focus and become large circles), HDR bloom and volumetric clouds. 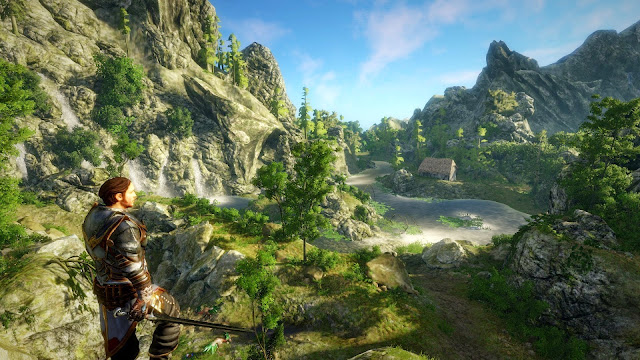 As a bonus, the game’s DLC will also be included in the package, including Adventure Garb, Fog Island and Uprising of the Little Guys. Risen 3: Titan Lords will release in August for the PlayStation 4.

Neither of these games will be the PlayStation 4’s Game of the Year, of course, being ports of older games, but they continue to build out the variety of experiences on the console, and we’re greatly looking forward to giving both another whirl.