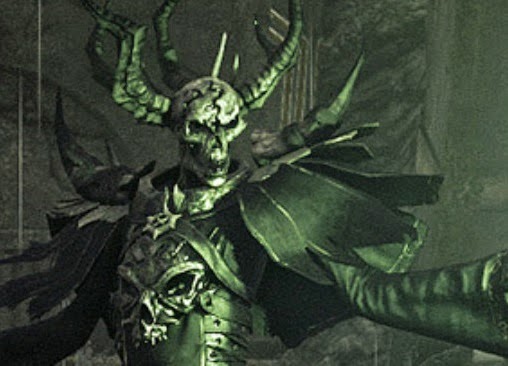 The Risen franchise has always been a series that aims to do great things, but its minimal budgets has traditionally come back to bite its ambition in the backside. That is still the case here, as the team behind Risen 3: Titan Lords has set out to create a beautiful open-world RPG that gets more right than wrong, but it has some very rough parts which really pull it down.

I’ve played all three games in the series now. My first brush with this series came with the initial Risen on the Xbox 360. I was a huge fan of Oblivion’s open world when I played it on that console, and I had my hopes for a similar experience with Risen. Some of the similarities were there, with excellent music, action-oriented combat taking place in a very open world. However, as much as The Elder Scrolls games are known for bugs, Risen seemed to take it to even greater extremes. Of all the Xbox 360 games I played that one came the closest to being genuinely broken. 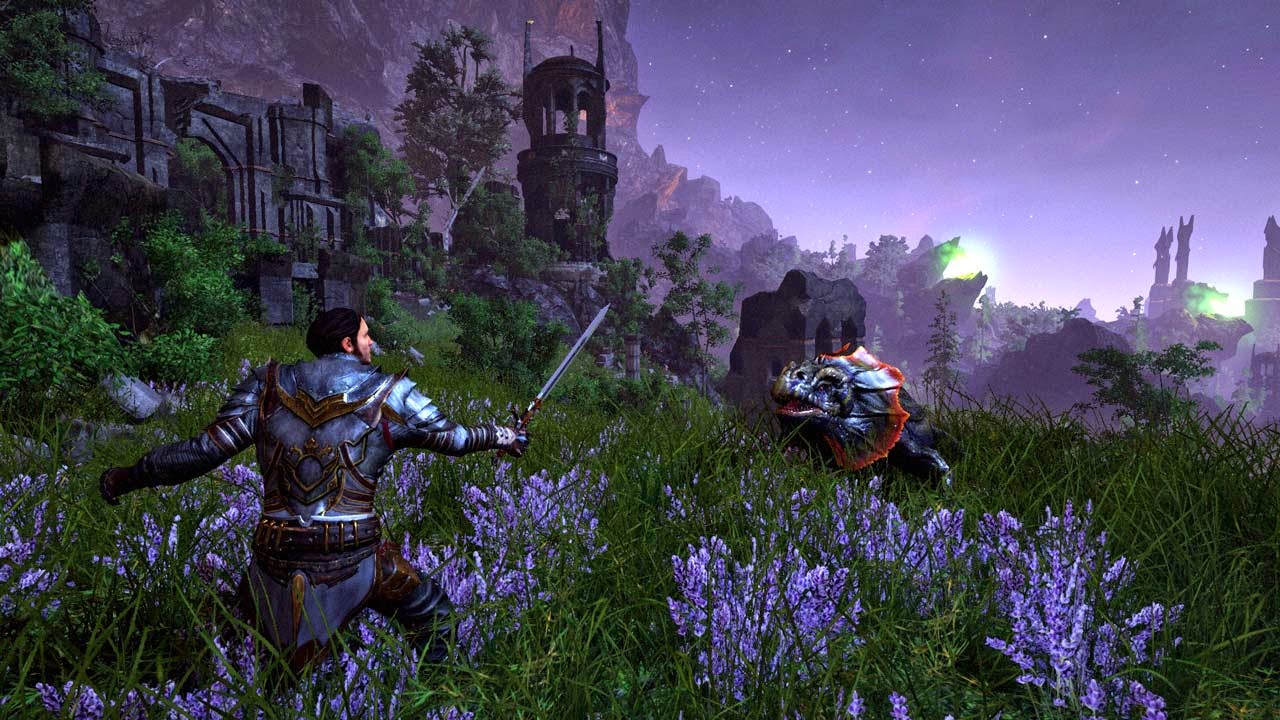 The good news is that the team at Piranha Bites has been committed to improving on its ideas, and through Risen 2 and now Titan Lords, the development team has done a good job of expanding on its ideas and polishing out the bugs. Titan Lords has the most credible storyline to date. Focused on telling the story of a pirate captain, the game opens in dramatic fashion; the guy discovers a cave, and in exploring it is killed by a skeleton thing. Instead of the credits rolling immediately after the game starts, though, your character is brought back to life by a witch doctor who gives him the chance to find his sister, right what has gone wrong to him and to solve the mystery about why there are evil caves popping up all over the world. It’s generic fantasy stuff, but the plot is completely serviceable, and the protagonist is blank slate that you can develop however you might like to.

There are plenty of conversation trees with every character of any kind of importance, for instance, and this allows you to play a nasty villain or virtuous hero if you’d like. There’s even a morality system built into the game that means the way the plot will play out depending on whether you’re being the nice guy or not. We’ve seen more complex open structures to morality, with the Elder Scrolls: Skyrim being an obvious example of branching storytelling done well, but the fact it generally works here is impressive for such a relatively small-scale project.

The presentation is generally solid, with adequate voice acting, useful sound effects and music that does an excellent job of ranging from subtle to soaring as needed. The visual aesthetic is ugly, however. Still screenshots look fine, but stiff, ugly animation, dismal pop-in and cheap character models really pull the experience down. This might be a last-generation game, but it would never have be considered attractive, even when the Xbox 360 and PlayStation 3 were new and advanced. 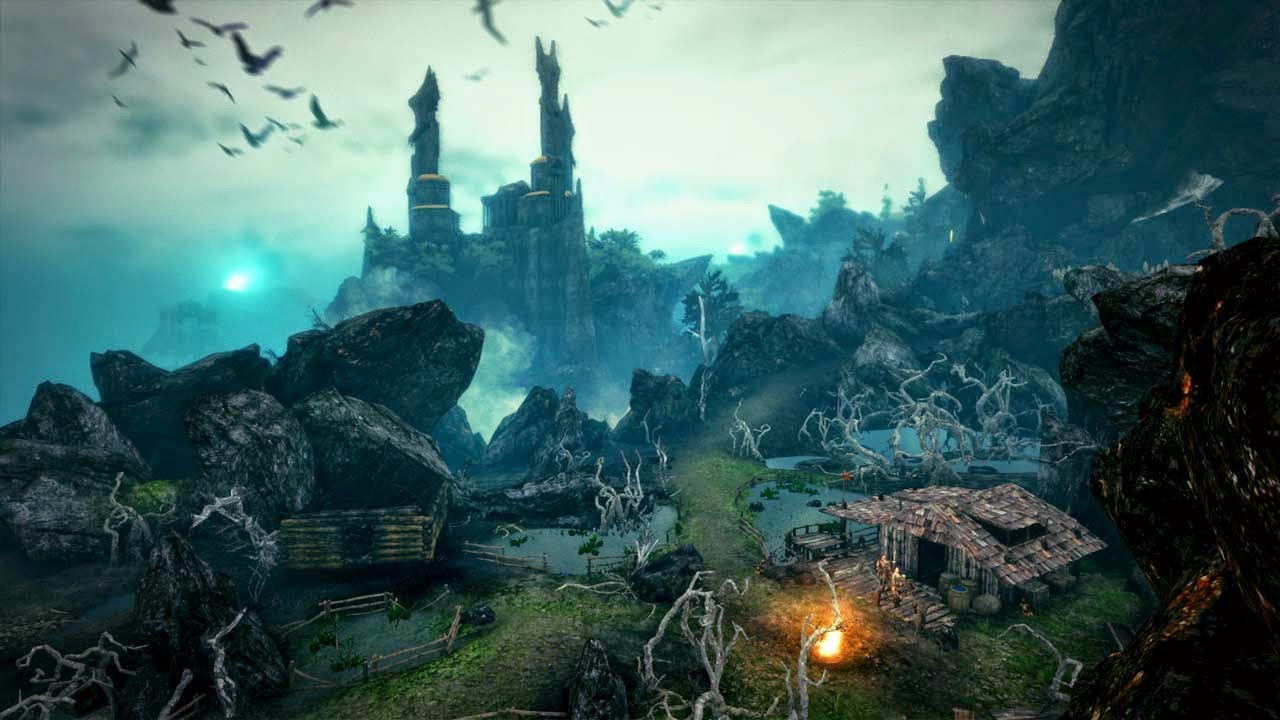 Combat is an odd beast, and while it starts out as a horribly painful experience, it does get better as your character’s arsenal of weapons and magic expand. Early on the combat can frustrating due to the ease in which it is to be knocked around, and a floating physics engine behind swings and parries that could have more impact. The ability to build your character up and use a variety of tactics certainly helps, though the AI is not terribly sharp – both in terms of allies and enemies. Sometimes they use the most basic of tactics such as flanking, and other times they stand around waiting for you to deal with the guy right in front of you before moving on. Still, there has been clear improvements in AI through the series, and what we see here is far better than what was in the original Risen. Glitches still occur, they are far fewer than in the original title.

The open-world design is great, with plenty to do for people who want to work with runes, blacksmithing, alchemy and more. There are a lot of side missions, and while they are pretty basic in design (fetch this, kill that), they combined with the variety of options in character development and lands to explore to create a potentially very lengthy and interesting action RPG experience.

There is something that greatly appeals to me with this style of game – the same sort of thing that Skyrim and other open-world RPGs have going for them. There is a genuine sense of discovery in the exploration and a real feeling of ownership over the way your character develops. The biggest issue is not that the development set their sights incredibly high, but simply that this kind of game is a mammoth project, and there is simply no way that a limited budget can pull off something of the standard of, say, Skyrim. Risen 3 is a raw, entertaining experience that lacks polish but offers substance.