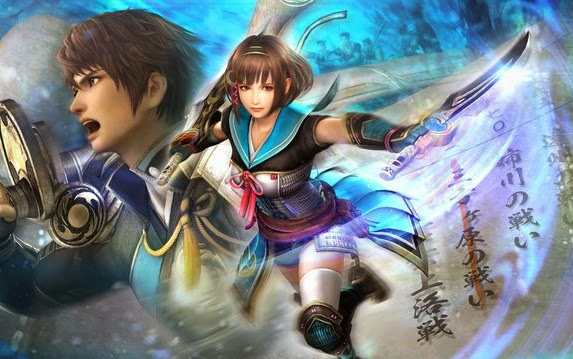 More good Koei Tecmo news, folks! Days after the published unveiled a spectacular-looking JRPG from GUST for the PlayStation 4 and announced that it is finally localising another Nobunaga’s Ambition comes the news that Samurai Warriors Chronicles 3 is actually being localised.

If the Samurai Warriors Chronicles franchise isn’t familiar to you, don’t be distressed. The first game was released in English for the Nintendo DS, as one of the very first games for the console, and thanks to the sluggish 3DS sales for its first year or so almost no one actually played it. The second never left Japan.

The third will be released on both the Nintendo 3DS and PlayStation Vita, and promises much the same as its predecessor; you’ll be hacking and slashing your way across classic Sengoku battlefields, but with a stronger focus on narrative storytelling and custom characters. 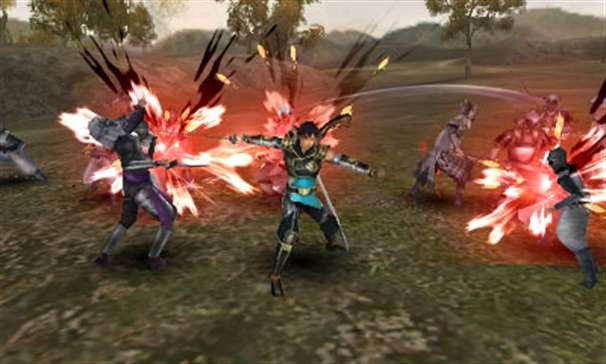 We’re always up for more Warriors games. With that in mind we can’t wait for this one’s June 24 release date.