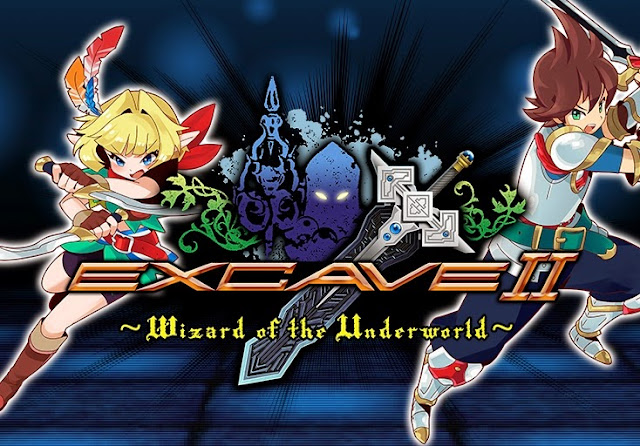 “There is a poison spreading huge enemy making a nest at the bottom of the underground waterway.”

“Woooooooooow” thought I. “This game is awesome if there’s a poison spreading a huge enemy, or a poison spreading huge enemies.” I wasn’t quite sure what to expect because the grammar of that text explaining my mission was woeful, but I was even willing to ignore the poor construction of the sentence because, either way, that was going to be one hell of a unique poison I was going to be fighting. 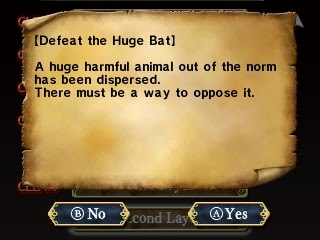 Each level in this Gauntlet-style clone dungeon crawler is introduced with a single page of text, which is also meant to carry the weight of the entire narrative. And I do mean that literally – the game doesn’t even bother to introduce the characters or even give them names. As far as I can remember they’re referred to the “male hero” and the “woman hero.” And then each level is introduced with a page of text that I can only describe as completely broken English that no one proficient in the language ever had a look at to edit, and my time with Excave II was off to a horrible start.

The game itself doesn’t bother to do anything with a narrative, anyway, leading to a grindy button masher that doesn’t even bother to try and contextualise what’s going on. You’ll select a level to complete from a menu of levels, go into a short dungeon where you’ll beat up a couple of monster hordes and a boss or two, then complete the level and be taken back to the “town,” which is itself nothing more than a menu.

In that town you’ll be able to repair gear (which degrades with use in the dungeons), buy new items, and move unwanted items to a storage box. Or sell them, if you’d rather, because that’s how much freedom this game gives you over your characters; you’re able to sell unwanted items. There is no other character customisation options, no RPG-like levelling system, just the endless loop of earning better equipment from defeating enemies and then using that to defeat even more powerful enemies. It is, by far, the laziest implementation of a Diablo-style dungeon crawler I’ve ever come across. 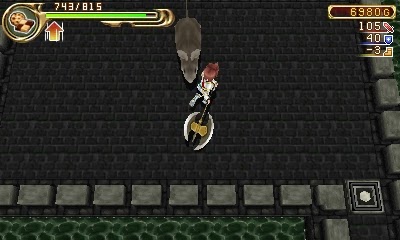 There are quite a few levels in the game, at least, but aside from cosmetic changes from one level to the next, they all play out in the same manner; they’re short, sharp, and completely devoid of anything to do, other than slash up some more enemies. There is the occasional secret area to find, but there’s never anything worth earning in this game, as common enemies drop powerful loot often enough upon defeat that you’re able to stay on top of them.

There is a wide range of different weapons to use, and some are rather arbitrarily restricted to either the male or female hero. Yep, Excave II falls for that old gender stereotype that forces people that like to use female characters into using dainty weapons. That nonsense stopped being cool decades ago, and it’s especially irritating in this case because inventory space is exceedingly limited, and gets filled up with good weapons that can’t be used by the character you’re controlling, nor sold or stored until the dungeon is complete. It’s aggravating and completely unnecessary.

And that’s it. That’s the whole game. There’s no multiplayer, which is what made the Gauntlet series fun. There’s no intensity to theme or the majestic level design that has made the Diablo series such a mainstay. Excave II offers button mashing and a complete lack of personality, and then acts as though you’re meant to enjoy that. 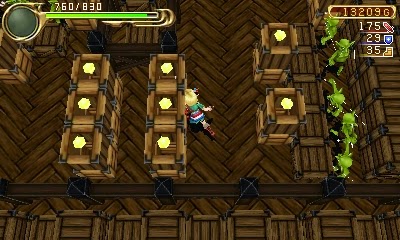 I can appreciate games that are flawed, even deeply, as long as the context that binds the game together is something that makes me forget about its faults. I’m also a fan of dungeon crawlers and I’m all for quality clones of the Diablo formula. But what I cannot resolve is a game pulled together with such laziness that it can’t go three sentences without completely messing up grammar in some crucial way, and then backs that up with gameplay that is the very definition of generic.

There is nothing that redeems Excave II: Wizard of the Underworld.

Nintendo is finally getting in the theme park game