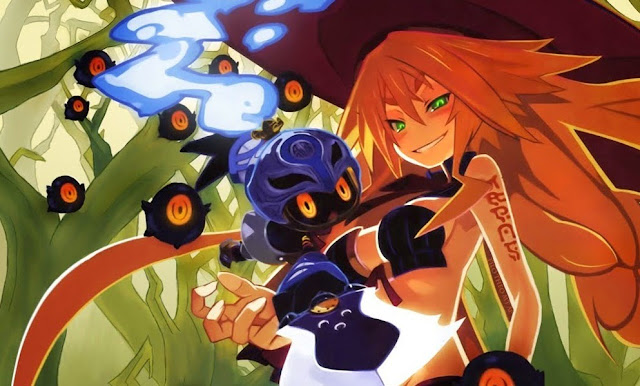 Nippon Ichi has formally announced a sequel to its painfully underrated action RPG, The Witch and the Hundred Knight. It doesn’t have the most imaginative name, but if it’s more of the same as the last game, with some gameplay refinements, we’ll enjoy this one a great deal.

The Witch and the Hundred Knight was a clever play on the Brothers Grimm approach to fairy tales, but was let down in the eyes of many with some awkward gameplay quirks that can be attributed to an early attempt by Nippon Ichi to produce an action RPG/ Diablo clone. After all, almost everything the company had done previously was turn based.

Related reading: Check out our review of the original here.

We don’t know anything about this sequel, mind you, other than the fact the trailer below confirms its existence. In the mean time, fans can look forward to a PlayStation 4 remaster of the original game. So, if you were one of the many that missed the original game, you can catch yourself up before getting stuck into the sequel.