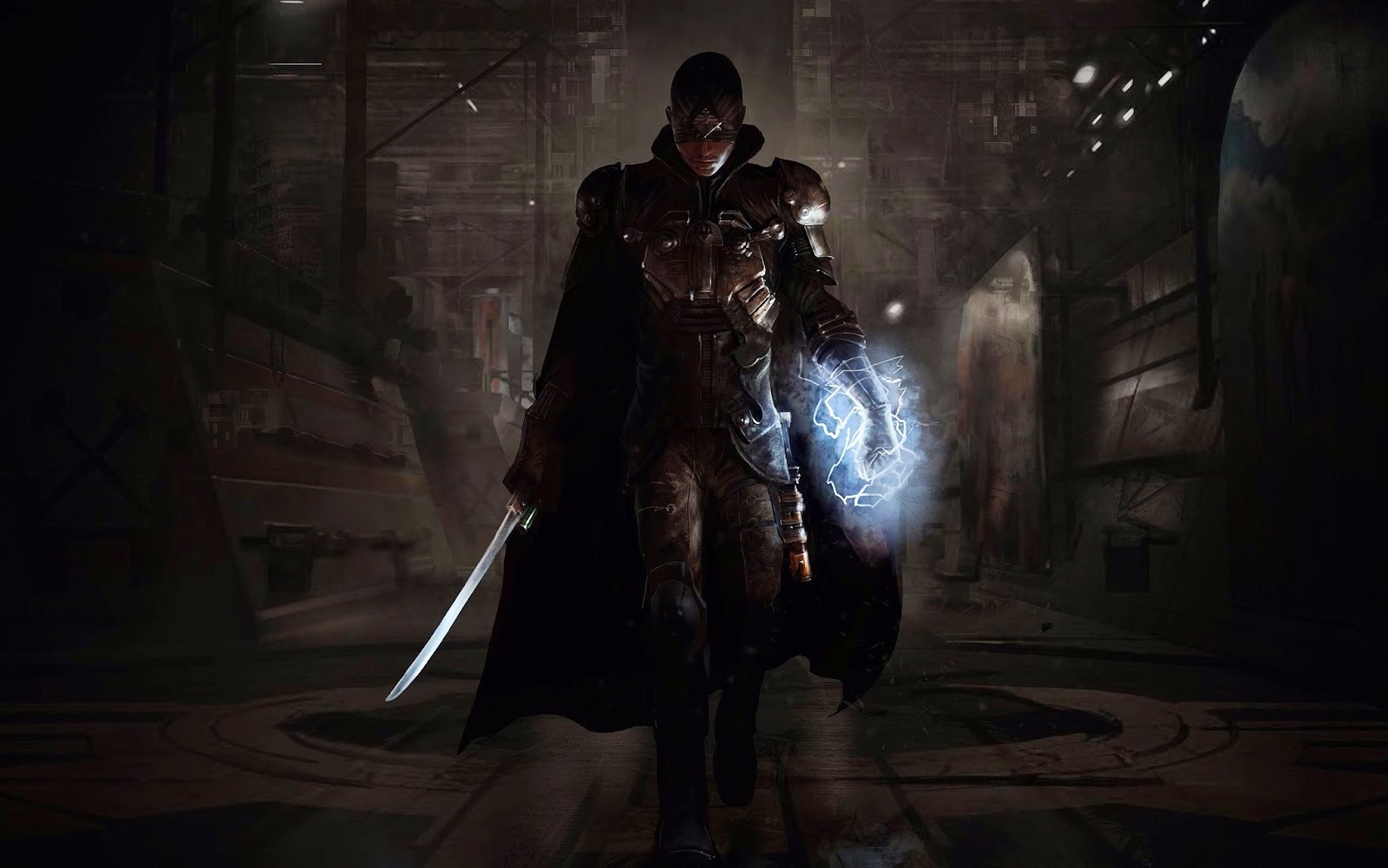 Spiders is surely one of the most underrated developers out there. The French company behind the likes of Bound by Flame, Of Orcs and Men and Mars: War Logs consistently produces RPGs that are conceptually rich and backed up with unique, original gameplay. They don’t always work as well as you might like – it’s difficult making RPGs on the kind of budgets that Spiders has to work with – but the vision and integrity of the games is impossible to deny.

So it’s exciting to hear that Spiders has announced a new RPG, to be published by its usual partner, Focus Home Interactive. The Technomancer will be released on the PlayStation 4, Xbox One, and PC, and will be released in 2016. This one is, as the name suggests, a cyberpunk-themed delve into a dystopian future, and according to the press release there’s an interesting feature set to look forward to: 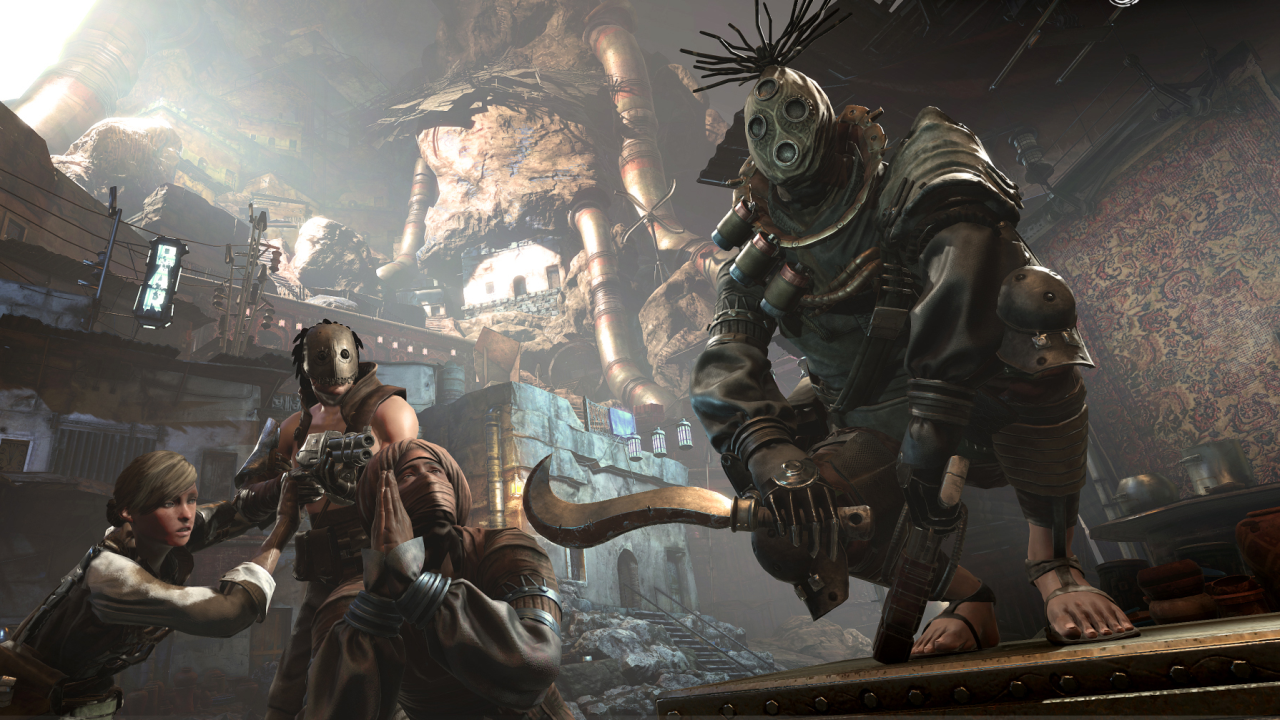 An RPG, The Technomancer will offer players action-oriented combat gameplay along four different skill trees, focusing on 3 different fighting styles and the destructive electric-focused powers of the Technomancers. But not all situations call for brute strength, with dynamic conversation dialogue playing a deep role in quests, changing the story depending on the decisions you make. Craft equipment, weapons and armor for yourself and for the companions you’ll recruit along your adventure, nurturing relationships with them.

On the run from the Secret Police and confronted by the harsh realities of the Red Planet, you must undertake a quest that takes you through tribal communities, cities lost under the ice, and dystopian shanties sprawled across Mars’ dusty embrace.

Faced with the cruelty of Mars’ iron-fist enforcers and wildlife, can you survive long enough to uncover the truth behind The Technomancer? 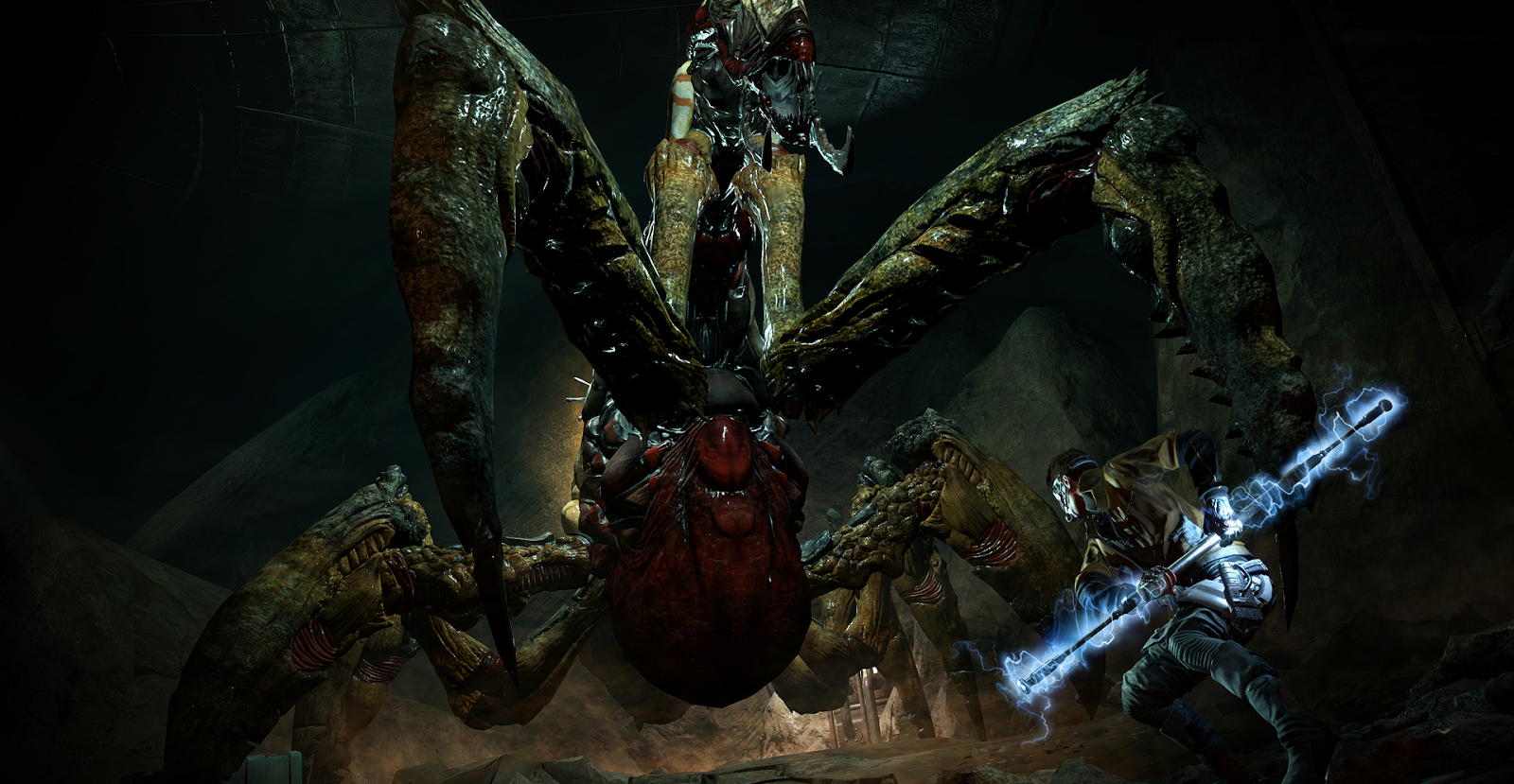 – A unique and thrilling science-fiction RPG experience set on the Red Planet.
– Bond with numerous unique and interesting companions and reveal secrets about their past.
– Manage their inventory and level up your companions.
– Up to five different endings for many quests changing the conclusions and rewards – even the people you’ll meet and journey with!
– A dynamic crafting system that changes the visual appearance of weapon and armor.
– Play as a Technomancer – a combat proficient warrior with use of cybernetically enhanced magical abilities.

There’s no footage of the game in action, but the screenshots and early art are certainly appealing, don’t you think? Fingers crossed Spiders can continue its history of producing better and better games to go with its always interesting storytelling.