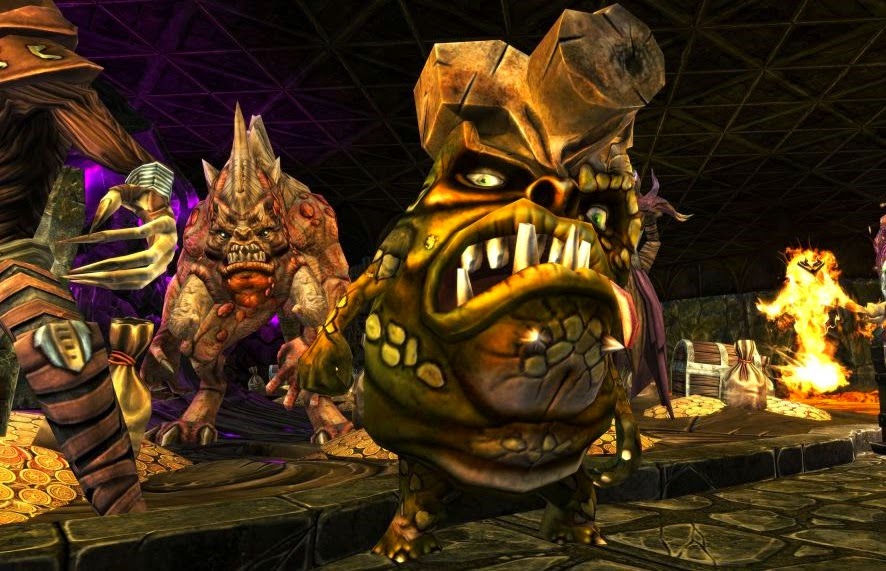 War for the Overworld is another in a growing list of Kickstarter campaigns that were successfully crowdfunded. In this case, the game pays homage to the classic Dungeon Keeper series from EA. What started out as a fan-made sequel after EA cancelled the development of Dungeon Keeper 3: War for the Overworld over time evolved into an original product, though it cheekily kept the play on the EA game’s title.

EA’s Dungeon Keeper put you in the role of the bad guy, where you had to build and manage a dungeon while protecting it from heroes who are looking for glory and loot. War for the Overworld retains this familiar gameplay, with your time split between setting up traps and building up your monster population.

Dungeon Keeper was quite a novel concept when it originally came out in 1997, and it’s a type of gameplay that has been mimicked by other games since. Fans of Dungeon Keeper will be immediately drawn at how familiar War for the Overworld looks and plans. A common complaint of the Dungeon Keeper series was the focus on management and not much on combat. War for the Overworld rectifies this by injecting more combat situations between your monsters and the invading enemies. 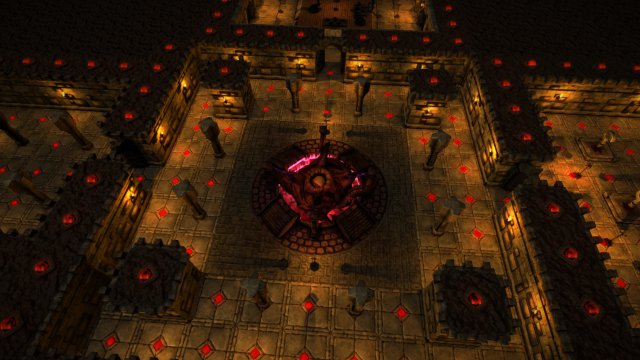 Directing your minions in Dungeon Keeper tended to be a bit challenging at times, particularly since you were more in control of their movements and not their actions. You still send your troops to engage the enemy in War for the Overworld,  but otherwise, though you can pick what magic and potions they use during combat.

War for the Overworld did not have the benefit of a large budget and development team to make a modern sequel to Dungeon Keeper 2. It was painstakingly crafted by a group of fans, though there are limits to this approach and it shows in War for the Overworld’s presentation. 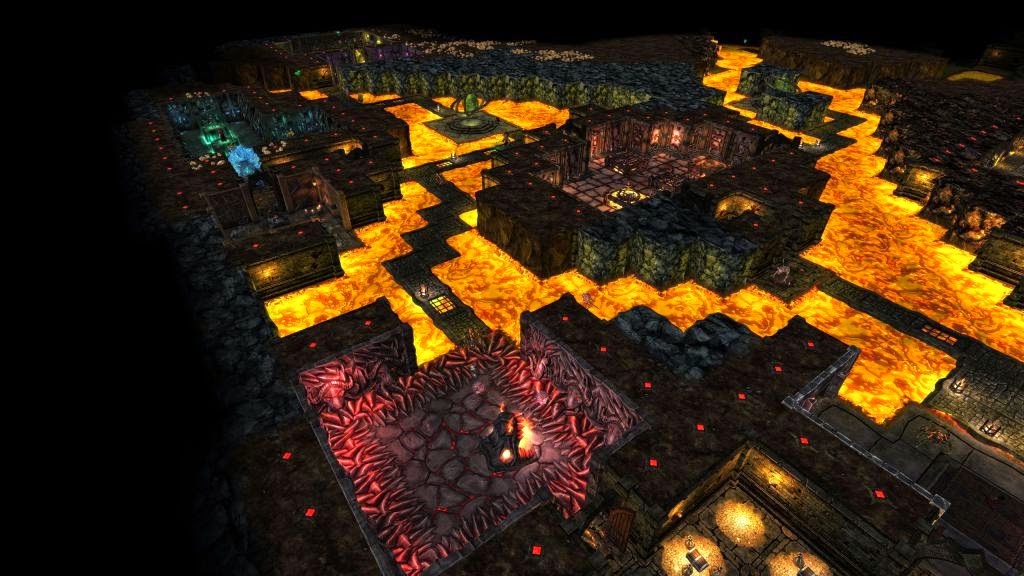 The game lacks the polish and shine found in a top tier PC game, whether it’s in the menus or interface. Navigating the button and commands is not as intuitive as it should be, considering how you need to act quickly in certain high pressure situations.

The game can feel a bit rough in some places, with occasional glitches cropping up when playing. Bugs on a whole are a rare occurrence, but they do have an effect on gameplay when they happen.

Anyone who has fond memories of playing Dungeon Keeper will find War for the Overworld to be a nostalgia trip. It’s not as advanced as it could be at a technical level, but further fixes and updates could lead to an improved experience.