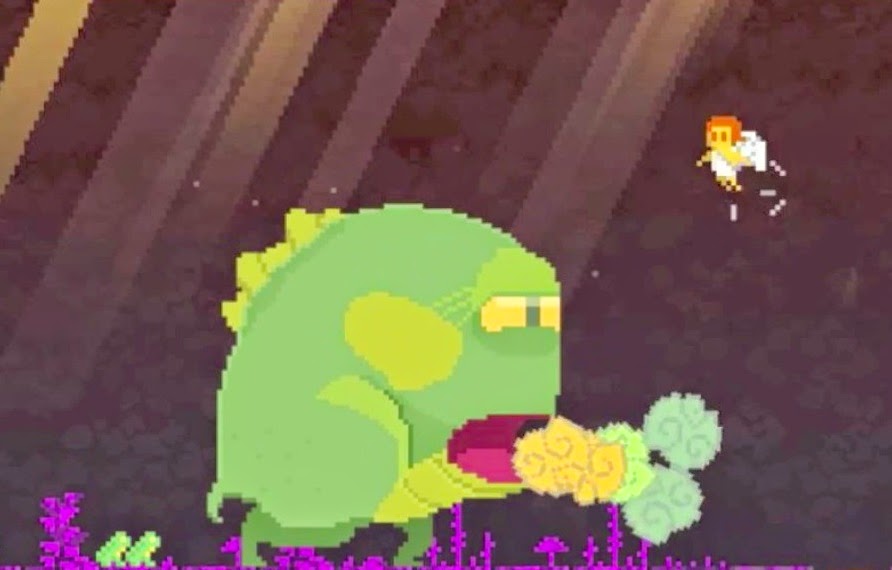 There is a very fine line between homage and slavish devotion. Both might come from the same place; a deep love of a particular game (or film, book, or otherwise), but where a homage uses that love to creative effect, to forge its own identity and often build on the original in a meaningful manner, there is no artistic merit to works that tip into slavish devotion.

Elliot Quest straddles that line far too closely for its own good. It does just enough to build on the game it lifts its template from (Zelda 2: The Adventure of Link), but at the same time it fails to push the modern retro genre into modernity as games like Shovel Knight and Rogue Legacy have.

Players have a map overworld to explore, and across that map are specific points of interest that investigating will take them to a 2D platformer ‘dungeon’ to explore. These dungeons are actually well designed, and loosely follow the Zelda template, where you’ll need to find a specific item or ability to overcome an obsticle, and then scour the dungeon to track down all its hidden treasure chests before taking on a boss character. Then it’s back to the main map, and the new item or ability that you’ve acquired can be used to access more parts of the map. 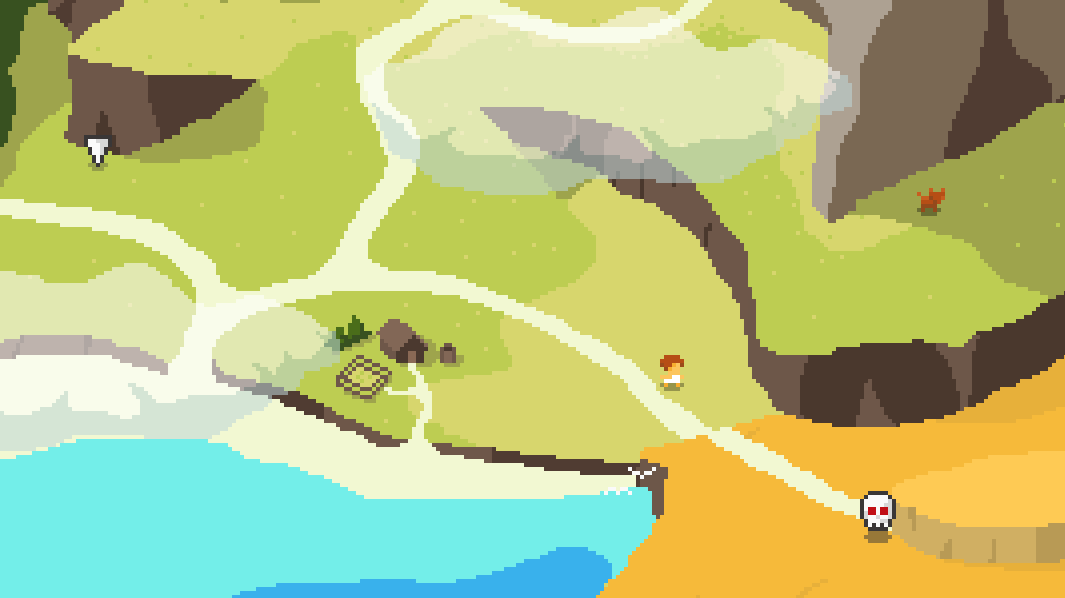 This structure is executed well, and by people who are clearly students of the Zelda school of design. Unlike the game’s source of inspiration (which is assuredly the weakest game in the Zelda canon), these dungeons play really well, and are filled with balanced challenges and a reasonable set of enemies and traps to keep players alert right through its running time. Repetition in puzzle and layout design is thankfully rare. However, there is some poor signposting that, at times, makes it difficult to understand how to overcome some of the puzzles, but I doubt that the majority of players that would be interested in a game like this – people who grew up on retro games – will find themselves stuck for too long.

Because our titular little hero is an agile type, exploring these dungons remains a joy throughout, and a reasonable checkpointing system encourages a degree of experimentation. But that’s not to say that you can be blasé about character death, though, because while Elliot will be reset nice and close to where he fell, he’ll also lose some experience in doing so. There’s a basic RPG system at play, with perks that can dramatically improve the abilities of the hero, and the setback from a death is significant enough to make those moments when you’re on your last heart of life (the game uses Zelda-style hearts to represent health), and deep in a dungeon quite tense.

The game loses its steam outside of the dungeons, however. The narrative is disjointed and far too thin to be truly compelling. This might well be part of the homage, in recognising that all games from that era told simple stories, but this one wants us to believe that it has deeper themes to it, and it’s simply not equipped in this format to deal with its more serious themes. Or to put it bluntly, if you’re going to write a tale that references attempted suicide or curses that turn people into demons (and all the moral complications that are a consequence of that) then you’re going to need to do something more like Life is Strange or Pandora’s Tower, respectively, than this. As a result of the limited, but laboured writing, there is a juvenile flow to the storytelling, as though it’s a high school project or similar in trying to be profound, but lacking real meaning behind the words. 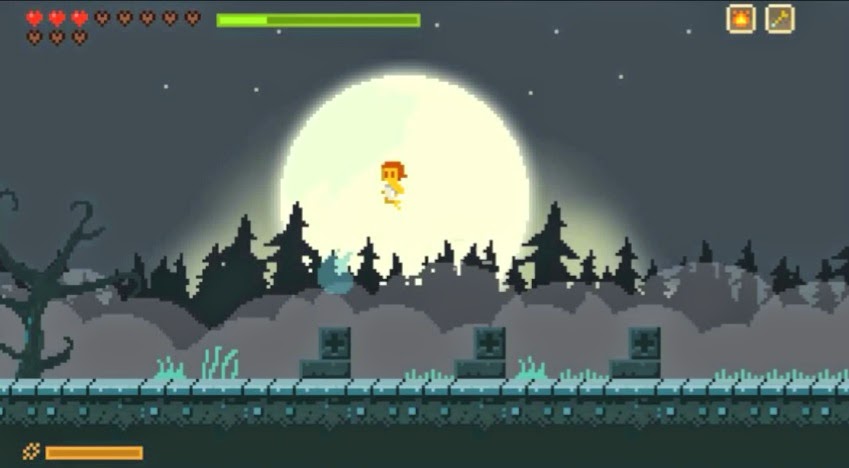 On the other hand, Elliot Quest is truly gorgeous, with some stunningly animated pixel people and monsters bounding about the place, and environments that have been treated with the utmost of love and care. The effort that has gone into the making of this game is truly impressive, and it’s clearly a labour of love.

Elliot Quest isn’t a classic game, and at times is too beholden to the Zelda formula for its own good. The great problem in creating a game that so emphatically invites comparison to a classic series is that it will be compared to that series. Elliot Quest never had a hope of comparing to those games, but it does a decent job as a modern homage to them.

A look at the latest two Zen Pinball tables